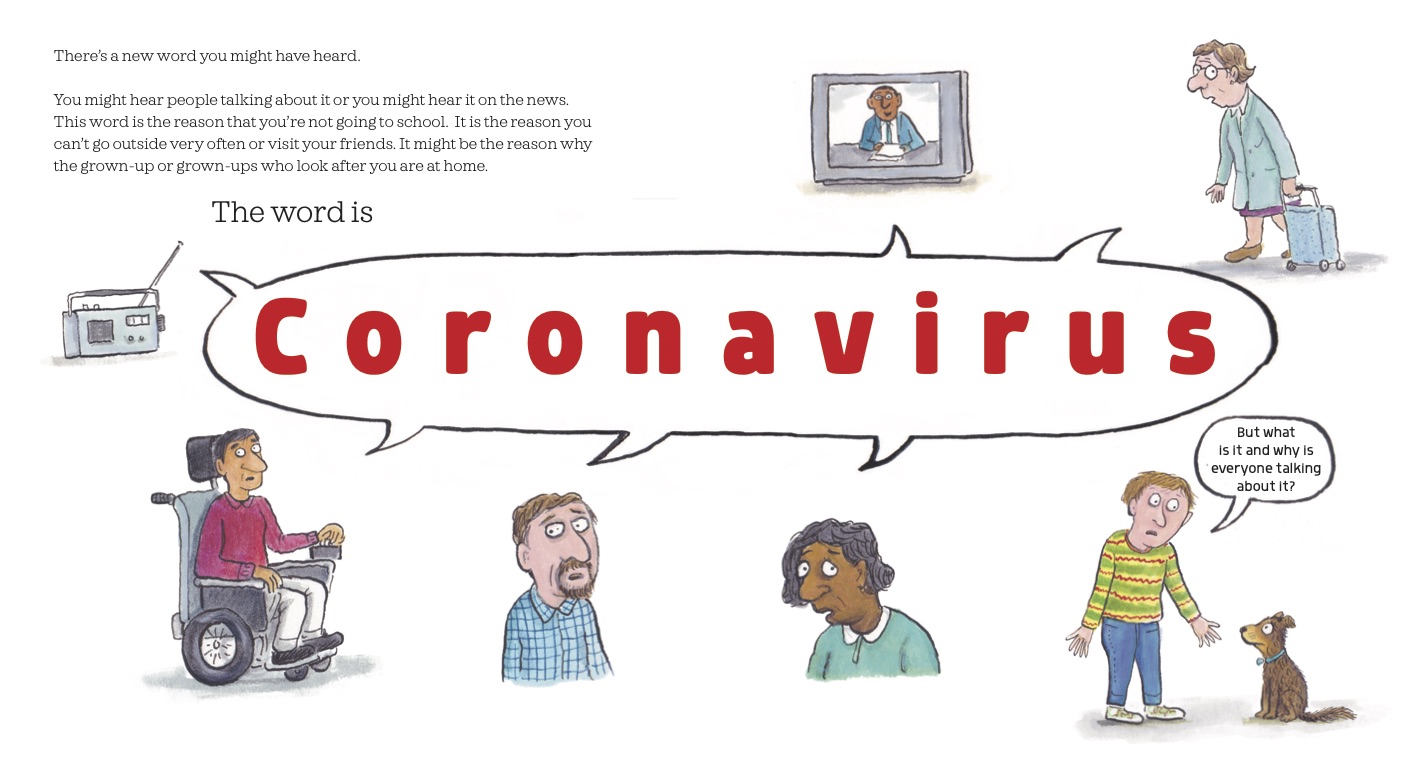 From Nosy Crow Publishing: Axel Scheffler has illustrated a digital book for primary school age children, free for anyone to read on screen or print out, about the coronavirus and the measures taken to control it. Published by Nosy Crow, and written by staff within the company, the book has had expert input: Professor Graham […]

children's books / children's literature / children's special / coronavirus / COVID-19 / free books / Is Our Children Learning / what will you tell your children? 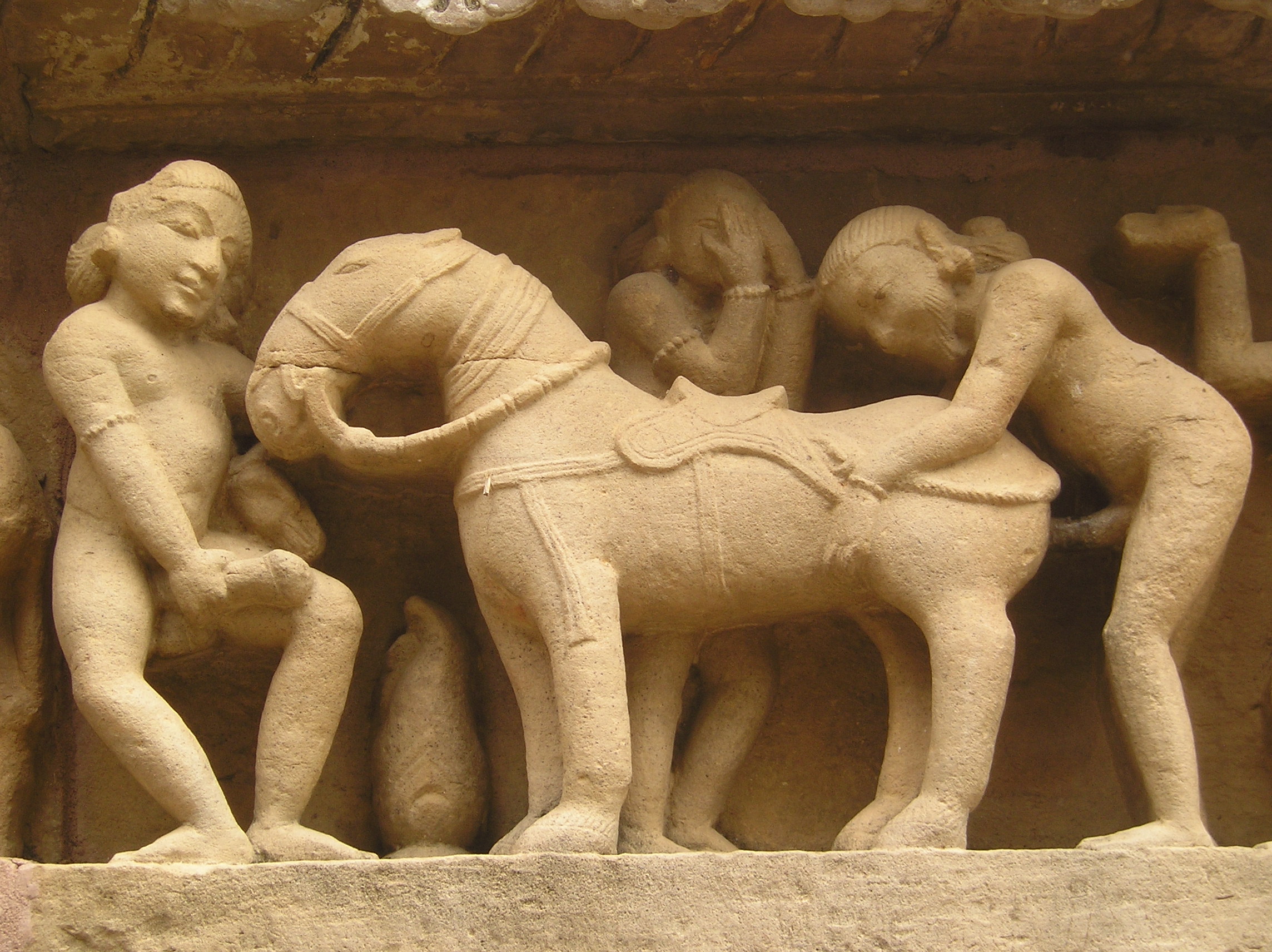 Da solen stod op om natten, often translated as How a Baby Is Made or The True Story of How Babies Are Made, was originally published in 1972. Written by 1971 by Danish psychotherapist Per Holm Knudsen, it actually won a Danish Ministry of Culture Children's Book prize for its, uhh, highly accurate depiction of […] 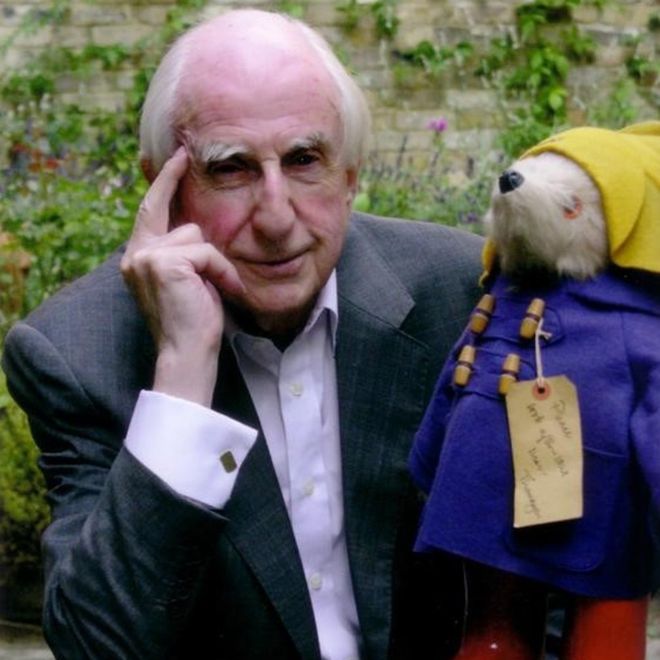 Michael Bond, 91, died after a short illness at his home in Britain, reports his publisher Harper Collins. He was the creator of Peruvian immigrant Paddington Bear, beloved the world over in books, television and movies. Bond was described as "kindly, dignified and charming" by friend and fan Stephen Fry, traits to be found in […]