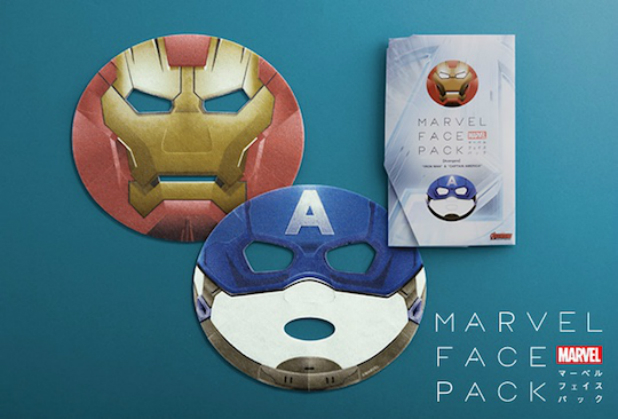 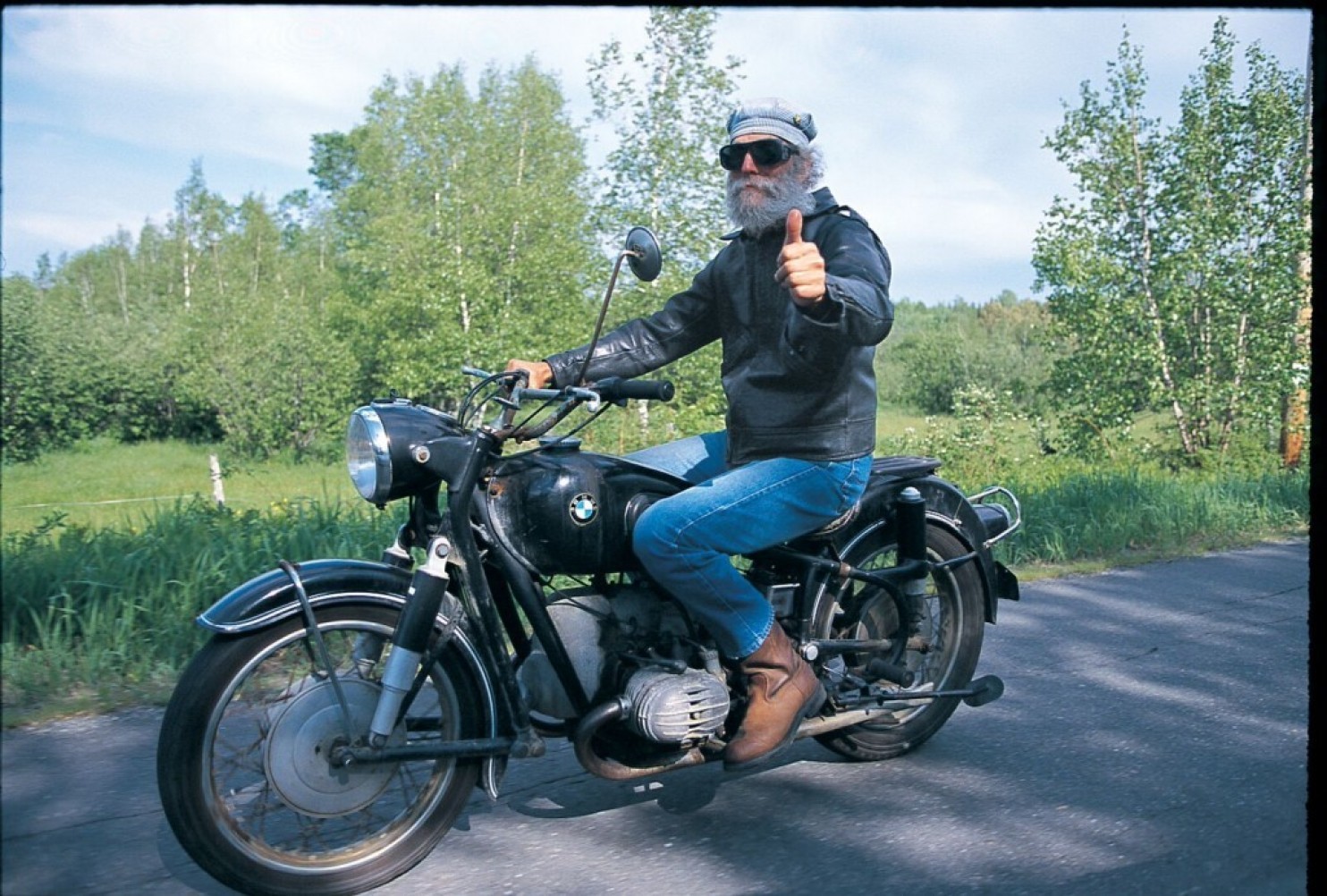 Immortalized in ink on the packaging of millions of salves, balms and other earthy cosmetics, Burt Shavitz's physical form has moved on.

It is with broken hearts that we must convey the saddest news: Burt Shavitz, our co-founder and namesake, has left for greener fields and wilder woods. We remember him as a bearded, free-spirited Maine man, a beekeeper, a wisecracker, a lover of golden retrievers and his land. Above all, he taught us to never lose sight of our relationship with nature. Now it’s up to us, the brand he helped build—and you, his fans and advocates—to sustain his spirit and ideals. Thanks for everything, Burt. We’ll miss you.

The Washington Post's obituary recalls a "cantankerous hippie" who was, in fact, forced out of the company he co-founded long ago, largely cut out of its $900m sale to Clorox.

Shavitz didn’t seem to mind missing out on 93 percent of a windfall.

“In the long run, I got the land, and land is everything,” he told a filmmaker for the 2013 documentary “Burt’s Buzz.” “Money is nothing really worth squabbling about. This is what puts people six feet under. You know, I don’t need it.”

This critique extended to corporate culture: “I had no desire to be an upward-mobile rising yuppie with a trophy wife, a trophy house, a trophy car,” he said.

Lead on your lips

Ancient Roman cosmetics were notoriously poisonous — despite the fact that it was already a well-known toxin, folks slathered their faces in white lead and dabbed red lead rouge on their cheeks. You wouldn't drop dead from a single application. The problem built up over time, as more and more and more of the stuff was applied (and absorbed) by your body. And that's still true today. In a new column for The New York Times — all about chemicals and your environment — Deb Blum writes about the lead (and aluminum and cadmium and all sorts of of other metals) that contaminates modern lipstick. The doses are low, much lower than Roman times. But the reapplications are many. Lipstick wearers touch up their color as often as 20 times in a single day. Read the rest

Ambergris is often referred to as "whale vomit", but that's not really correct. A more accurate analogy would be to say that ambergris is like the whale equivalent of a hairball. It's produced in the whale digestive tract, possibly to protect intestines from the sharp, pointy beaks of squid — you'll often find squid beaks embedded in the stuff. Most of it gets pooped out. But the big chunks of ambergris have to exit the other direction. In the human world, these lumps — which have the consistency of soft rock or thickly packed potting soil — are famous because we use them to make things like perfume. The ambergris washes up on beaches, people collect it, and sell it to make cosmetics.

Anyway, that's what usually happens. Recently, a dead sperm whale washed up on a beach in Holland and the conservationists who dissected it found a huge quantity of ambergris in the animal's intestines.

That news made me realize that I'd never actually seen a picture of ambergris before, so I went hunting around to see what the stuff looked like. That's a photo of a lump of ambergris, above. But it's not really indicative of what ambergris looks like all the time. In fact, as far as I can tell, the stuff comes in a wide variety of shapes and colors — ranging from stuff that looks like small brown pebbles to yellow-green globs covered in bubbly nodules. The diversity is worth perusing. This website, for a company that buys and sells ambergris, has several nice photos. Read the rest

The protective power of antioxidants might be vastly oversold

Scientists are beginning to question the idea that free-radicals cause aging and, with that, the entire basis of the antioxidant industrial complex. Maybe, now, everything can stop tasting of acai berries. Read the rest

Of coral and common sense: Why it's important to test our theories

Pseudopterosins are a family of naturally occurring chemicals with the power to reduce inflammation, skin irritation, and pain. In other words, they make a great additive in skin cream. If you want skin that less red, pseudopterosins can help. Want a lotion that soothes your face after a particularly vigorous round of exfoliation? Call on pseudopterosins.

Pseudopterosins come from a coral called Pseudopterogorgia elisabethae. That's it in the photo above. For years, researchers and pharmaceutical companies thought they were sustainably harvesting P. elisabethae because, instead of simply gathering any of the coral they could find, they merely pruned it — leaving plenty of the creature to grow back.

But, it turns out that this is a really good example of a frustrating problem — what seems sustainable is not always actually sustainable. Doing the right thing, environmentally speaking, isn't as intuitive as we'd like it to be. (Also, pruning an animal isn't like pruning a plant.) At Deep Sea News, Dr. M explains:

After prunings in 2002 and 2005 and before the annual spawning, Christopher Page and Howard Lasker examined 24 pruned corals and 20 unpruned corals. What the researchers found is that although colonies appeared healthy pruned corals produced less eggs. ... Why would pruned corals produce less eggs and sperm? When organisms are injured more energy is diverted away from reproduction and toward repair. Interestingly, this pruning may actually also creating artificial selection. If workers are targeting larger and fuller corals to prune, then smaller less thick corals will be reproducing more and eventually become more dominant.