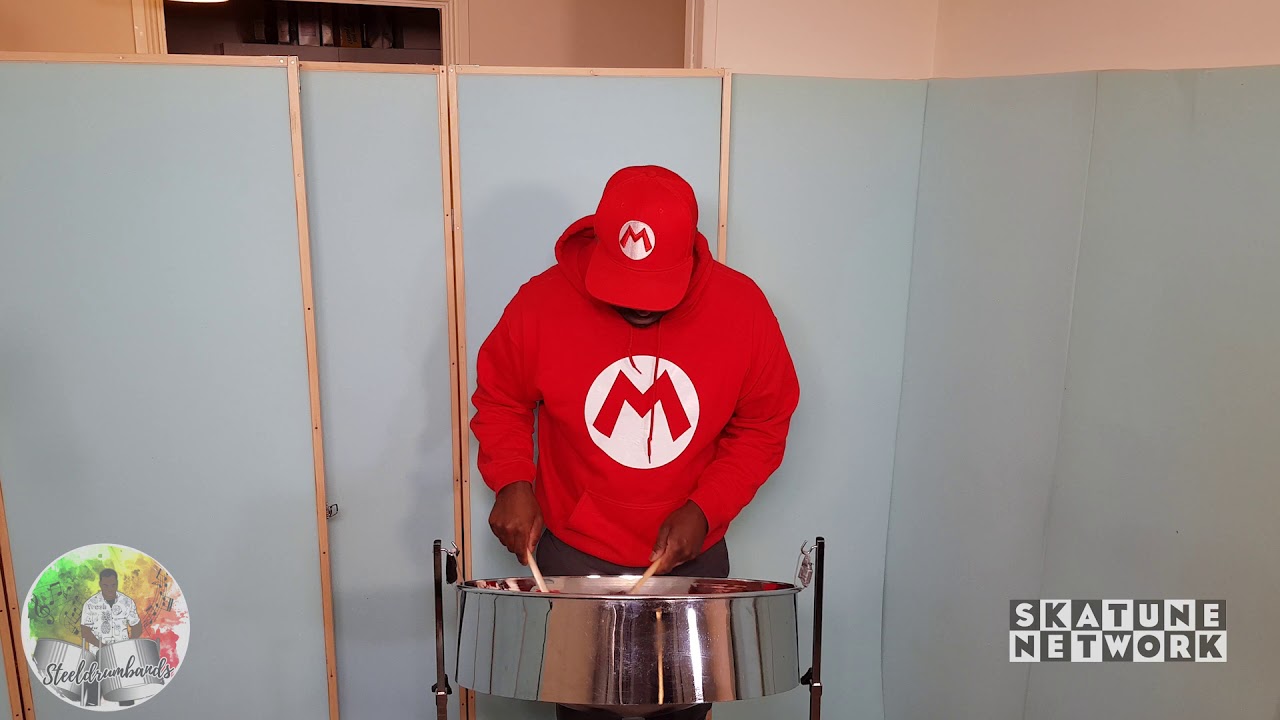 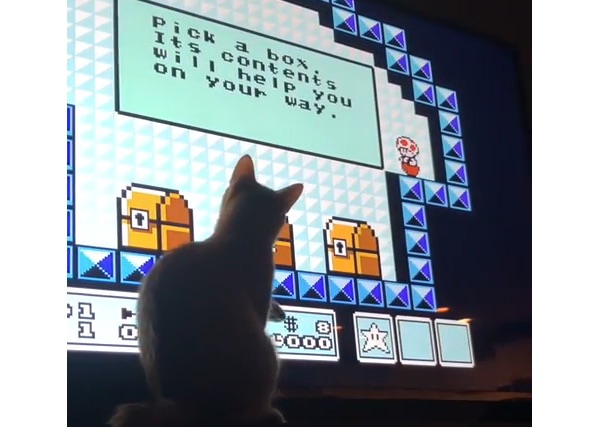 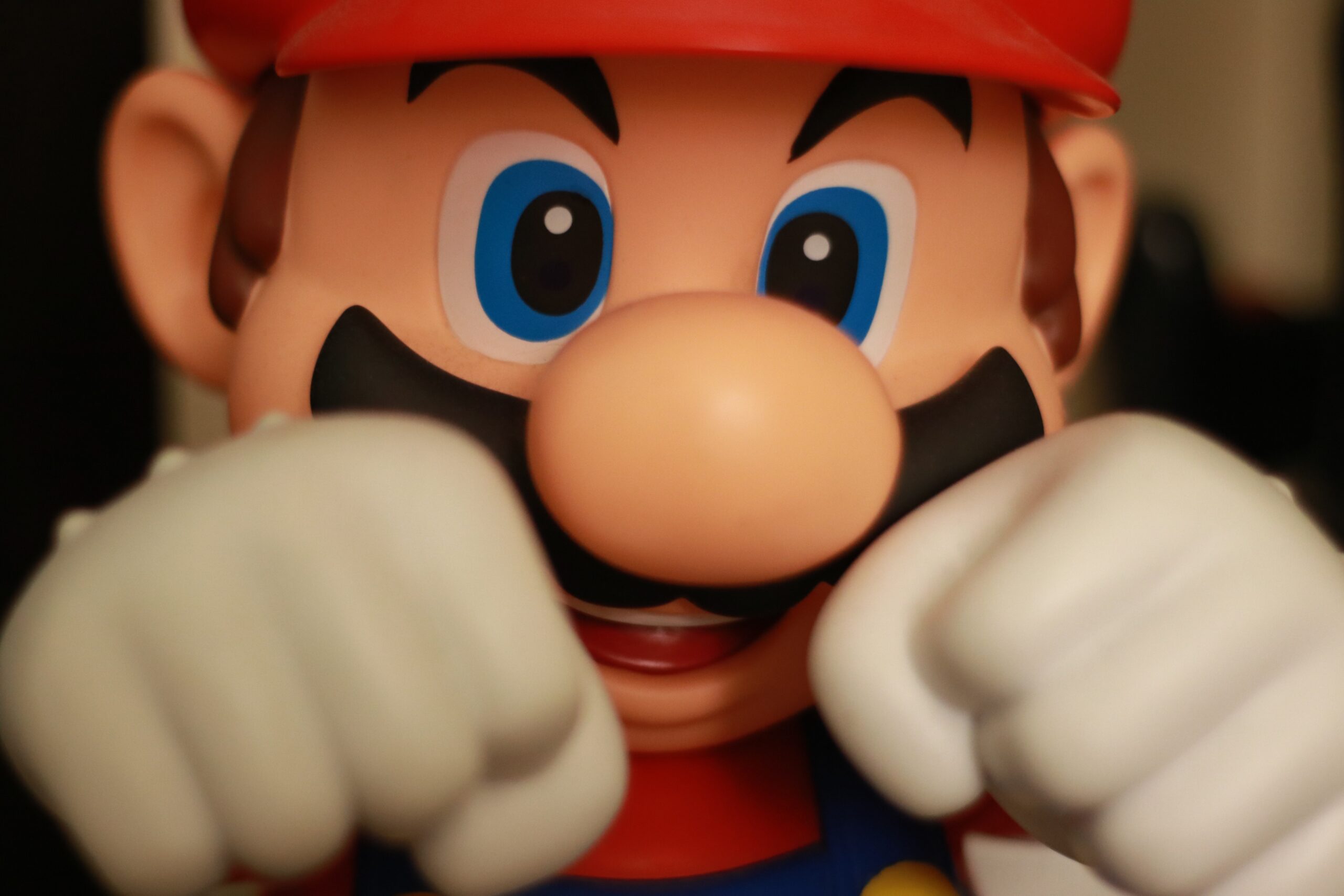 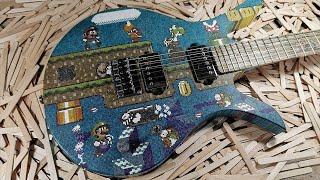 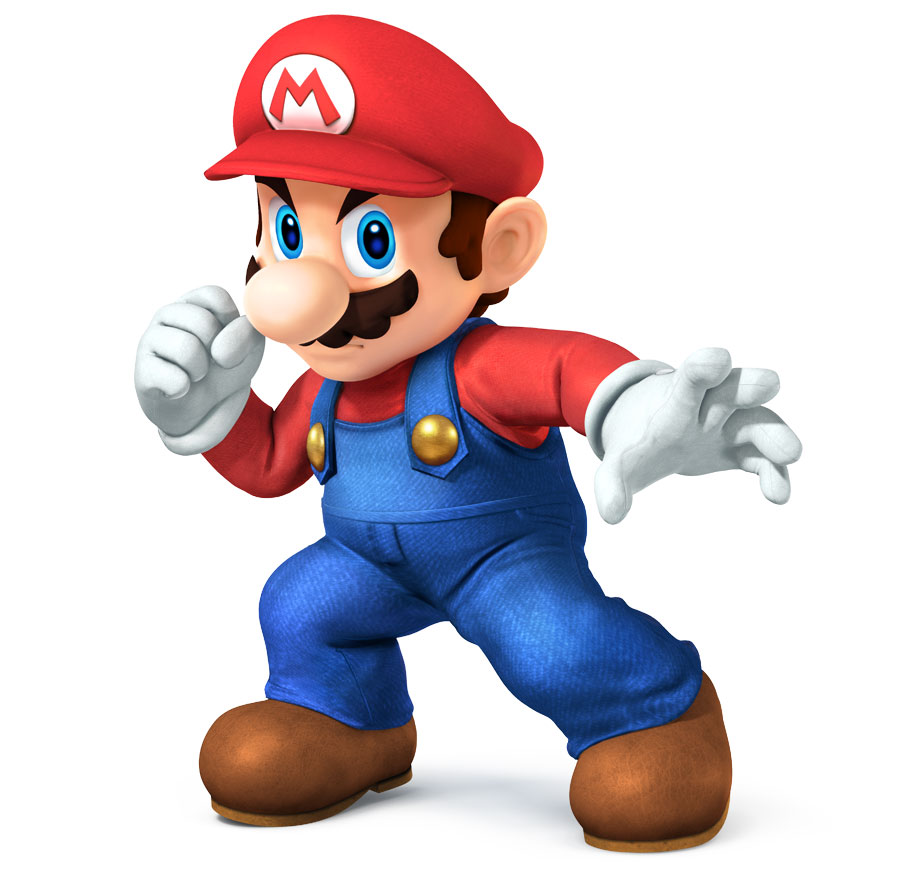 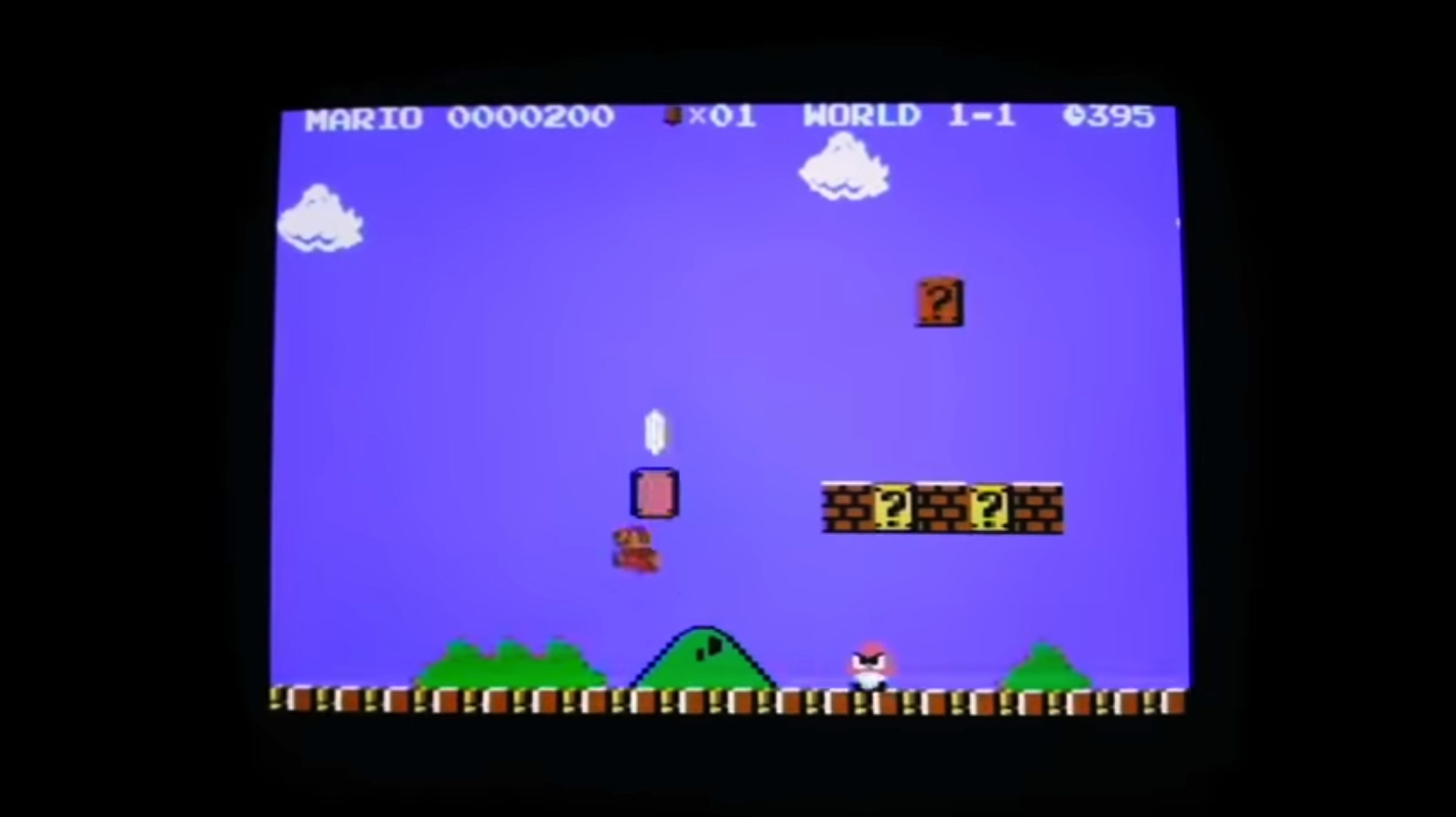 A pixel-perfect implementation of Super Mario Bros. Read the rest 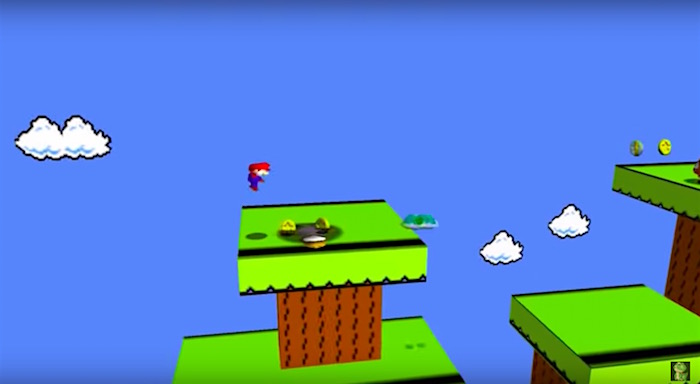 Classic games, computers and gaming consoles are a source of joy for those who came of age when the titles and hardware were cutting edge commodities. Few things can transport you back to your youth faster than playing with what made you happy back in the day. For some people, playing with the games of yore includes tinkering to make something new and wonderful.

Modder Kaze Emanuar has taken the 2D level design of that older game and crammed it into the engine of Super Mario 64. Judging from the video that announced the mod, this allows the player to do all the leaping, hopping, and air flipping that a modern Mario can do while still enjoying the “classic” feel of the levels. 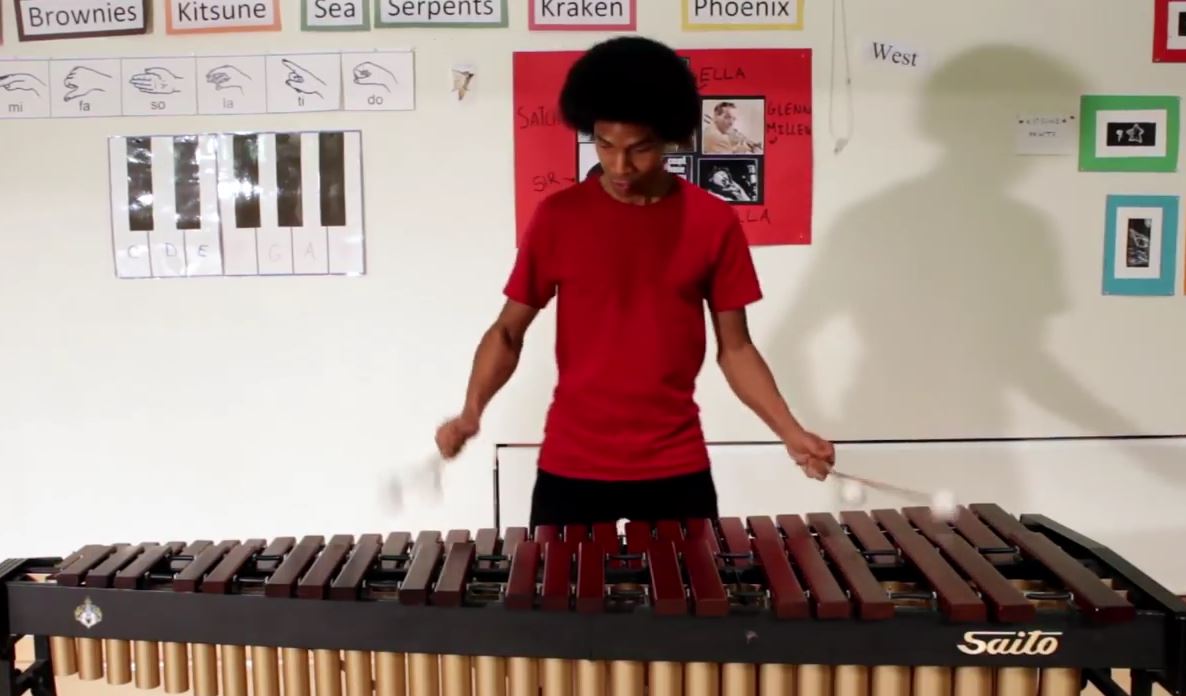 Aaron Grooves: "Koji Kondo is my hero! He composed the music for Super Mario Brothers and many other of my all-time favorite NES games, like Zelda."

Here he is performing Michael Jackson's Thriller on Ukulele: 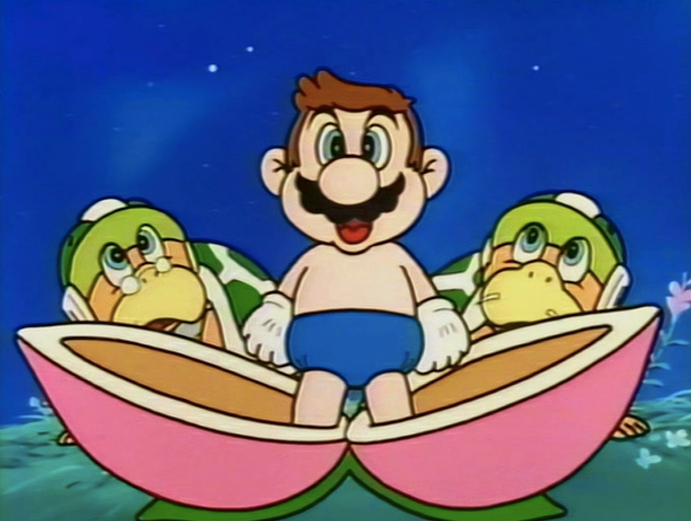 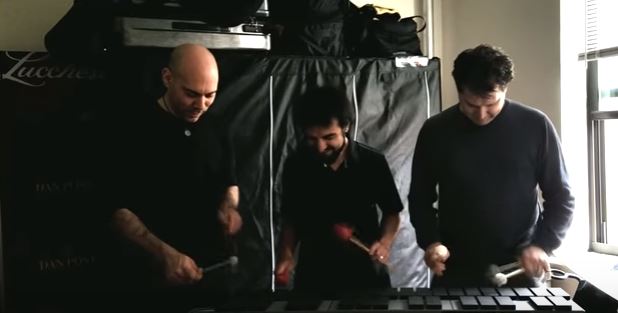 We bought a malletKAT (which is a midi xylophone) and we took it for a test drive - we used gameboy samples from the impactsoundworks super audio boy and rearranged them in Kontakt so the top keys on the MK are drum samples and the rest of the keys gameboy sounds. So this is the result! (this is after first rehearsal and you can hear Danny screwing up his part lol) 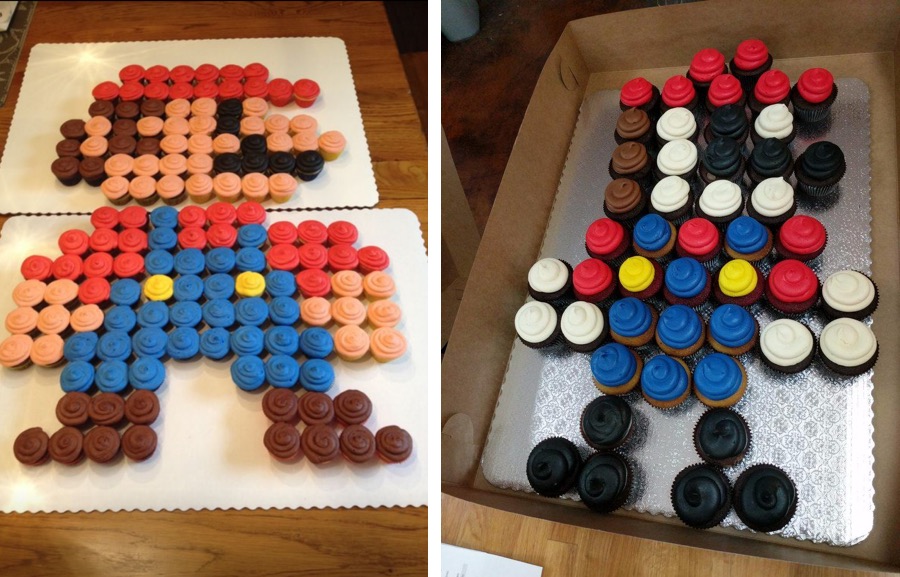 Nope. This Super Mario children's birthday party cupcake arrangement did not turn out as planned. Read the rest 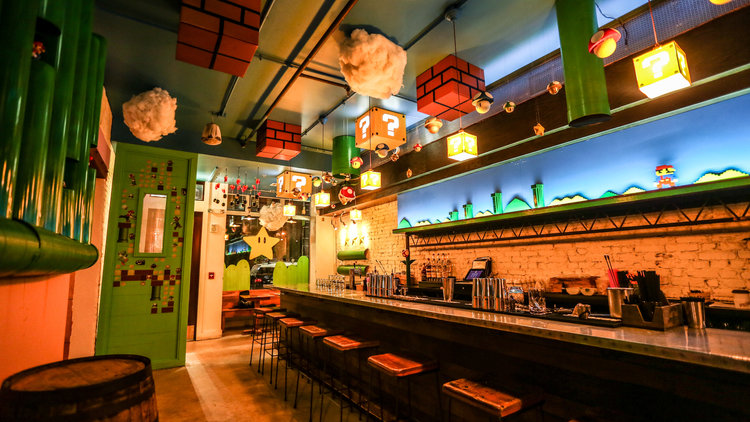 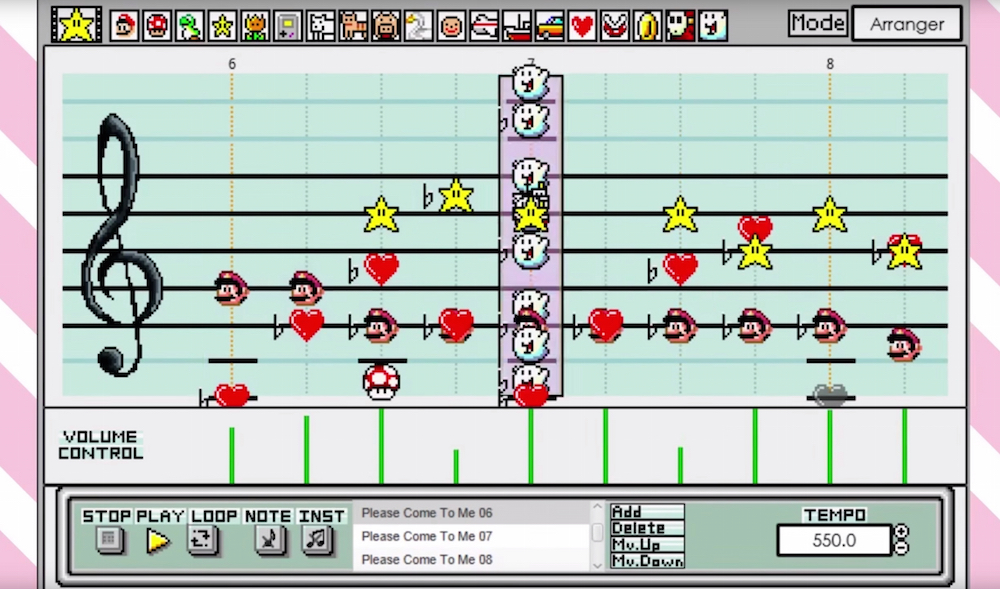 There's something hauntingly beautiful in the deceptively simple Please Come To Me, composed in Super Mario Paint. Read the rest

“Super Bad Mario” is a YouTube series of internet “fail videos” edited and compiled with the titular character from the Super Mario Bros. game, being his mischievous little self. Read the rest 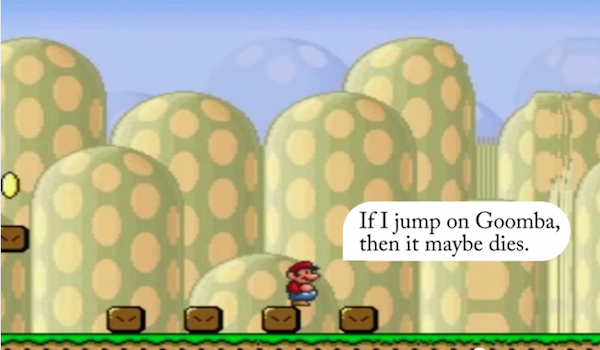 A front-runner for People’s Choice Award at this year's AI Video Competition is Mario Lives! The University of Tübingen project is working to make video game character Mario self-aware. He's not there yet, but they are taking tiny steps. Read the rest