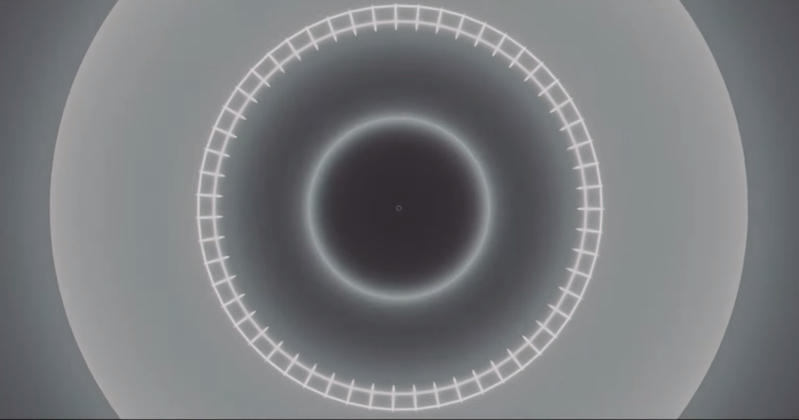 Thunder Tillman is a Swedish musician whose work lends itself to trippy animation, like this piece for Alignments by Mario Hugo and Johnny Lee. Read the rest 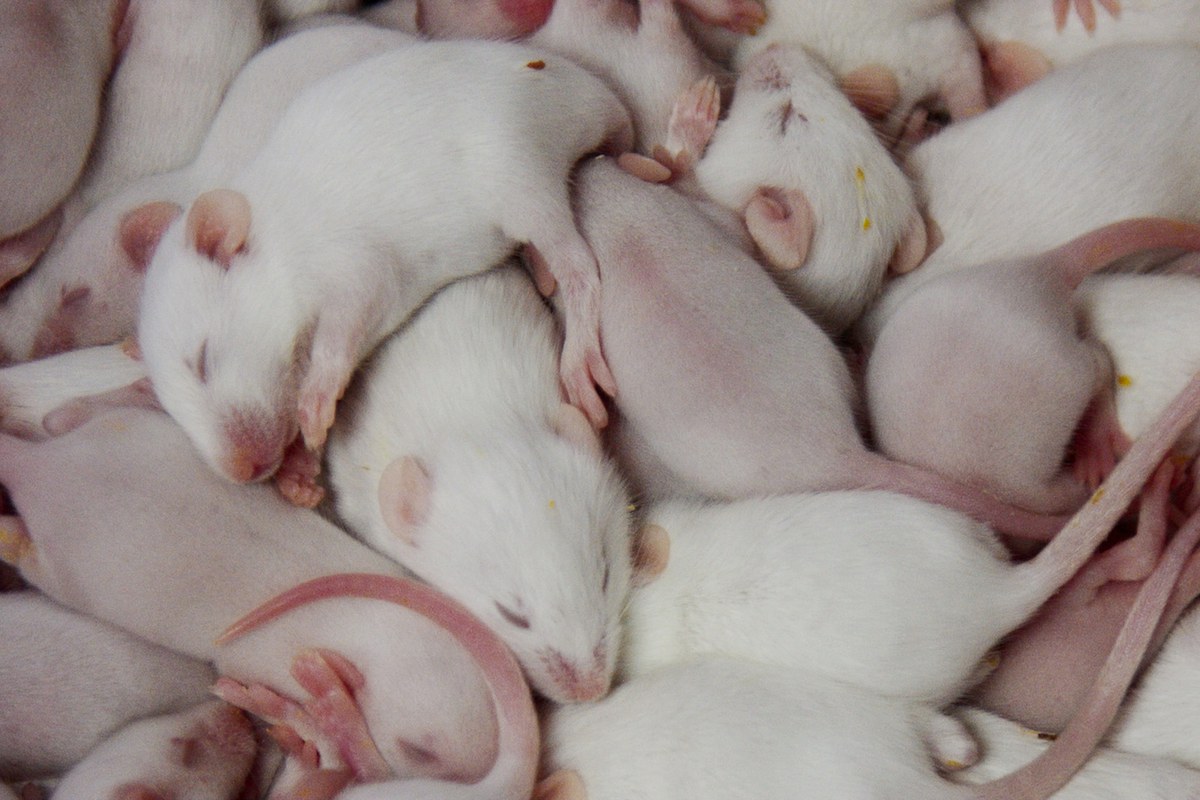 Today, Dan Deacon, composer of avant-EDM, freaky electro, and contemporary classical works, released his score for Theo Anthony's new documentary Rat Film, about the history of Baltimore told through its rodent population. Deacon's collaborators for the score? Actual rats. From NPR's All Things Considered, Deacon's explanation of how the rats worked with him on the track above, titled "Redlining":

At the onset of the project, [director] Theo [Anthony] asked me if I could make music with rats. After some thought, my brain landed on the concept of an enclosure made out of theremins (one of the first electronic instruments ever invented and played by hand gestures). As the rats moved from one corner to another, the pitch and volume would change and create these odd harmonies. I was able to record not just the sound, but a digital conversion of the voltage, which proved the most useful. 'Redlining,' a piece for a Disklavier player piano (a self-playing piano that takes incoming MIDI data from a computer), is one of the products of that rat theremin performance/experiment. Using the rat movements as rhythmic data and a rough pitch contour, I began the process of editing together my favorite sections and conforming the note data to a scale. I wanted the tone to be emotionally ambivalent, in parallel with the narration. I wanted the viewer/listener to project their own feeling from their reactions to the content Theo was presenting. The music couldn't be too steering or it would take away from the experience.

Bonobo is currently on tour around the US and Europe. 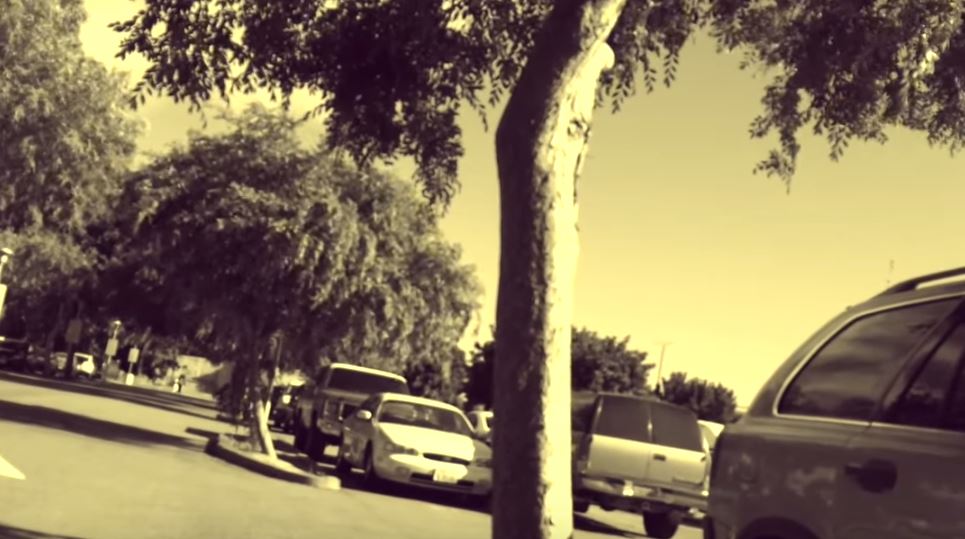 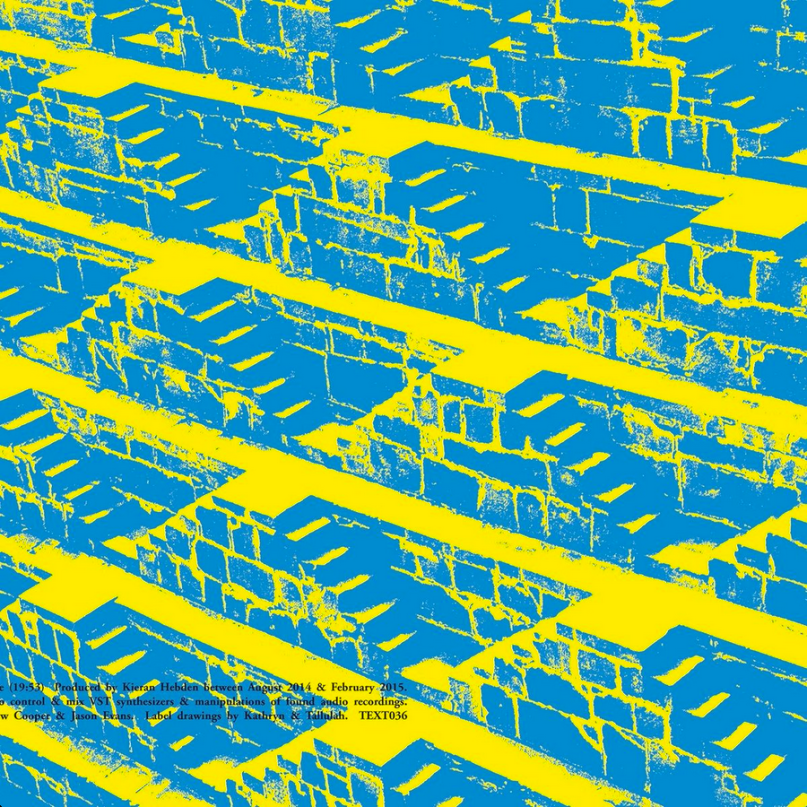 Yes, you read that right. This video shows a gameboy, connected to a handgun, that when you point and shoot, takes a picture. Which then prints out on a thermal paper rollm like a grocery store receipt. Read the rest

Electronic musician Tettix's latest is Cool Pizza, the soundtrack to a bizarre and brutally difficult iOS game by the same name, which renders Space Harrier-style gameplay in pink spot color and halftone patterns. "This is different from most of my stuff," writes T. "It's fast and furious cyperpunk and all the titles are demonic pizza toppings." Read the rest