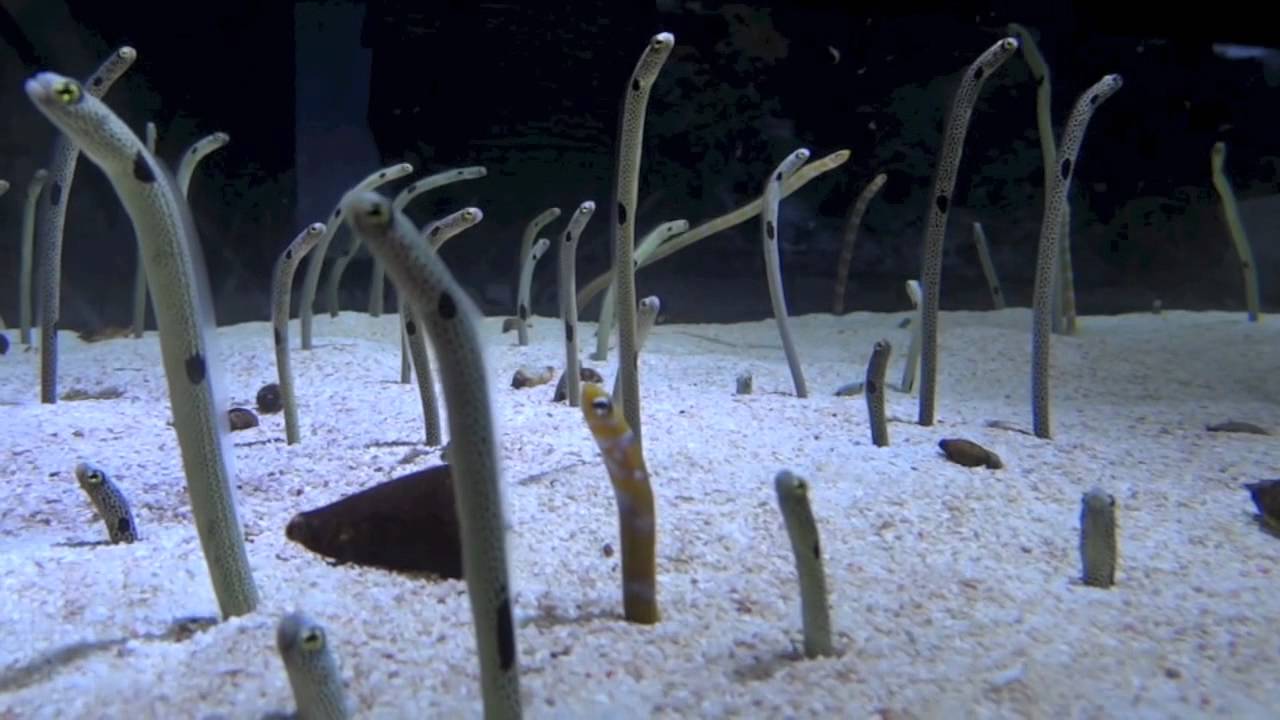 The Group FaceTime bug that set the internet on fire this week? Apple's sorry about that, and says they've figured out a fix that all iOS users can load next week. They also thanked the mom and 14 year old kid who struggled to alert Apple of the vulnerability. Read the rest

Apple was slow to act on FaceTime bug report, which came from mother of 14 year old who found it

Go get a developer account and send us a formal bug report, Apple reportedly told them.

FaceTime bug lets you hear or see through someone else’s iPhone, even if they haven’t answered 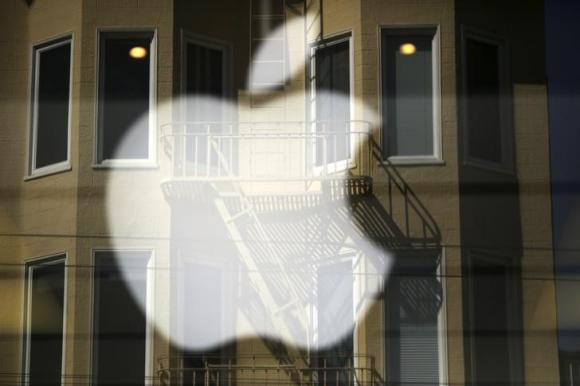 “We’re aware of this issue and we have identified a fix that will be released in a software update later this week.” — Apple.