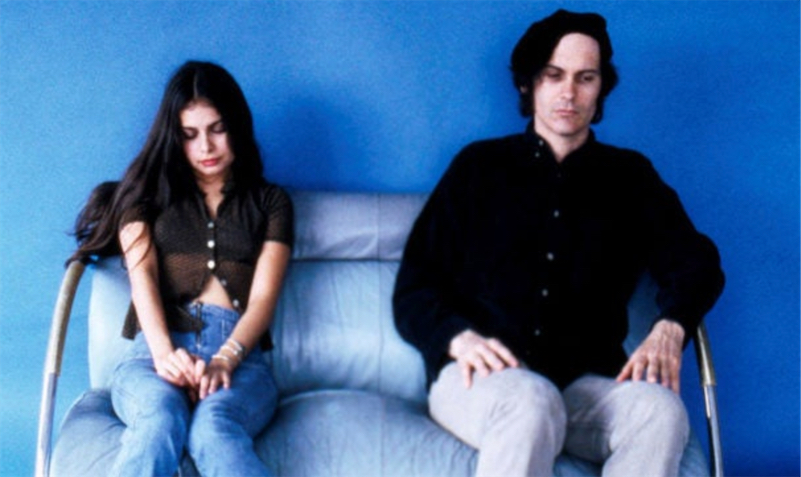 David Roback, who co-founded the wonderful neo-psych band Mazzy Star, died yesterday. He was 61. Roback, a member of the 1980s Paisley Underground bands Rain Parade and Opal, rose to fame with Mazzy Star through his collaboration with singer-songwriter Hope Sandoval. All of Mazzy Star's albums are sublime but it was 1993's "So Tonight That I Might See" that blew up with the above single Fade Into You. The duo went on hiatus in 1997 but reformed in 2012 and released "Seasons In Your Day," a quiet stunner of a record. From the Los Angeles Times obituary:

Like many guitarists coming up in the late 1970s and early ’80s, Roback found inspiration in the L.A. post-punk scene, to a degree. “I felt like a punk,” he told The Times in 1990, “but when I picked up the guitar and started playing it, the music didn’t come out sounding punk. It was something else.”

fade into you / guitarists / music / musicians