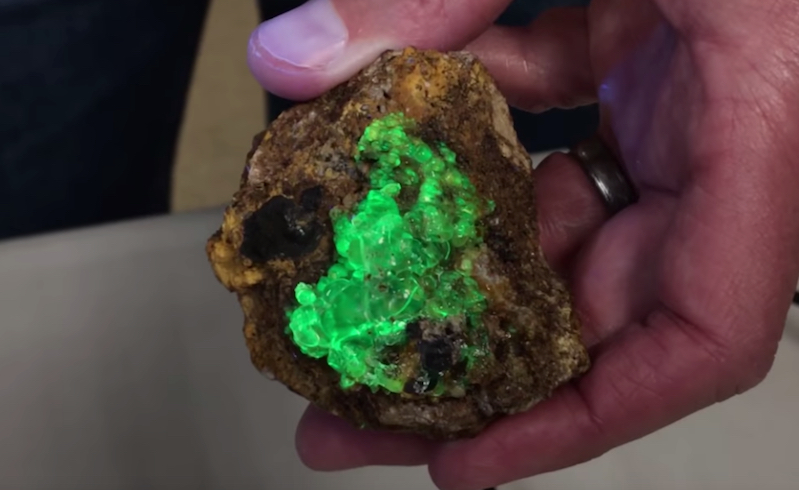 Steve Moriarty of MoreGems.com works with designer Christopher Michael to create beautiful faceted gemstones, like this hyalite opal that glows under UV light. Read the rest 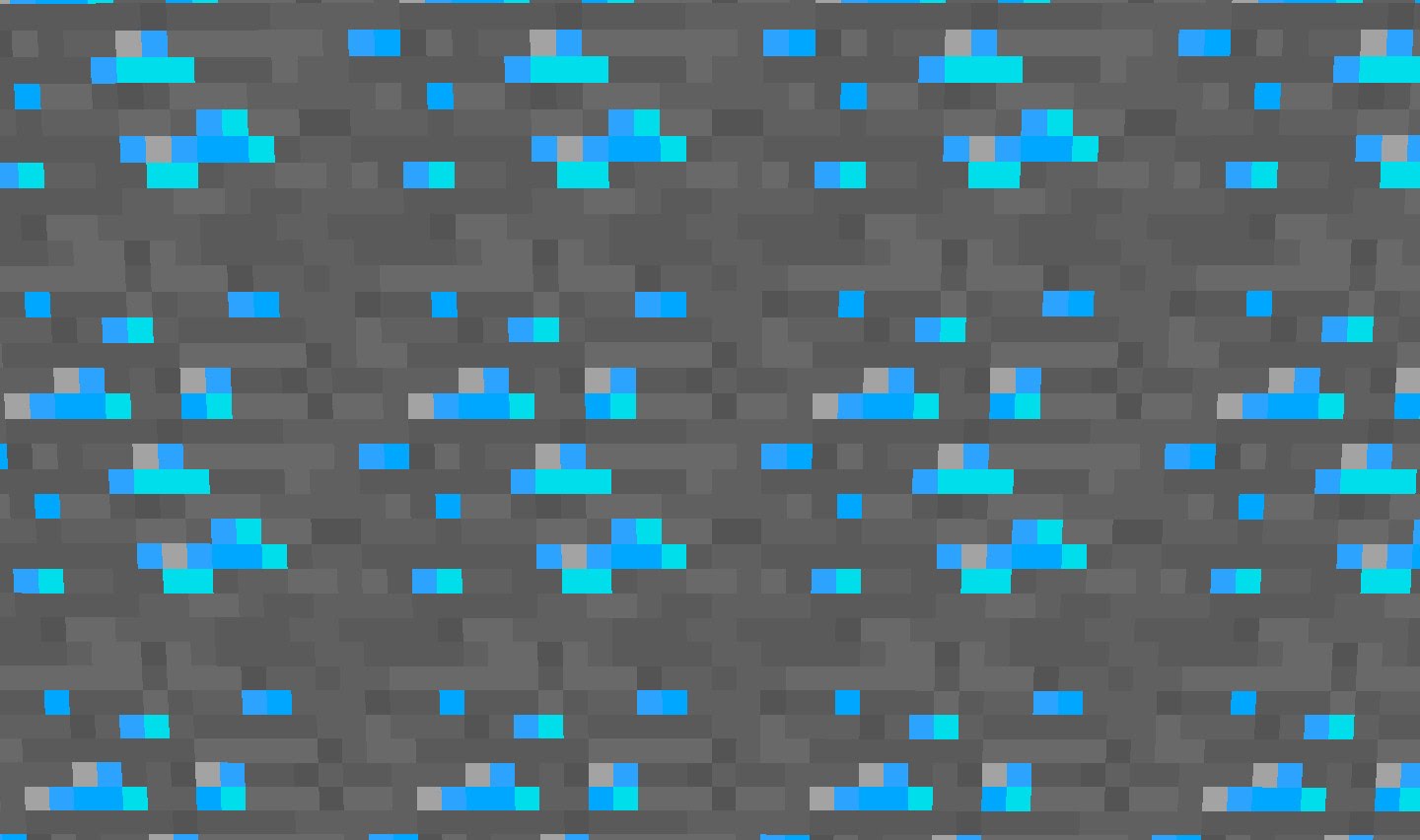 That marketing line, "affordable fashion jewelry that may not be forever" suggests it'll all be deliberately trashy-looking to create a perceived distinction in quality between lab and mined carbon chunks. But it's also true that mass production methods for gemstone-quality synthetic carbon chunks are coming into play and they know it's time to get in or get out. They've been selling industrial-quality synthetics for years — after all, one chunk of carbon is much like another. Read the rest

This intriguing chunk of feldspar looks like ribbon confetti neatly arranged in resin. According to this site, Rainbow lattice sunstone "contains crystallographically oriented exsolutions of Illmenite & Hematite that forms a criss-cross lattice pattern which produces spectral colour aventurescence in reflected light." In other words, a wizard made it. Read the rest

Opals, a rainbow of fire locked in rock, are among the most wonderful of nature's gifts. Maggie Koerth-Baker returns with the light truth about weird silica.