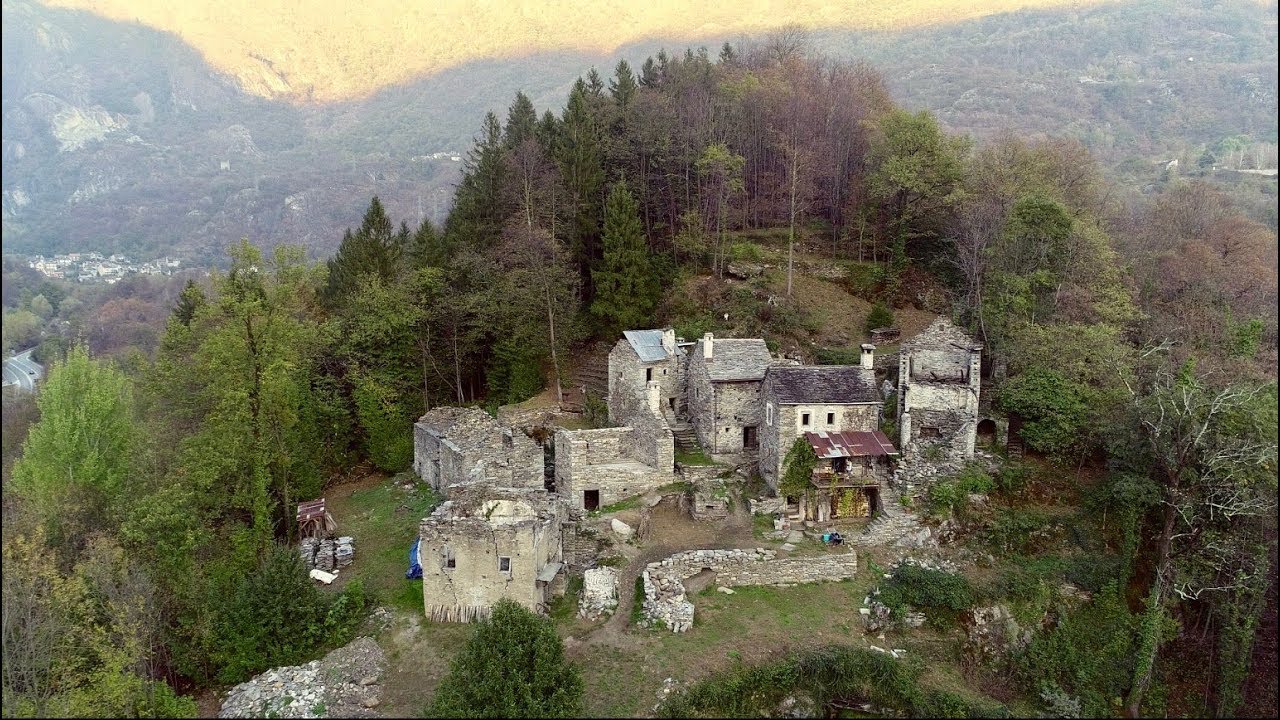 How to make fire bricks out of junk mail 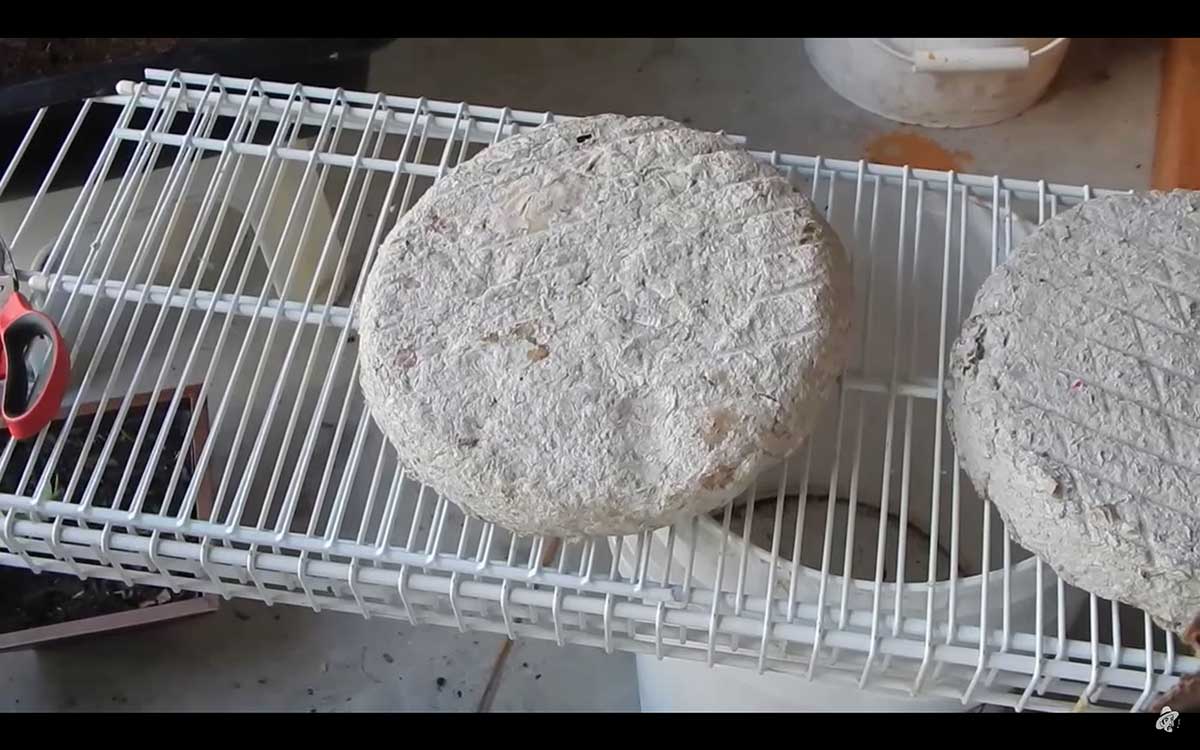 These folks have figured out how to make burnable fuel from junk mail. You toss all your junk mail, newspaper, cardboard boxes, and the like ("anything that isn't shiny") into a five gallon bucket of water and let it soak for a good long time. Then you use a cuttting tool attached to a power drill to turn the water and paper into pulp. Then squeeze the water out and let the bricks dry for two weeks or longer. Free firewood!

[via Root Simple] Read the rest