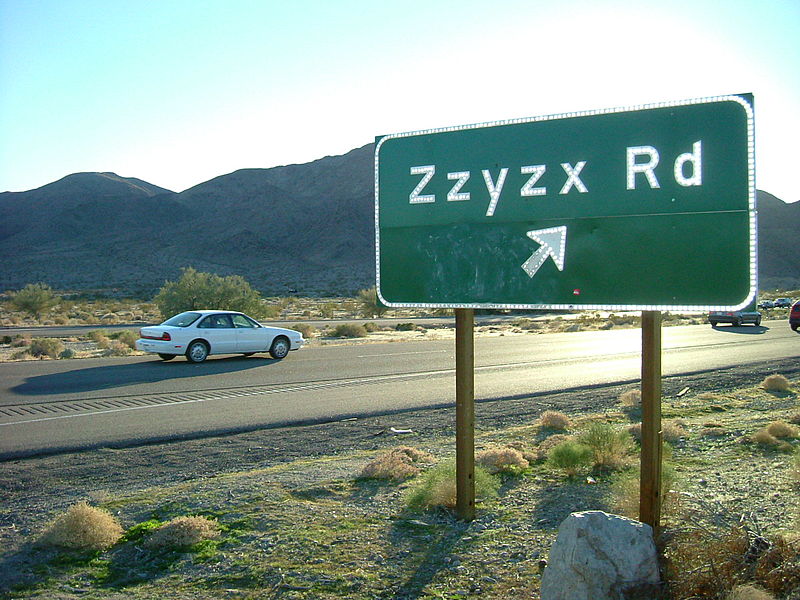 Accuracy in Media (AIM) has removed Wayne Simmons (62) from its Benghazi commission after he was arrested on "charges of major fraud against the United States, wire fraud, and making false statements to the government," including allegedly falsely claiming he worked for the CIA, reports Media Matters. Simmons is the guy who scared the wits out of Fox news viewers by telling them fantastical tales such as the one about "at least 19 paramilitary Muslim training facilities in the United States."

Simmons was a frequent guest on Fox News, where he pridefully boasted about his expertise as a former CIA officer, while Fox News anchors like Neal Cavuto lapped it up. Now Simmons is sitting in jail, facing 35 years in federal prison. The charges against him include major fraud against the United States, wire fraud, and making false statements to the government.

The wire fraud charge alleges that Simmons "defrauded an individual victim out of approximately $125,000 in connection with a bogus real estate investment."

AIM describes Simmons as having "spent 27 years working with the CIA to combat terrorism, narcoterrorism and narcotics trafficking, arms smuggling, counterfeiting, cyber-terrorists, and industrial and economic espionage," and that he "has been a Terrorism Analyst for the Fox News Channel since 2002."

Fox News spokesperson Irena Briganti told CNN that he "was never a contributor for Fox News," and described hims as a "non-paid guest." Read the rest 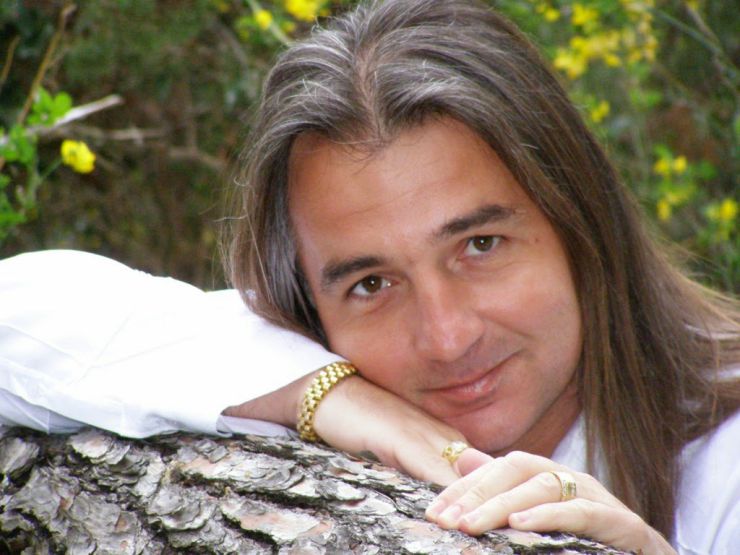 His name is Braco (pronounced braht-zo), though his devotees call him "the gazer." When the 48-year-old Croatian healer is in public, he remains perfectly silent. His followers claim that his ability to relieve mental and physical anguish is so strong that it can be felt by gazing at a live video feed of his face. He also sells jewelry that transmit "life, light and energy." You can buy a Yellow Diamond Encrusted Sun Pendant (which provides “connection to [the Golden Sun's] energy”) for $6345. Read the rest

There was no actual snake oil in old timey snake oil (except when there was, of course). Rather, most of the lotions and potions sold by early 20th century miracle medicine salesmen actually contained mercury and lead. Now, don't you feel better? University of Detroit Mercy chemists recently analyzed the ingredients of several dozen patent medicine samples from the Henry Ford Museum's collection. From Smithsonian:

Their findings, which they presented yesterday at the annual meeting of the American Chemical Society in Atlanta, were that many of the pills, powders and ointments tested had beneficial ingredients like calcium and zinc—but that others had toxins such as lead, mercury and arsenic.

Back in the day, this was a very trial-and-error kind of field,” (chemist Mark) Benvenuto said in an interview. “The stuff that we think of as dangerous now, though it was dangerous, was as cutting-edge as they had at the time.”