How to pay no taxes at all! (if you're Apple, Google or Facebook)

In only 7 minutes, Australian comedy show The Undercurrent explains exactly how companies like Apple, Google and Facebook use offshore registration, transfer payments, debt loading and tax havens to get a lower tax rate than nurses, starving their host countries like Australia of so much money that they're cutting schools, medicare, public broadcasting, climate change and indigenous services. Read the rest 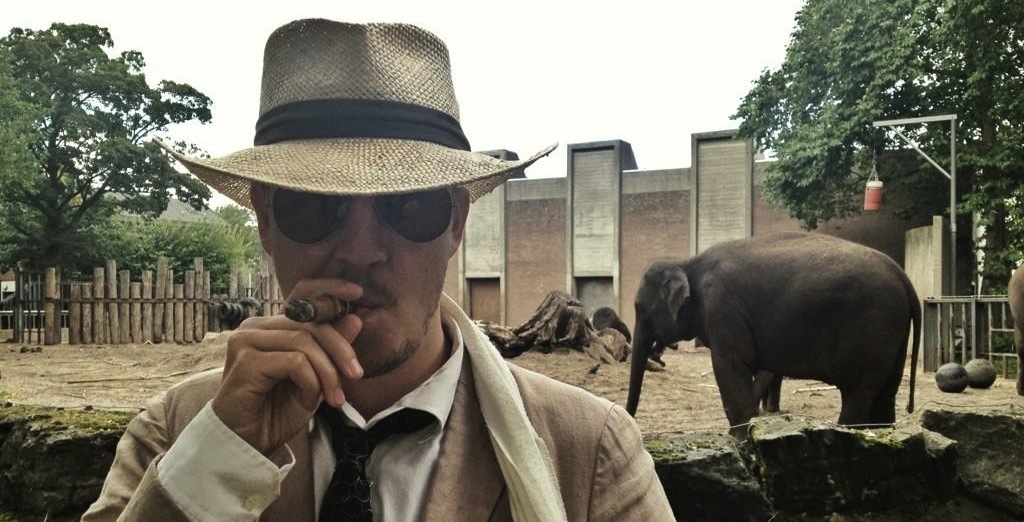 The director of the Human Centipede series of films, wherein humans are surgically attached ass-to-mouth to—sigh, you know—is "very proud" of his work: "art should do something to people."

In an interview with Vice's Allison Van Siclen, Tom Six adds that everyone can relate to human centipede.

I think so many people have their own dark fantasies, but they never express them—[but] I'm a filmmaker, and a writer and director, so I find it absolutely thrilling to create my dark fantasies on the screen. A lot of people that I meet, they see the comedy in it, and that's what I'm really proud of. And everybody can relate to it—[everybody has someone] at work or somebody that they'd like to human centipede... that's basically what makes it so funny, the people that you hate or child molesters or whatever, or animal molesters, some deserve the fate of the human centipede, I think.

Figured it out, yet? Another clue: the trailer for Human Centipede 3: Final Sequence advertises it as "politically incorrect" and "just what America needs." Previously. Read the rest