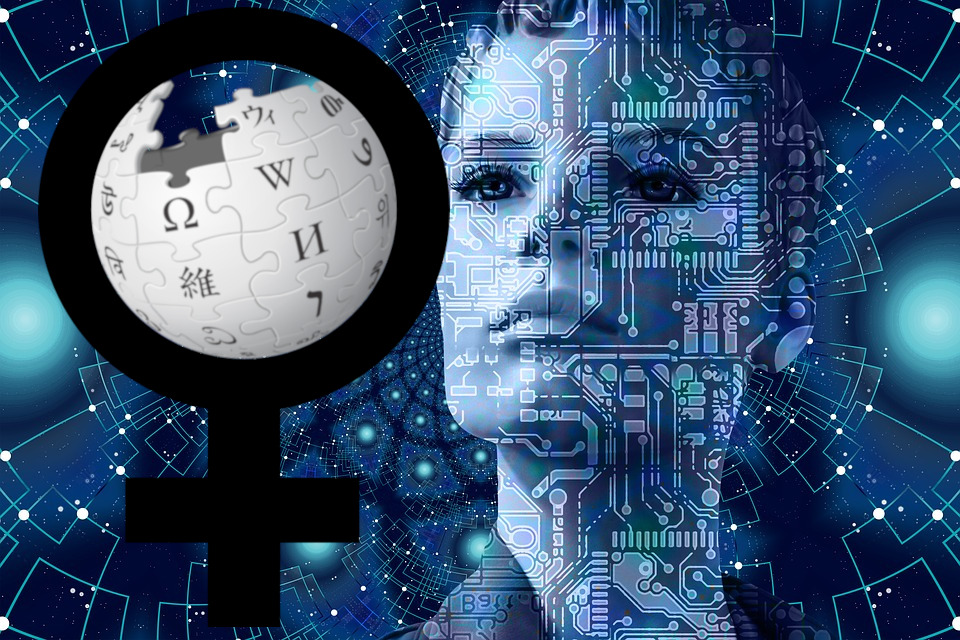 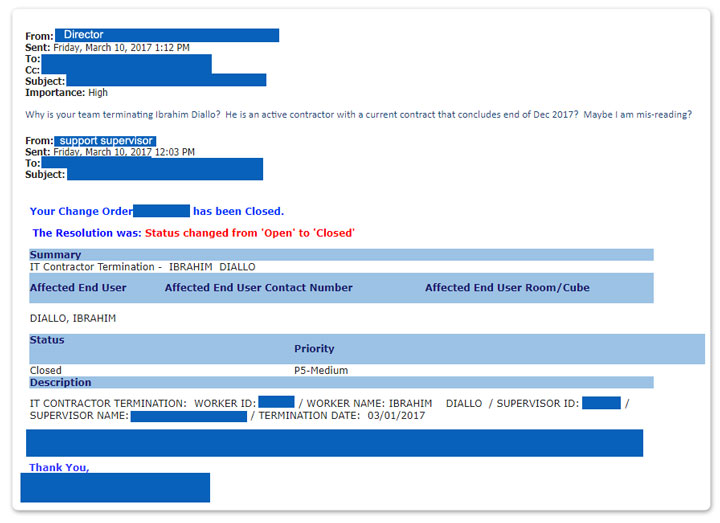 Ibrahim Diallo was eight months into a three year contract with a big company when its systems abruptly decided that he was fired: first it told his recruiter that he'd been let go, then it stopped accepting his pass for the parking and the turnstyles, then his logins stopped working, and at each turn, his supervisor, and that person's boss, and the HR people, were at a loss to explain or reverse the steady, automated disappearance of Ibrahim from the company. Read the rest