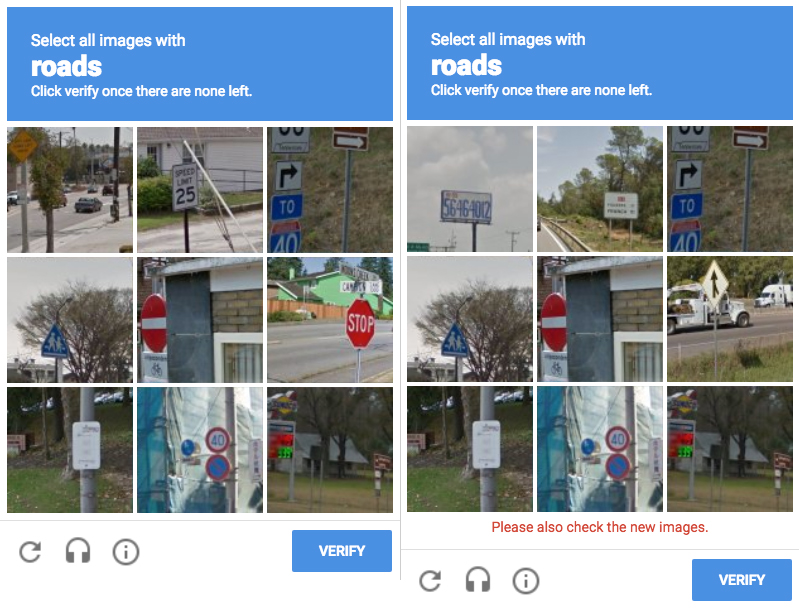 The distorted text was bad enough, but these grainy photos with slivers of this and that are getting ridiculous. I'm with the people who suspect it's some kind of free labor mechanical turk AI bot training. And what of esoteric definitional matters like this: Read the rest 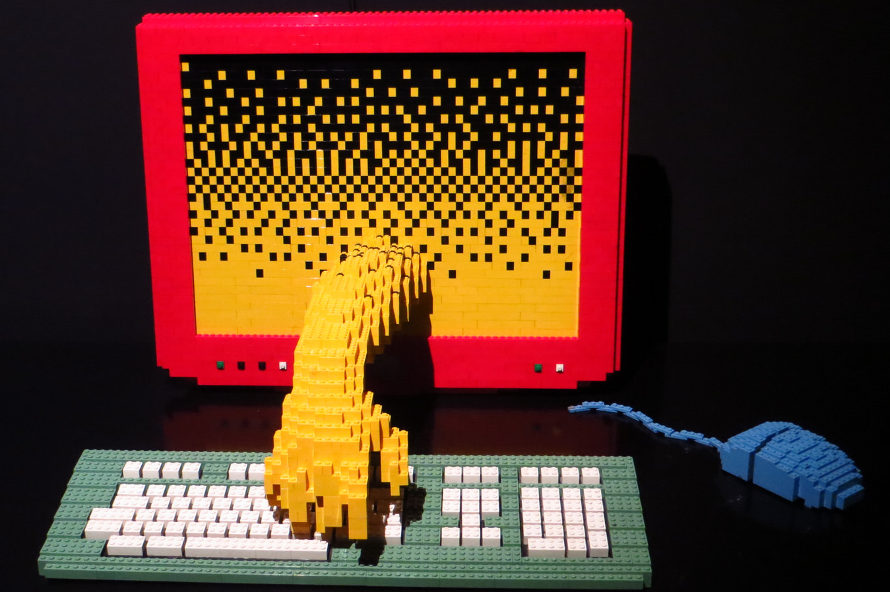 The prospect of AI running firms and exploiting legal loopholes has been explored in cyberpunk sci-fi, so it's mesmerizing to watch the world of real-world law start to grapple with this. It's coming on the tails of various thinkers pointing out that Silicon Valley's fears of killer AI are predicated on the idea that AIs would act in precisely the way today's corporations do: i.e. that they'd be remorselessly devoted to their self-interest, immortal and immoral, and regard humans as mere gut-flora -- to use Cory's useful metaphor -- towards pursuance of their continued existence. Or to put it another way, corporations already evince much of the terrifying behavior LoPucki predicts we'll see from algorithmic entities; it's not clear that any world government is willing to bring to justice any of the humans putatively in control of today's crimedoing firms, so even the moral immunity you'd see in AIs is basically already in place. Read the rest 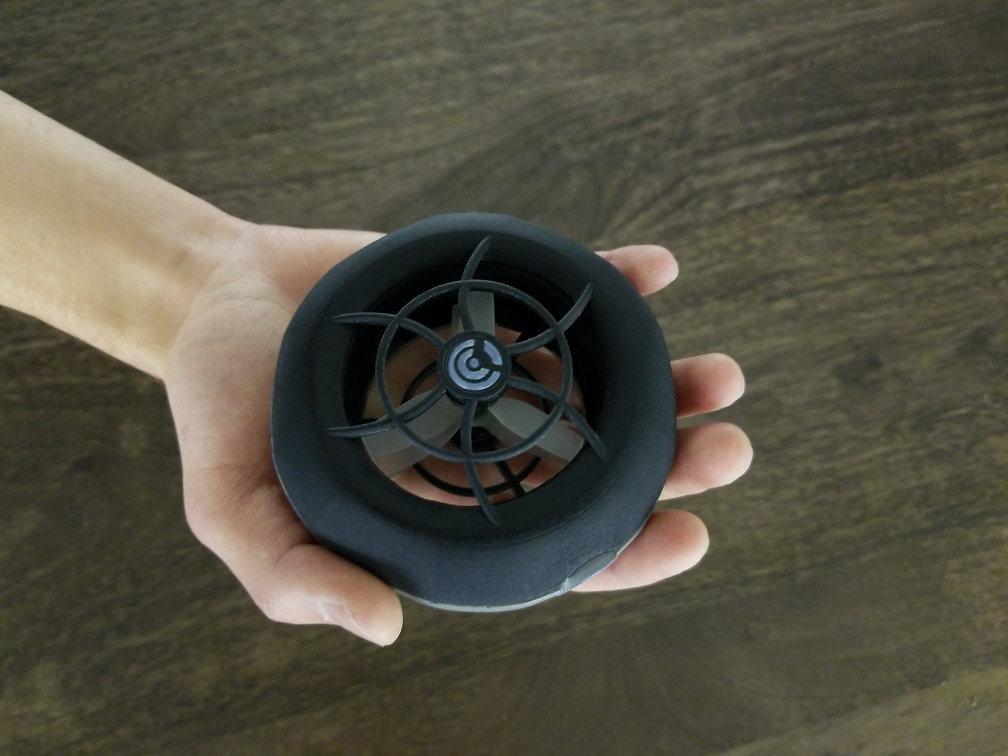 It’s immediately obvious just how friendly this design is. It fits in a pocket without needing to be disassembled or folded, and there’s nothing externally fragile that you have to protect. It’s safe to hold, and so grabbable that you can snatch it right out of the air. Collisions with obstacles (including people) shouldn’t damage either the drone or whatever it runs into, and with all of the moving parts so well protected, it seems like it has to be much more durable than anything with exposed rotors.

As for me, though, when I saw it I had an instant acid flashback to ... the Avrocar.

The Avrocar is a fave of UFO military-conspiracy theorists, as you might expect. Read the rest