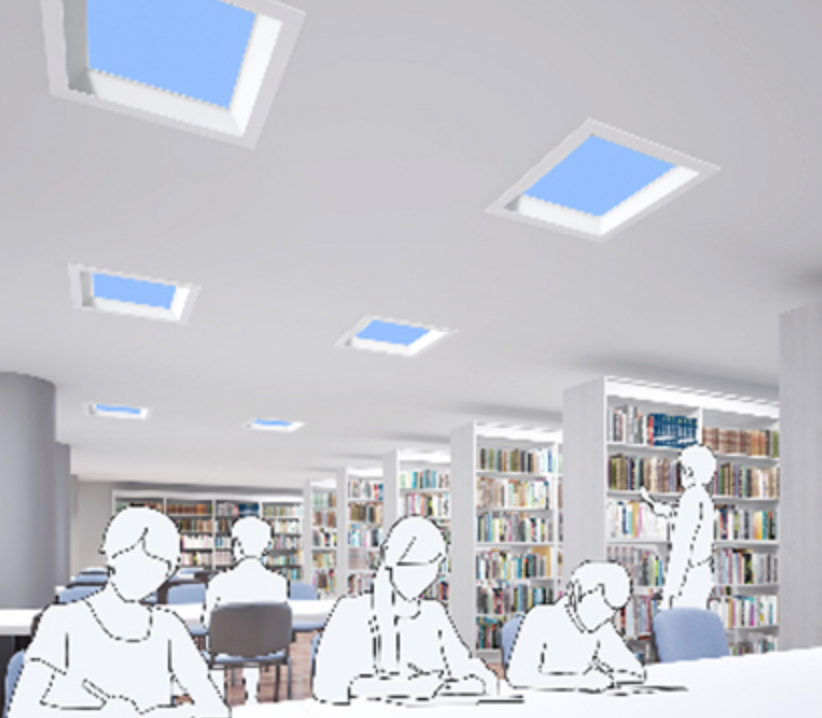 And you thought that the Reveal fake sunlight-through-trees projector that I posted about last month was spendy at $320! Mitsubishi's new LED faux skylights will sell for $6000-$7000 depending on the model. The LEDs change color to simulate "morning glow and sunset." From Mitsubishi Electric, translated via Chrome:

Mitsubishi Electric Corporation uses a unique structure that combines a panel that imitates an open and deep blue sky with a frame that expresses the natural feeling of sunlight, creating a deep blue sky and natural light in indoor spaces...

• A panel that mimics the blue sky using a light scatterer that generates Rayleigh scattering*, expressing an open and deep blue sky

• Natural light from the frame ensures the same brightness as general lighting equipment * A phenomenon that occurs when molecules enter the atmosphere when sunlight enters the atmosphere. The daytime sky looks blue because blue light with a short wavelength is more strongly scattered than red light with a long wavelength

Footage of traumatized moviegoers walking out of The Exorcist in 1973 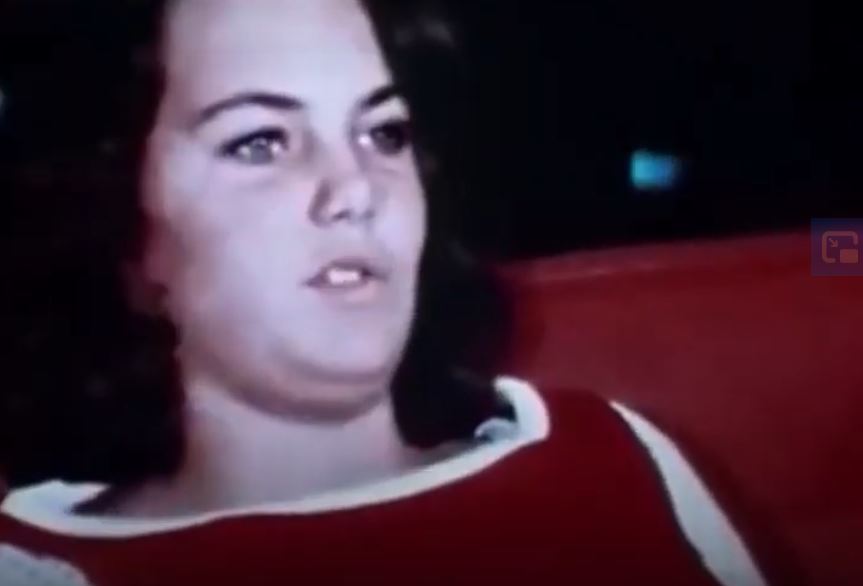 This newsreel from 1973 shows just how freaked out people were by The Exorcist, William Blatty's still-great movie about demonic possession.

The original has been rendered mostly harmless -- even cheesy -- by decades of increasingly refined and extreme imitations. And some proportion of the hysteria was surely media and marketing hype all along.

But there's a truth revealed here about the opportunity that lies in blasting through society's weakening norms, if you can spot them first.

I'd like to see the same newsreel, but this time it's people walking out of John Boorman's Exorcist II: The Heretic. Read the rest

hyperreality / The Exorcist / the sow is mine 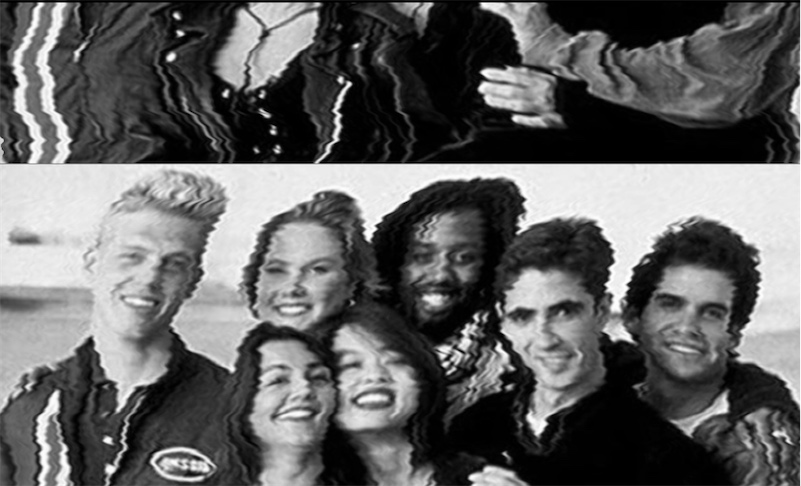 MTV has announced RealityCon, a reality TV fan convention to take place next summer. No word yet on whether they will also launch a RealityCon reality show about what happens when people stop being polite and start producing a real convention about reality shows. If only Lance Loud was alive to keynote. From Rolling Stone:

Even though it is hosted by MTV — who created the genre with The Real World in 1992 — the event will be an expansive look at reality television’s history and feature the people behind and stars of shows like The Bachelor, The Real Housewives, Duck Dynasty, Big Brother, RuPaul’s Drag Race and Survivor alongside MTV staples like Jersey Shore and The Hills.