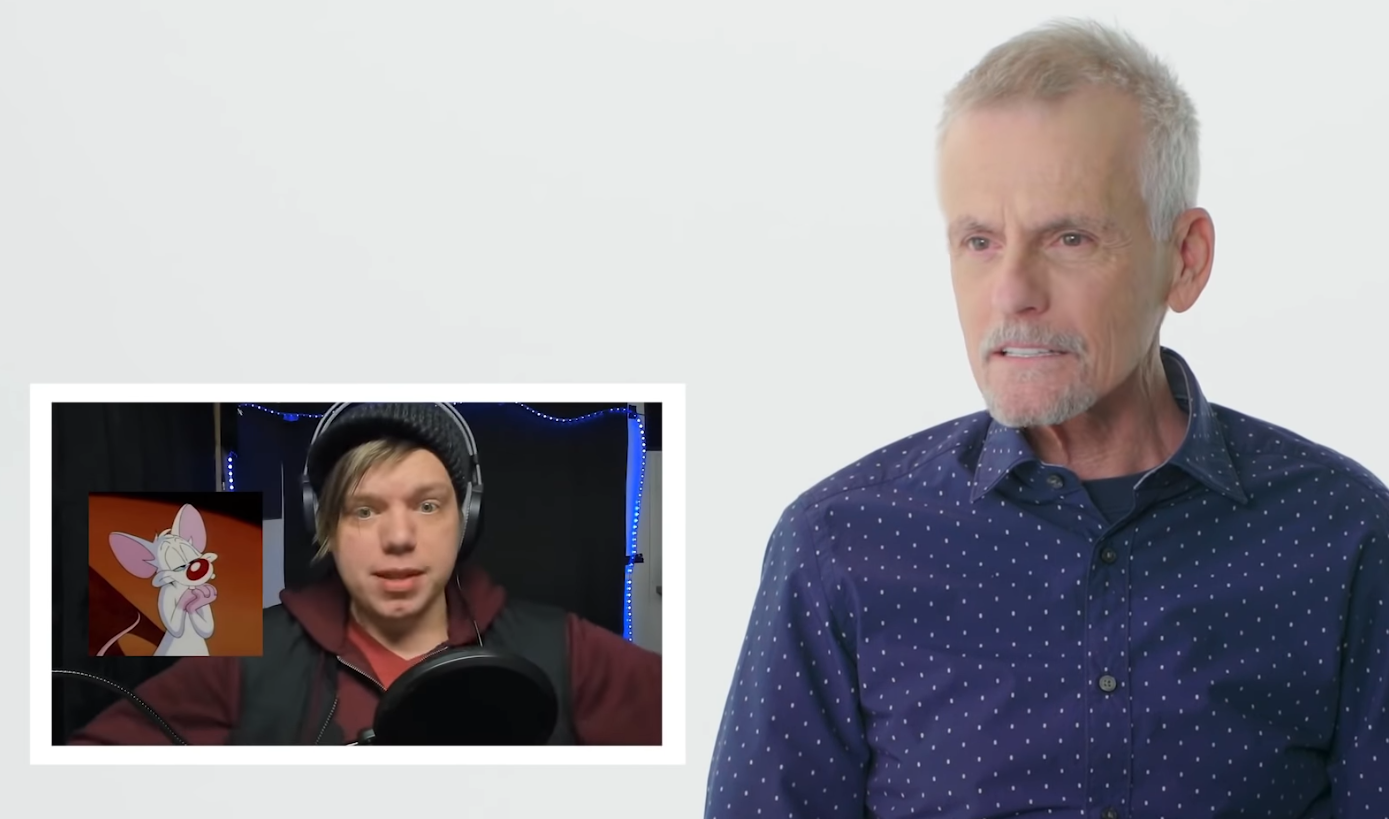 Rob Paulsen, the voice of many notable animated characters (Pinky on Pinky and the Brain), Carl Wheezer (Jimmy Neutron), Yakko Warner and Dr. Scratchnsniff (Animaniacs), and many others, critiques others doing impressions of his voices. This is a decent workshop in character voice overs for animation. 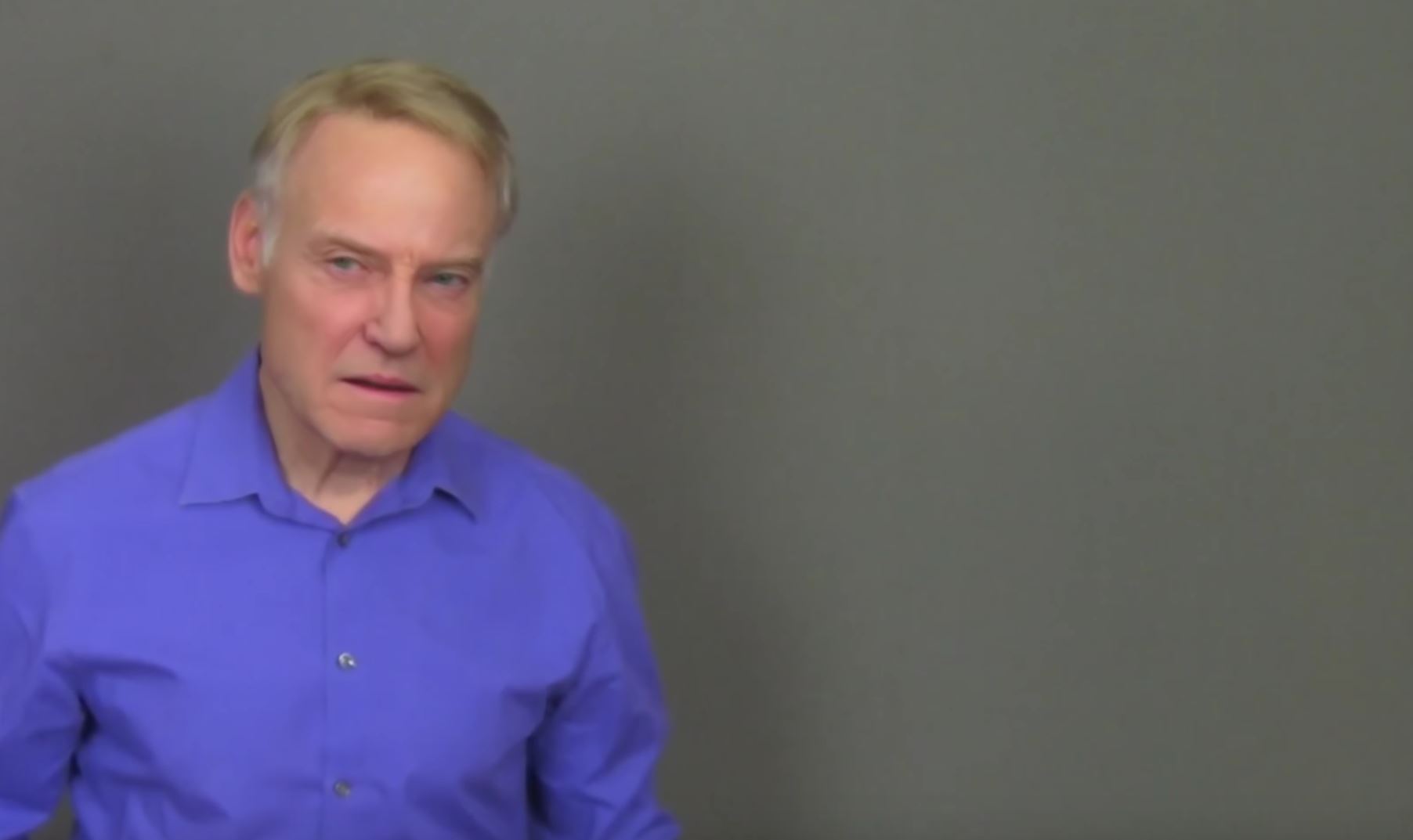 If you've been enjoying those videos where Bill Hader's face morphs uncannily into whoever he's impersonating, this one from Jim Meskimen is the overwhelming overdose. It's a perfect intentional demonstration of the special effect, generated by adversarial networks, an enchanted warning. 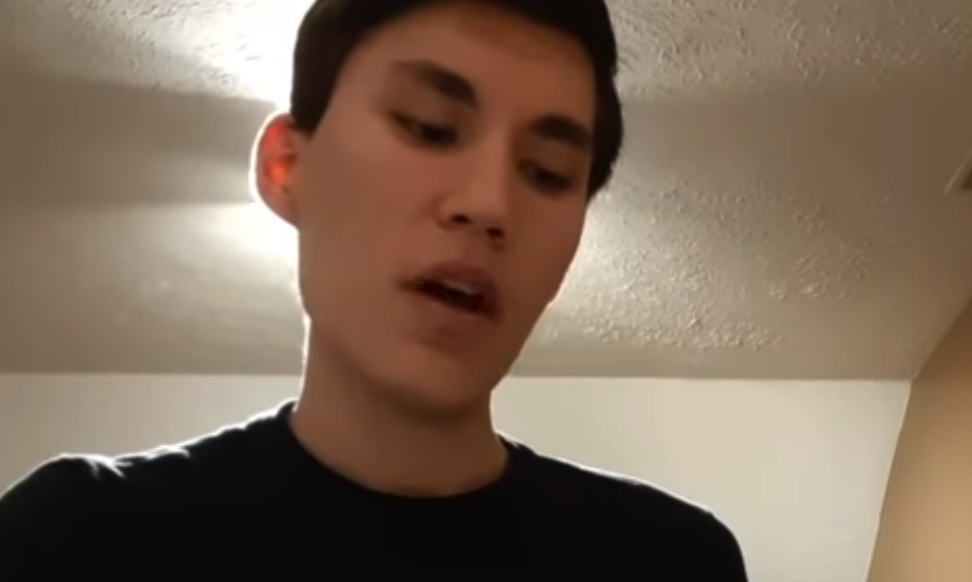 Text-to-speech tech has moved on from the angry robot talk of Steven Hawking's voice box, but most of it still lingers in an uncanny place short of natural. YouTuber Alex's unsettling ability to impersonate it should take him far. Do some prank calls, Alex! Read the rest 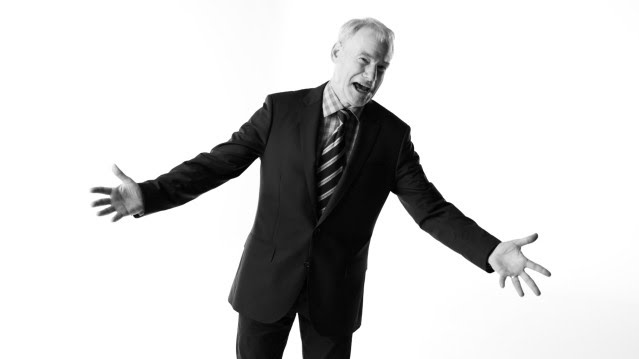 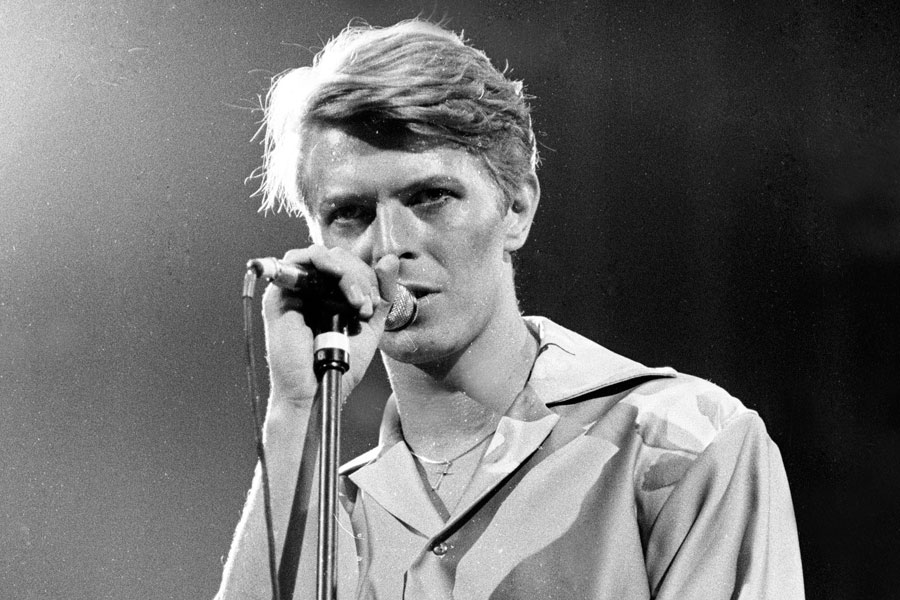 A tape has emerged of David Bowie doing impressions of other singers, apparently on-demand.

Slate made a playlist.

Here’s the order of the impressions, as best as we can tell:

They're pretty good, but they're all David! Read the rest