Read this final essay by Rep. John Lewis on the day of his funeral 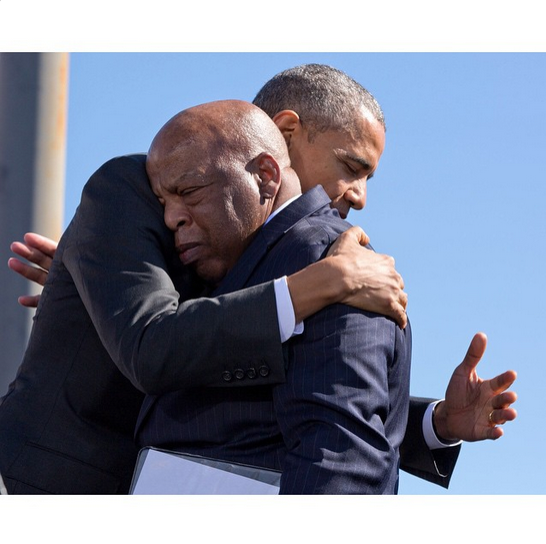 “Though I am gone, I urge you to answer the highest calling of your heart and stand up for what you truly believe.” 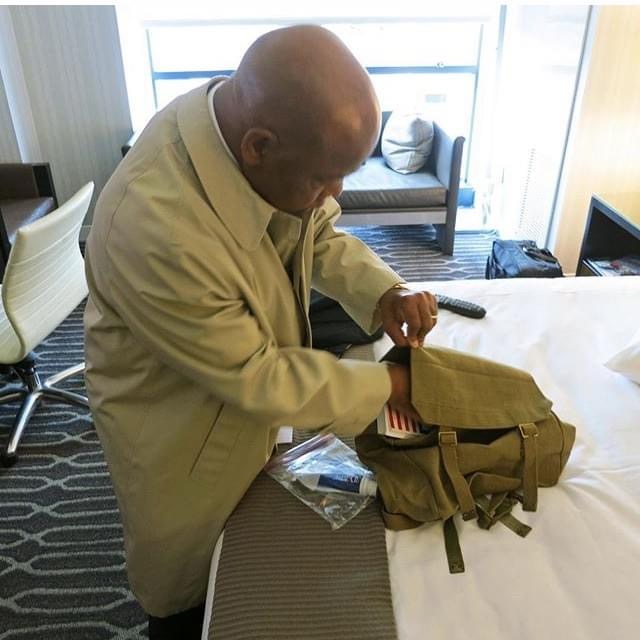 While promoting his civil rights graphic novel series March at San Diego Comic Con in 2015, Representative John Lewis took the opportunity to cosplay as himself. He donned an exact replica of what he wore during the historic 1965 "Bloody Sunday" march in Selma: tan trench coat, tie, and backpack. His backpack contained books, an apple, a toothbrush, and toothpaste, just as it did back then, and he led a group of school kids on a march around the convention center. March illustrator Nate Powell confirms that this was all Lewis' idea:

"He amazed us by his embrace of the community with comics and fandom, and in seeing way through our own cynicism. [He was] truly the greatest."

The real origin story of how Rep. John Lewis became THE hit of Comic-Con. 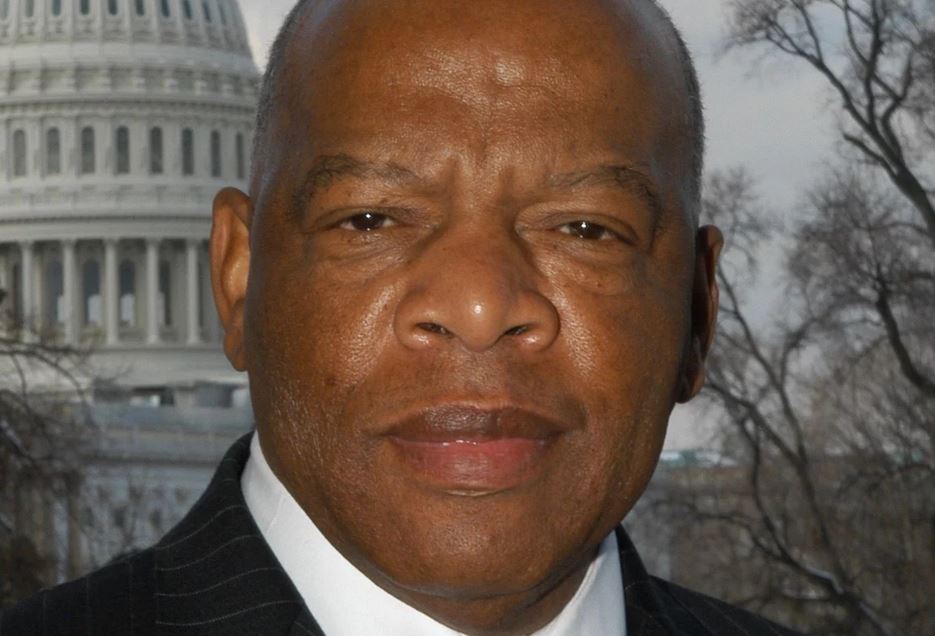 Civil rights hero and Democratic Party representative John Lewis is dead at 80. Lewis was a key organiser of the 1963 March on Washington, badly beaten by Alabama State Troopers during a 1965 protest march. He represented his Atlanta district in the House of Representatives since 1987.

Arrested, jailed and beaten for challenging Jim Crow laws, Lewis would become a national figure by his early 20s. He later became the youngest of the Big Six civil rights leaders and, at 23, helped organize the March on Washington. There, he provided a keynote speech at the landmark event for civil rights.

"As it stands now, the voting section of this bill will not help the thousands of black people who want to vote," Lewis said. "It will not help the citizens of Mississippi, of Alabama and Georgia who are qualified to vote but lack a sixth-grade education. One man, one vote is the African cry. It is ours, too. It must be ours."

Here is president Barack Obama on his hero:

"I told him that all those young people — of every race, from every background and gender and sexual orientation — they were his children," Obama said. "They had learned from his example, even if they didn’t know it. They had understood through him what American citizenship requires, even if they had heard of his courage only through history books."