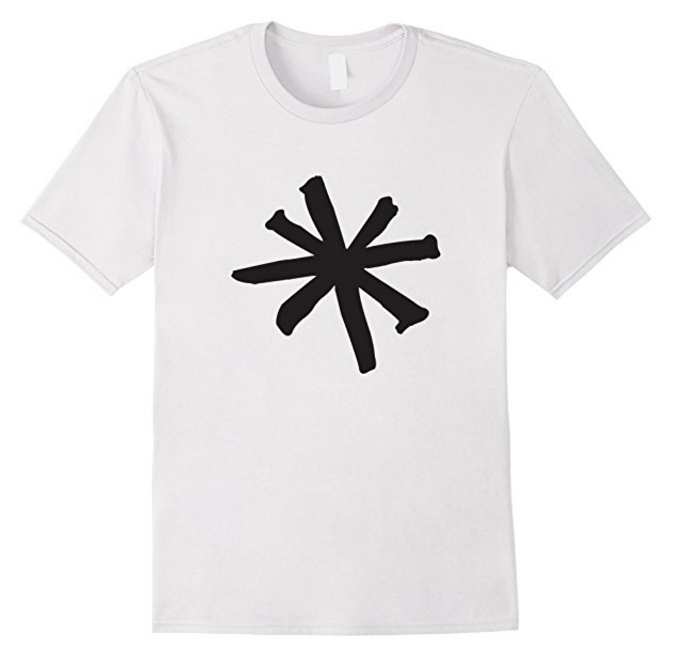 The late great Kurt Vonnegut was known for creating doodles of his, uh, backdoor. Now, a rendition of his asterisk-anus is on a t-shirt. Read the rest 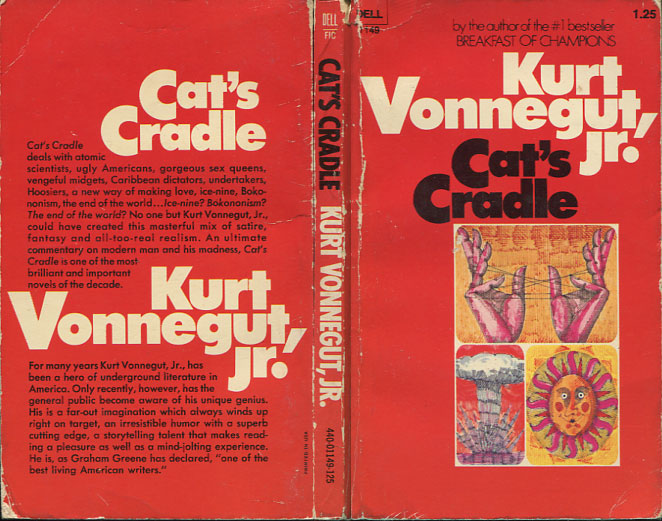 From Kurt Vonnegut’s introduction to his short story anthology, Bagombo Snuff Box, 8 tips on how to write a good short story. Read the rest