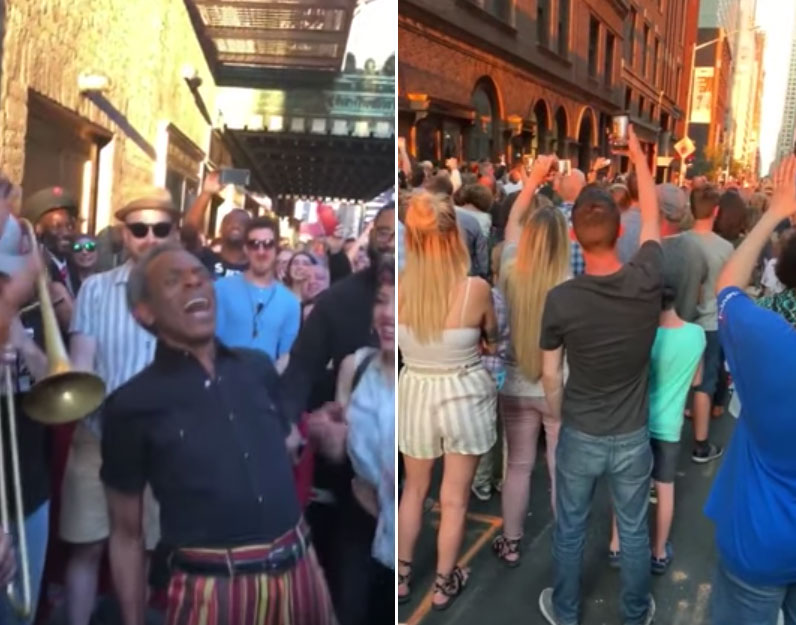 When the NYC #blackout hit the Walter Kerr tonight, André and the company had to take this party to the streets! (🎥: @misskimizzo) #Hadestown #Broadway pic.twitter.com/oZTW3gaimm 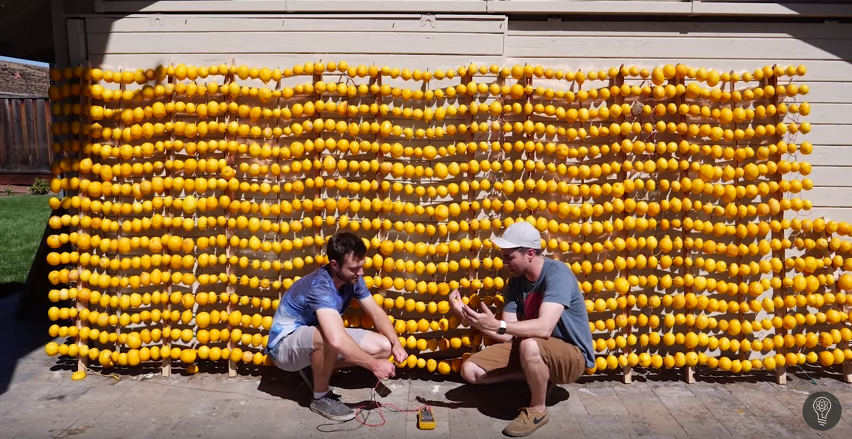 Neko Case's home burnt down, so she recorded her "Bad Luck" 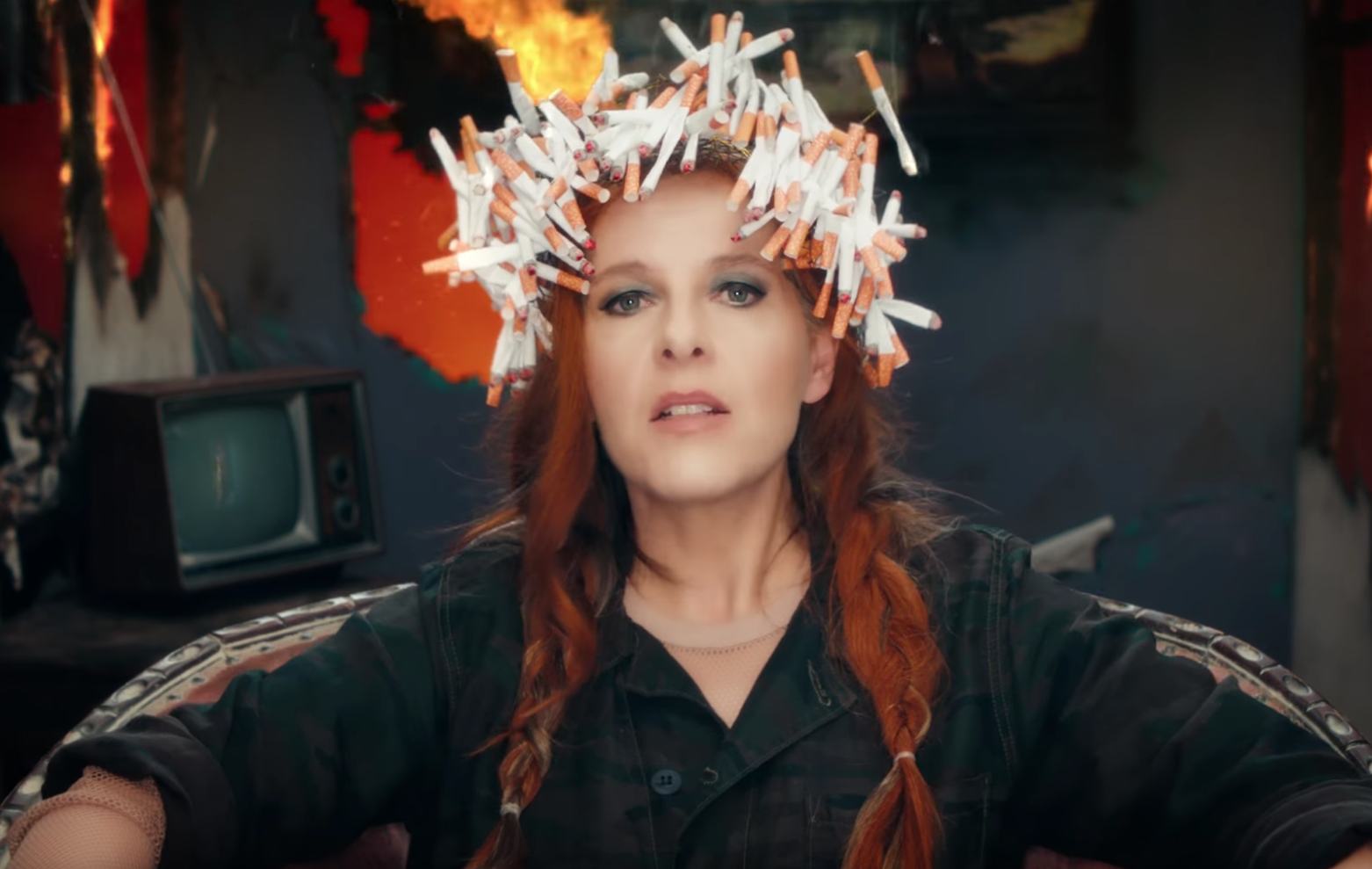 Neko Case ran into some bad luck last September. Her Vermont home was ravaged by fire. Hours after getting the news, she went into the studio to record a song she had already written, aptly titled "Bad Luck."

The song came after a tragic house fire that engulfed the musician’s home in September of last year. According to a press release, the fire started in the musician’s barn, where she keeps an assortment of paintings and old artworks. After a friend attended to the safety of Case’s dogs (which she prominently displays on her social media accounts), the fire spread to the house, engulfing it as well. A few hours later, Case took to her studio in Stockholm and recorded her song of galloping resilience, “Bad Luck.”

From a press statement from earlier this month:

Case is now stoic about the fire. “If somebody burned your house down on purpose, you’d feel so violated. But when nature burns your house down, you can’t take it personally.” The month before the blaze, Hurricane Harvey had slammed into Texas and flooded Houston. Her home burned just as Puerto Rico was plunged into a nightmare by Hurricane Maria and wildfires incinerated California. “In the big picture, my house burning was so unimportant,” she says. “So many people lost so much more: lives and lives and lives.”

Neko's first solo album in five years, Hell-On, will be available June 1st (pre-orders are available now). She's also embarking on an ambitious tour (with Ray LaMontagne), starting at the end of May. Read the rest 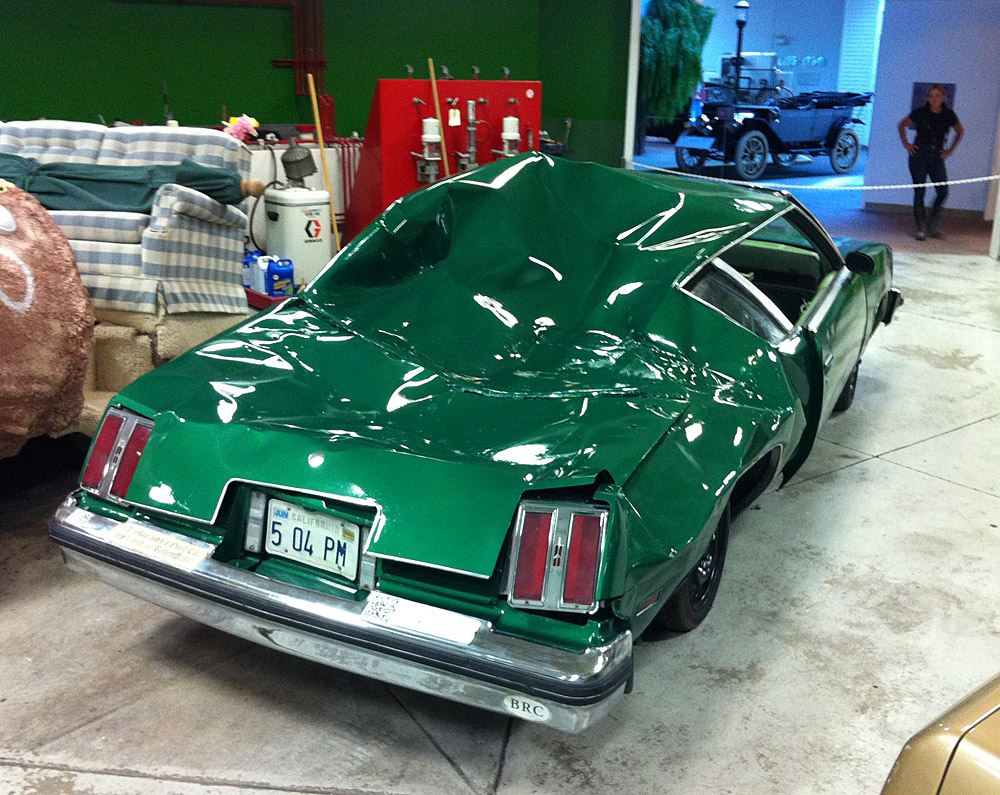