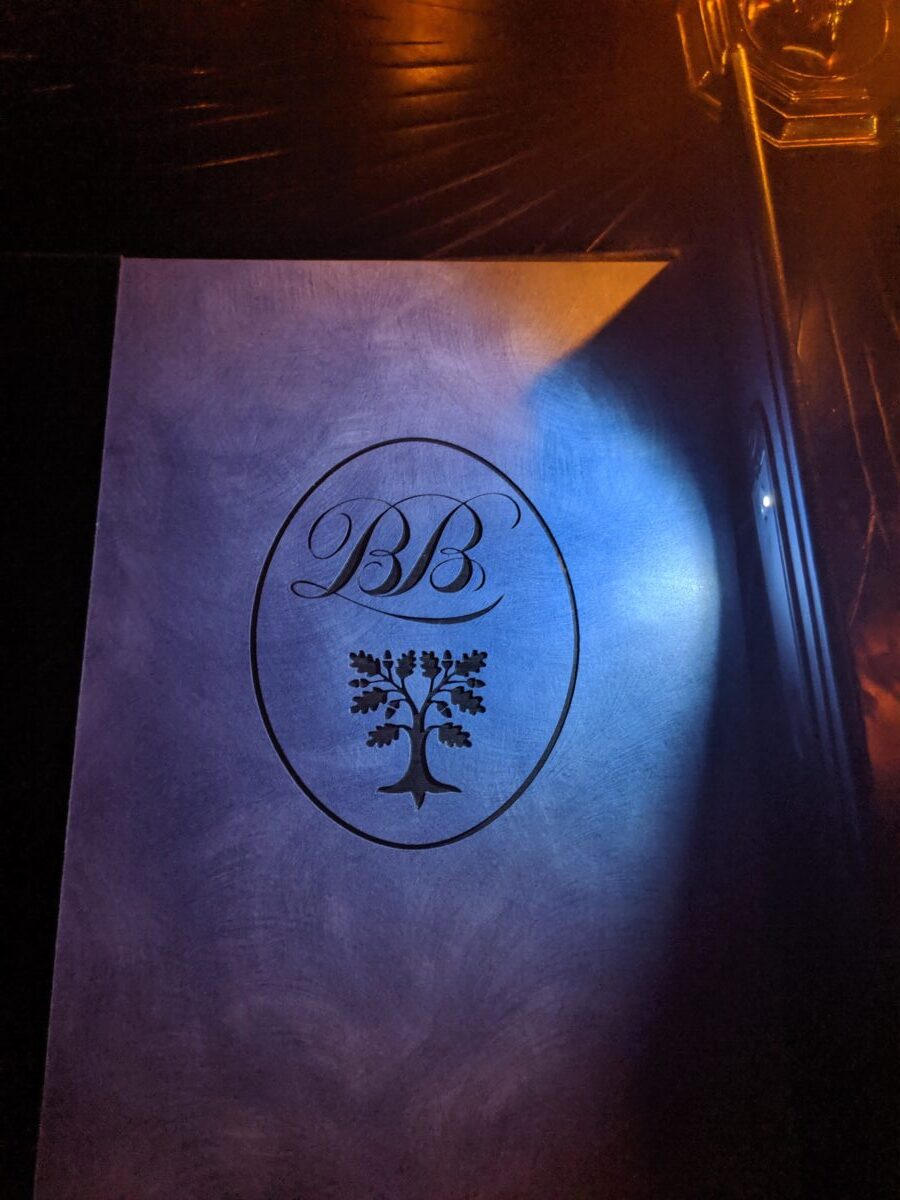 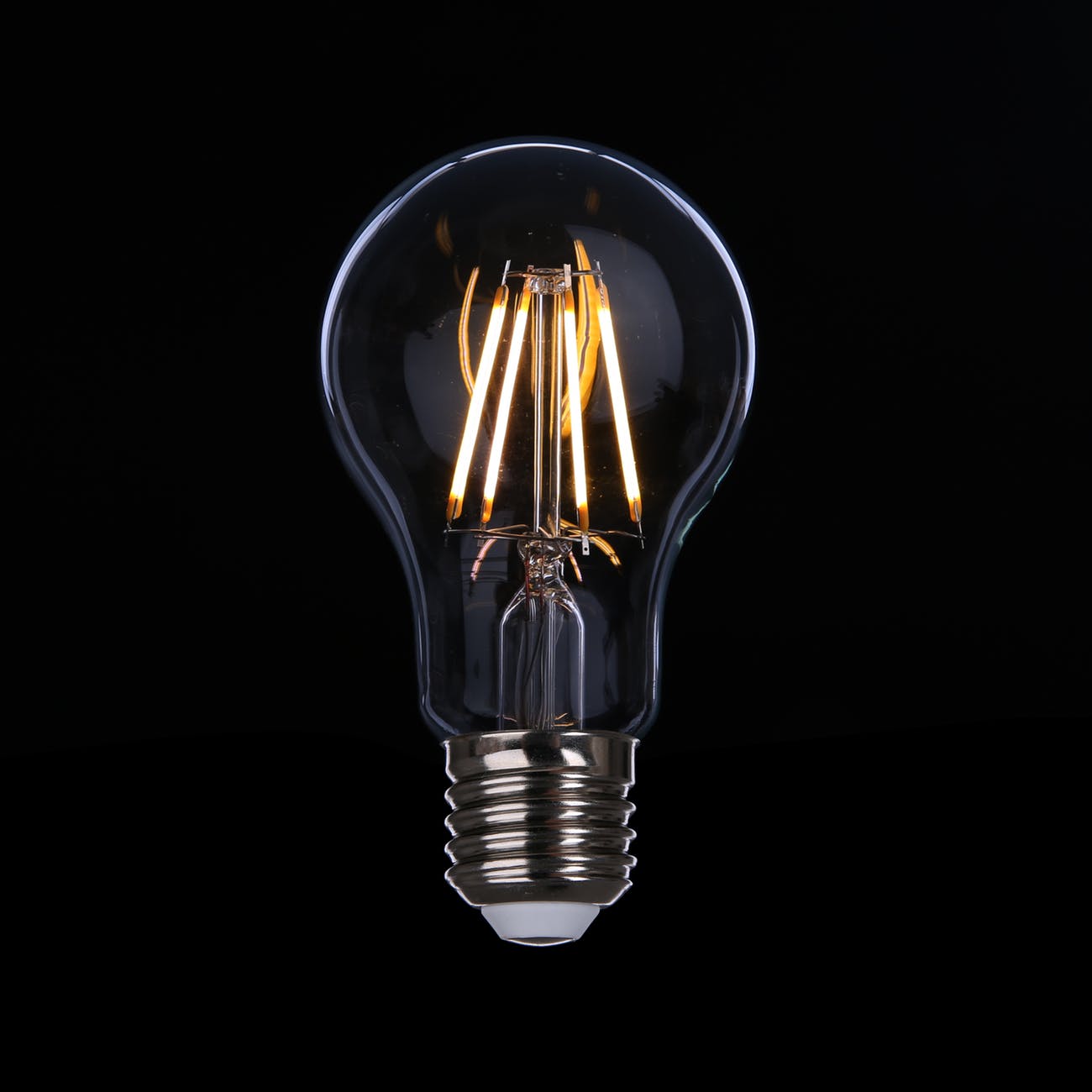 LED bulbs provide incredibly low-power light, and can last way longer than incandescent bulbs (though the lighting industry is trying to make LEDs artificially die more quickly, too). They also face an aesthetics issue: Almost every new form of low-power lighting is regarded as less pretty than traditional, old-school bulbs.

The one exception is the "filament" LED bulb, which uses little strings of LED to mimic the look of old-fashioned incandescent bulbs one finds in hipster craft-beer saloons. The sales of these are growing rapidly, as Bloomberg reports:

Filament LEDs could also solve a problem for policy makers who have long desired to ban inefficient incandescent bulbs, over the objections of consumers who prefer the old-style look. Almost a third of British people who voted to leave the European Union in 2016 said they wanted to see the return of the old bulbs that were banned by Brussels bureaucrats, according to a YouGov poll. Even Donald Trump wrongly warned in 2012 on Twitter that energy-saving bulbs can cause cancer because of the miniscule amounts of ultraviolet rays they give out.

With better aesthetics, filament LEDs could help speed the switch from the 7 billion incandescent lamps still lighting the planet. Lighting demand is expected to rise 50 percent in the next two decades as poorer countries gain more access to power, according to the United Nations. Switching to LEDs could offset some of that increase, avoiding the release of more than 390 million metric tons of carbon dioxide a year.

let there be light