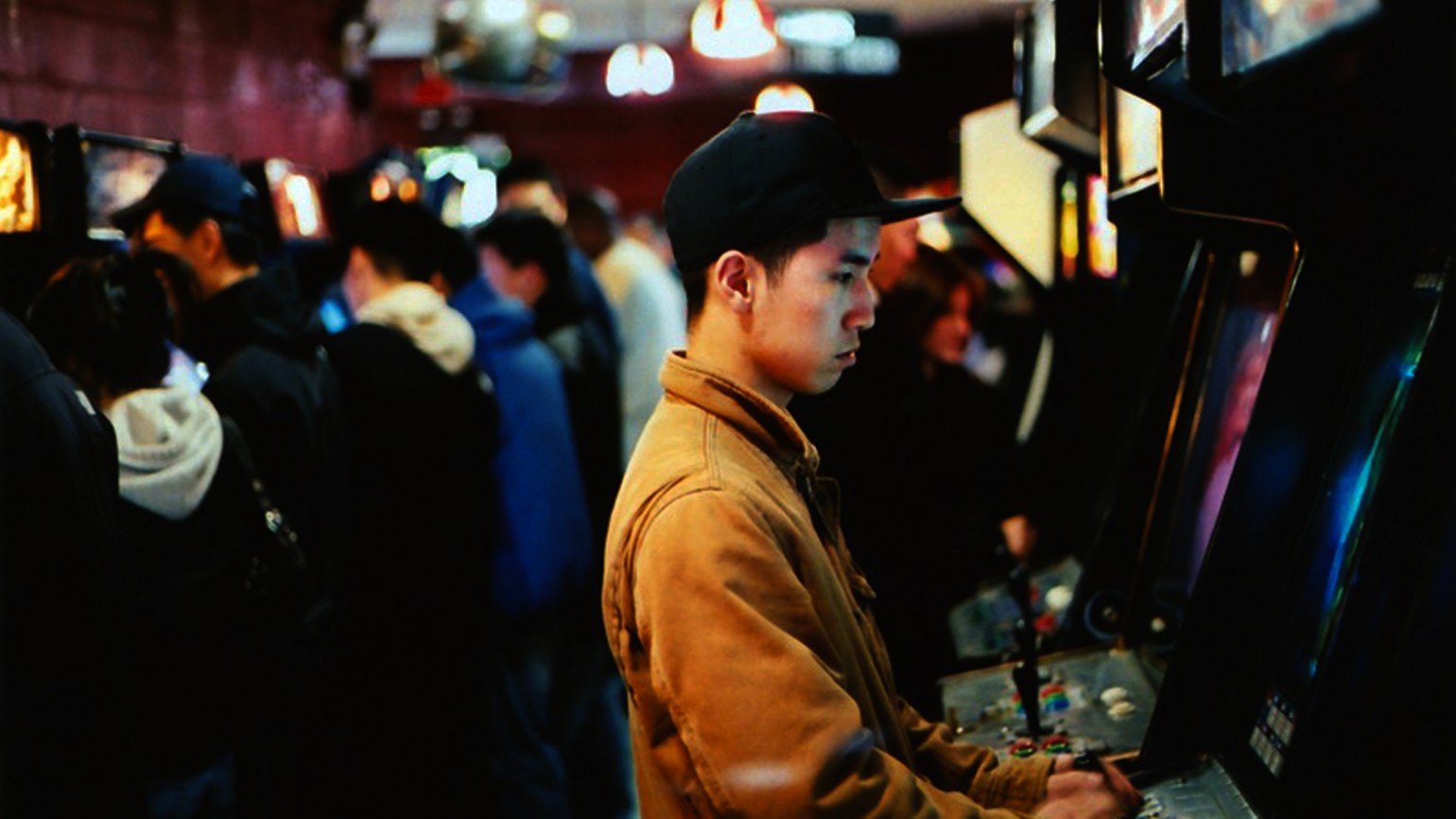 The Lost Arcade, a documentary about the encroachment of gentrficiation upon the last real video arcade in Manhattan, is now available to watch online.

Directed by Kurt P. Vincent, the story is as much about the Chinatown Fair's community as the games, celebrating the final years of a pop culture phenomenon that moved into our homes so slowly we never realized what we were losing.

"I wanted to create a film that would capture the spirit that hit me the first time I walked through those doors," writes Vincent. "There was a melting pot of a community that congregated there, where all walks of life came together and shared one common interest: video games. It was a microcosm of what New York was all about. Not the overpriced New York we've come to accept, but what this city originally stood for and still does when you look deep enough."

The Lost Arcade sheds a behind-the-scenes light into the demise of arcade culture, as it coincided with the rise of home console and online gaming, and showcases the dichotomy of how gamers connected then vs. now. But more importantly, it highlights the diversity and camaraderie among the competitive gamer community that arcades like Chinatown Fair were so uniquely able to foster.