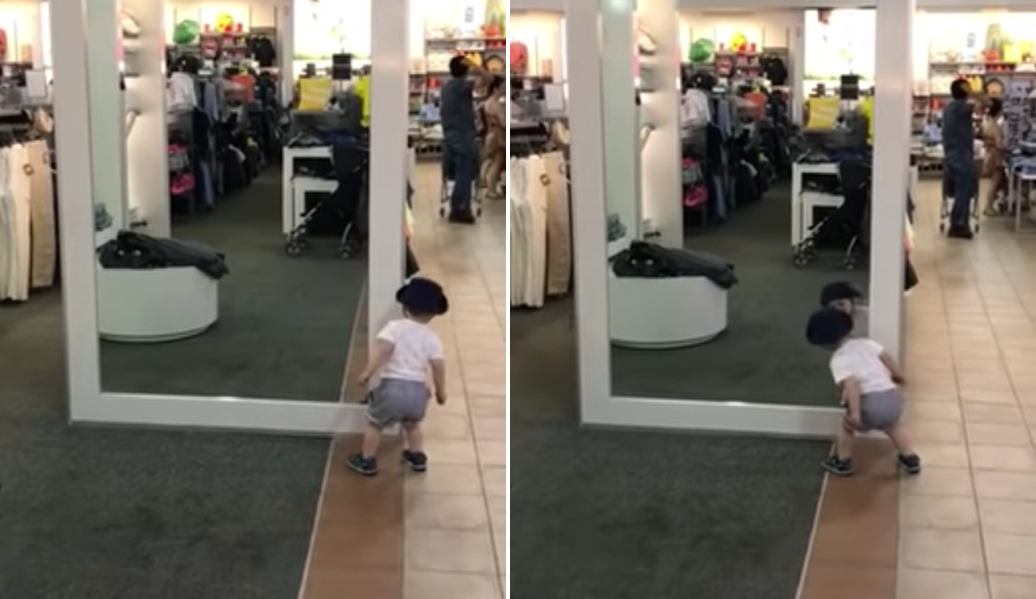 When my daughter was little, I had a mirror leaning against the wall for her to look in. For a while, she thought she had a playmate and would interact with this "other" baby. She would laugh with it and sometimes even kiss it. It was adorable. So I had to chuckle when I saw this video. This little guy probably hasn't had a mirror at his height before. From what I can gather, he thinks this standalone department store mirror is a window and that if he could just get around it, he could play with his new friend. Read the rest

Mirrored Ziggurat melds earth with stairway to the skies 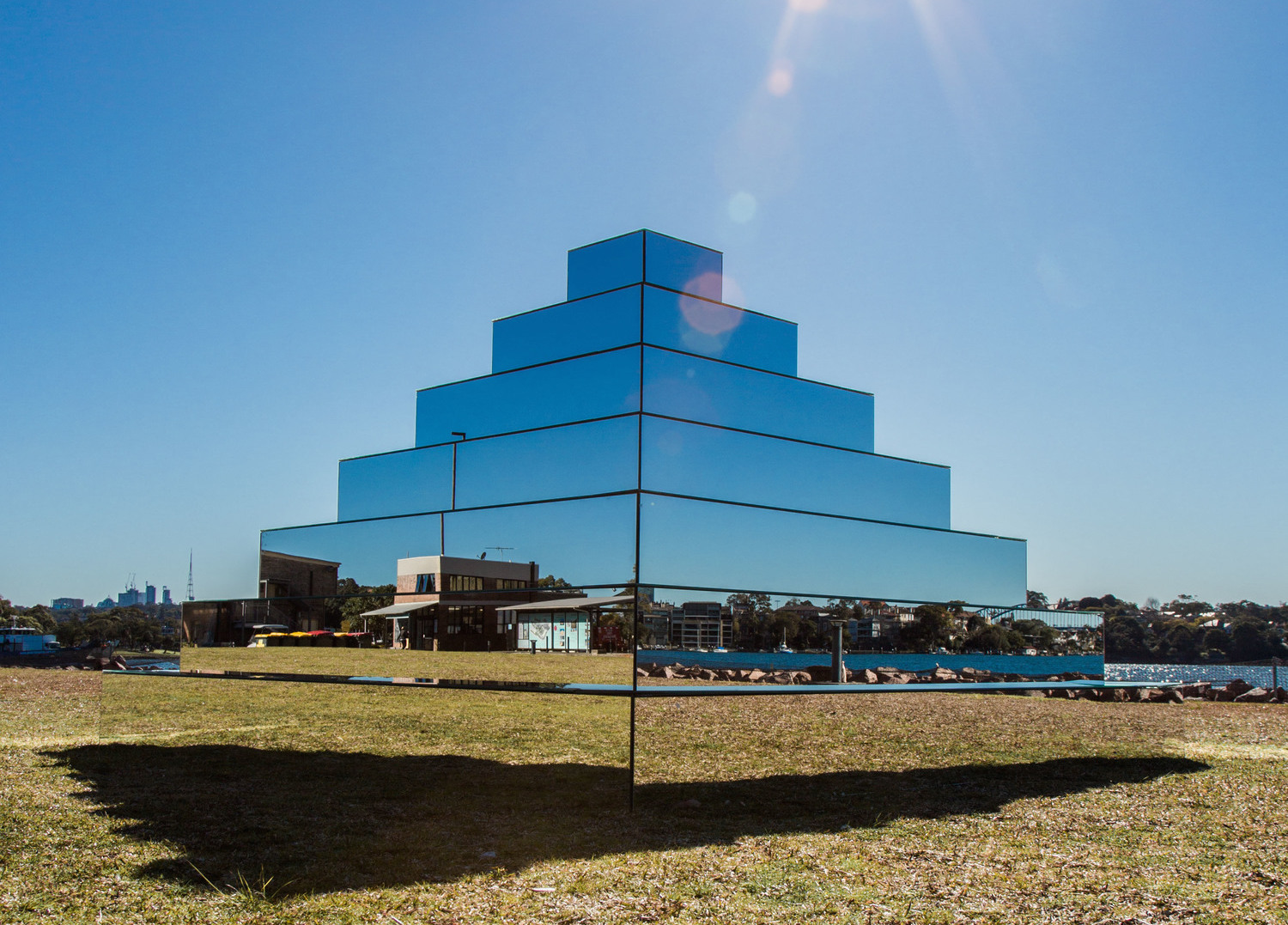 Inspired by the pyramidal structure of Ziggurat in ancient Mesopotamia, this installation offers a transformative view of the self. The Mirrored Ziggurat acts as a staircase, which seeks to connect nature with human beings and to create union of ancient history and today’s world. For Abedinirad, mirrors amplify this paradise, giving light; an important mystical concept in Persian Culture, and a medium creating an optical illusion.