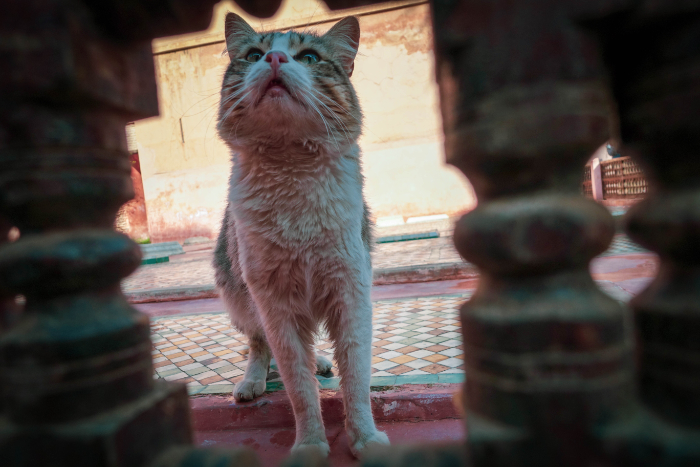 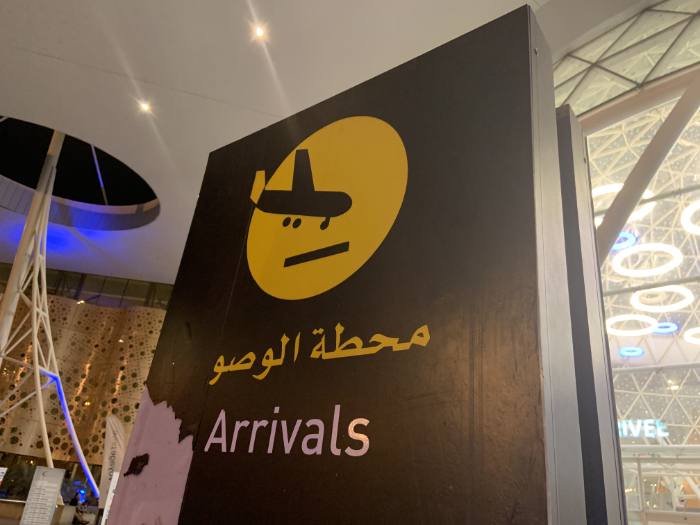 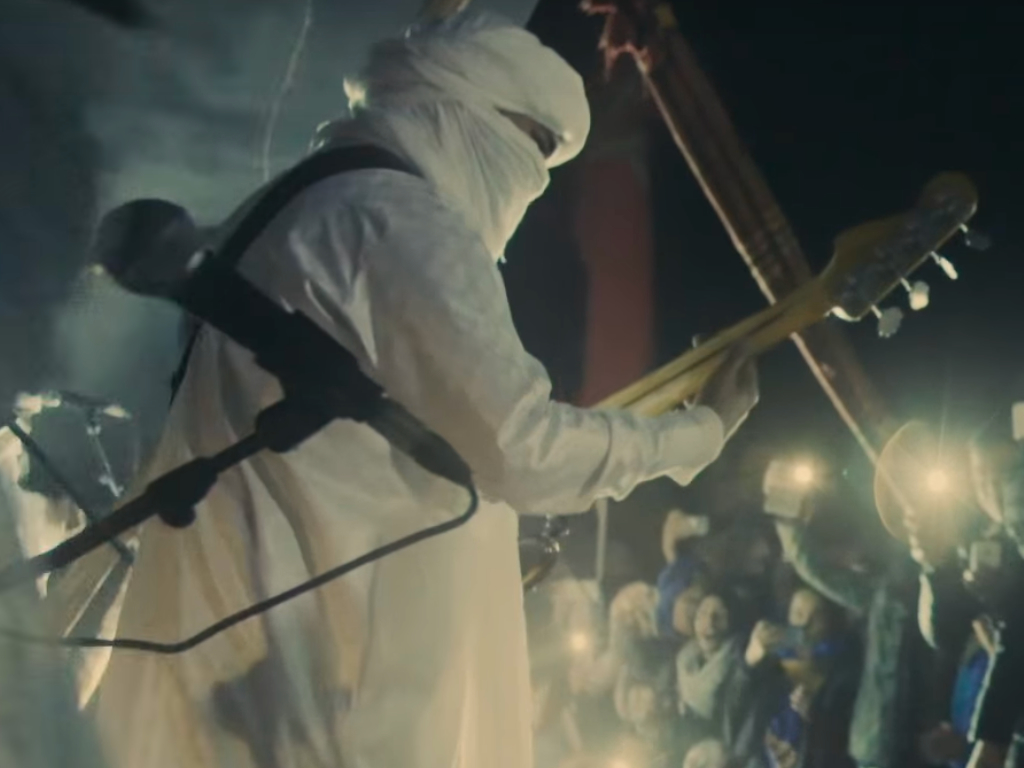 Hugo Van Tilborg, a Boing Boing reader, pal of mine, and an avid photographer, shares this image of three kittens waking up today in Marrakech. Hugo lives and works in Morocco. What did the kittens look like last night when they were sleeping? Why, so glad you asked... Read the rest