How a gaffer lights a set

In this fascinating video from Vanity Fair, master gaffer Andy Day takes us behind the scenes -- literally -- to show how sets are lit for the screen. Read the rest 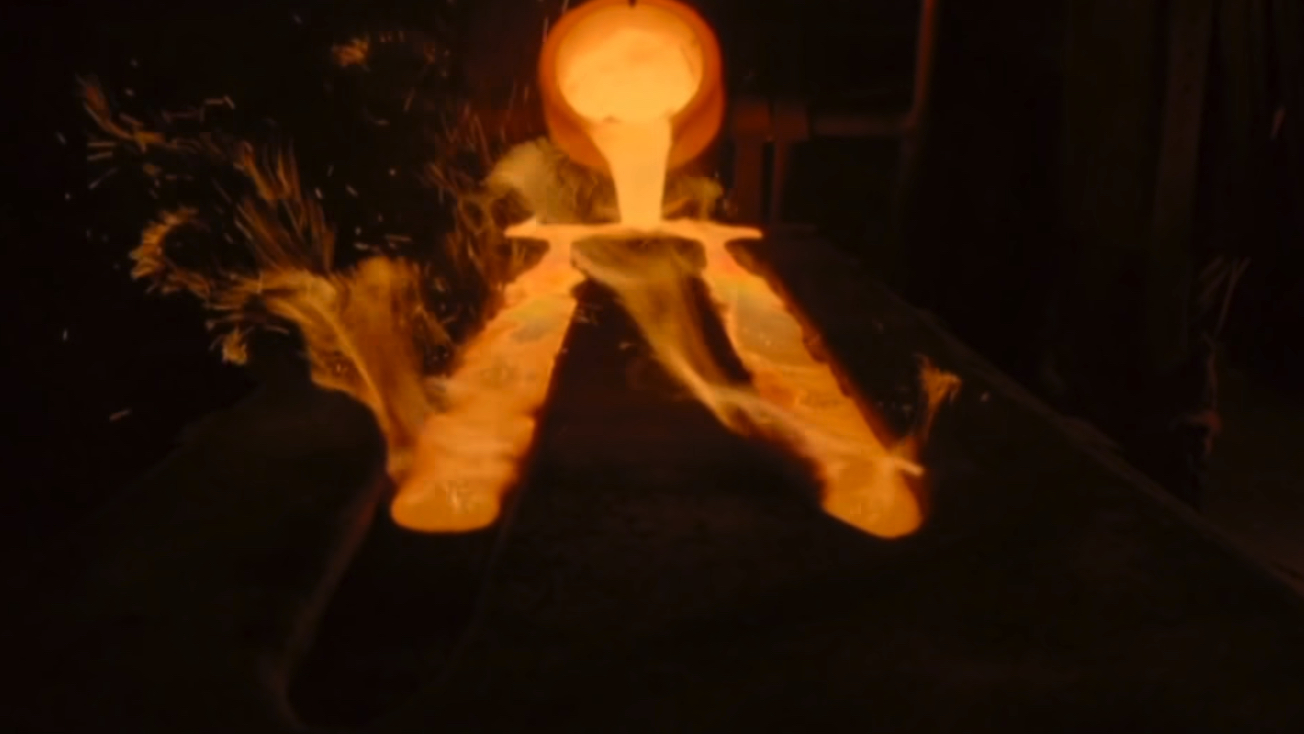 From Game of Thrones to Conan, from Lord of the Rings to, well, everything, the filmic representation of casting swords is "completely wrong, so wrong it's frankly difficult to know where to start. How can you cast a 3D item in an open-top mould? Are you going to glue two halves together?" Read the rest 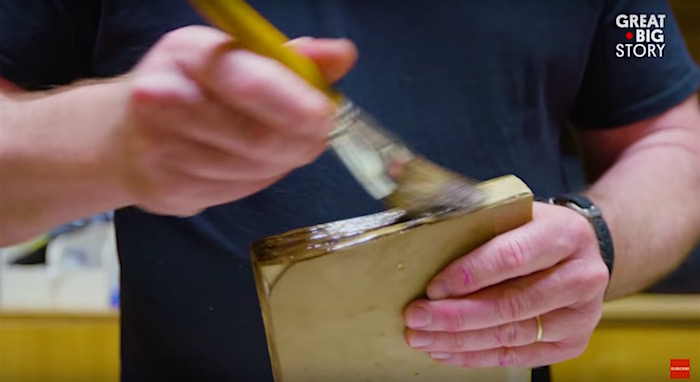 Documents. Newspapers. Ancient tomes of forbidden knowledge. Golden tickets. Movies and television shows are full of such seemingly banal objects. But each and every one that you see on film has either been stored, cataloged and trotted out for a particular scene by a prop master, or made it's been made specifically for a project. This short film provides some insight into a man who's dedicated his life to the latter. Read the rest

How they used to fake horseback riding scenes in the movies

That's Boris Karloff riding off on a mechanical horse.

This footage was shown at the end of Mario Bava's 1963 film Black Sabbath, but only in the Italian version. In the English version, they cut the scene out, according to coolasscinema.com:

But in the original Italian version, we close out with this ending monologue from Karloff decked out in his Wurdulak costume -- "So there it is. Didn't you see that end coming? There's no fooling around with ghosts, because they take revenge. Well, we've come to the end of our tales... so, sadly, I must leave you now. But watch out on the way home. Look around you, look behind you... careful when you open the door! And don't go in without turning on the light! Dream about me! We'll become friends!"

The camera then backs away revealing Karloff atop a fake horse as film technicians run around giving the illusion he's riding passed trees. This light-hearted, comedic moment was discarded from the US print, which closes without any final words from Karloff. Instead, it goes straight to the end credits backed by a lighter toned Baxter composition that sounds similar to the sort the man created for the Roger Corman-Poe pictures that were popular at the time. 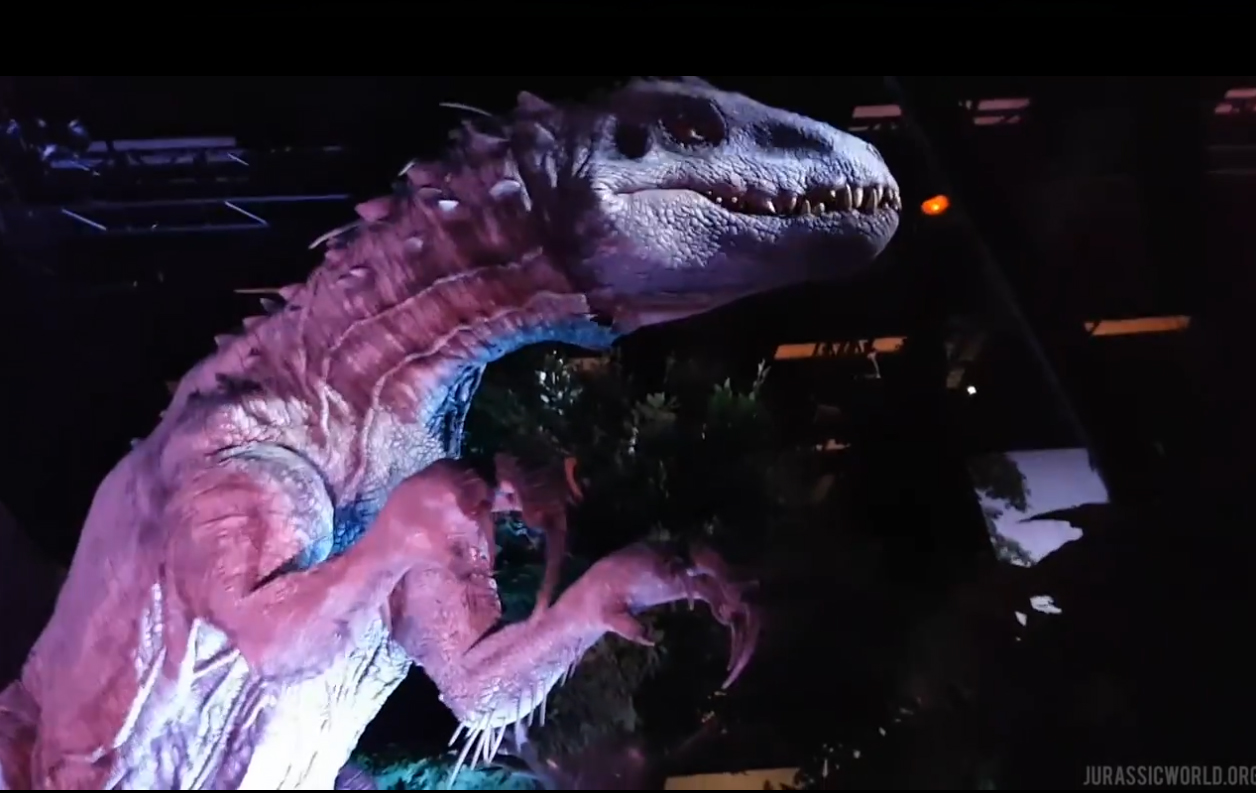 I’ve always wanted to go to Australia, an enormous continent with a small population (relative to its size) that’s mostly gathered on the coastlines. The main body of the continent is uninhabitable desert. But it’s a really long trip – at least 24 hours, including layovers and plane changes – so that’s not happening anytime soon. But if the trip wasn’t such a drag, I’d go for Jurassic World: The Exhibition, now open in Melbourne. Read the rest