Covid-19 mutated into a more contagious strain, according to study 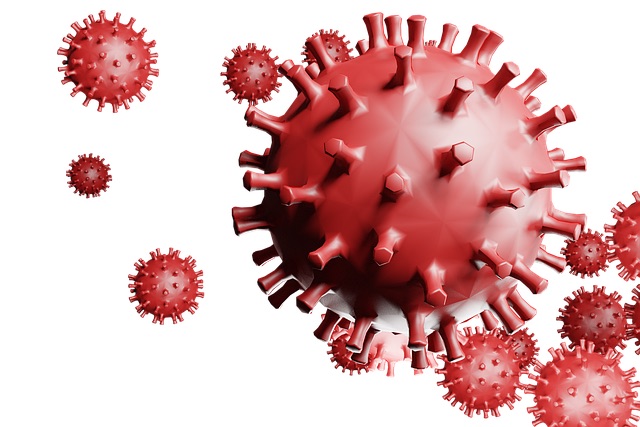 The Los Angeles Times has reported on a study out of Los Alamos National Laboratory that discovered a new strain of Covid-19 that is supposedly more contagious and spreads faster than the first version of Covid-19. It became dominant in the United States mid-march, and "may make people vulnerable to a second infection after a first bout with the disease." Read the rest 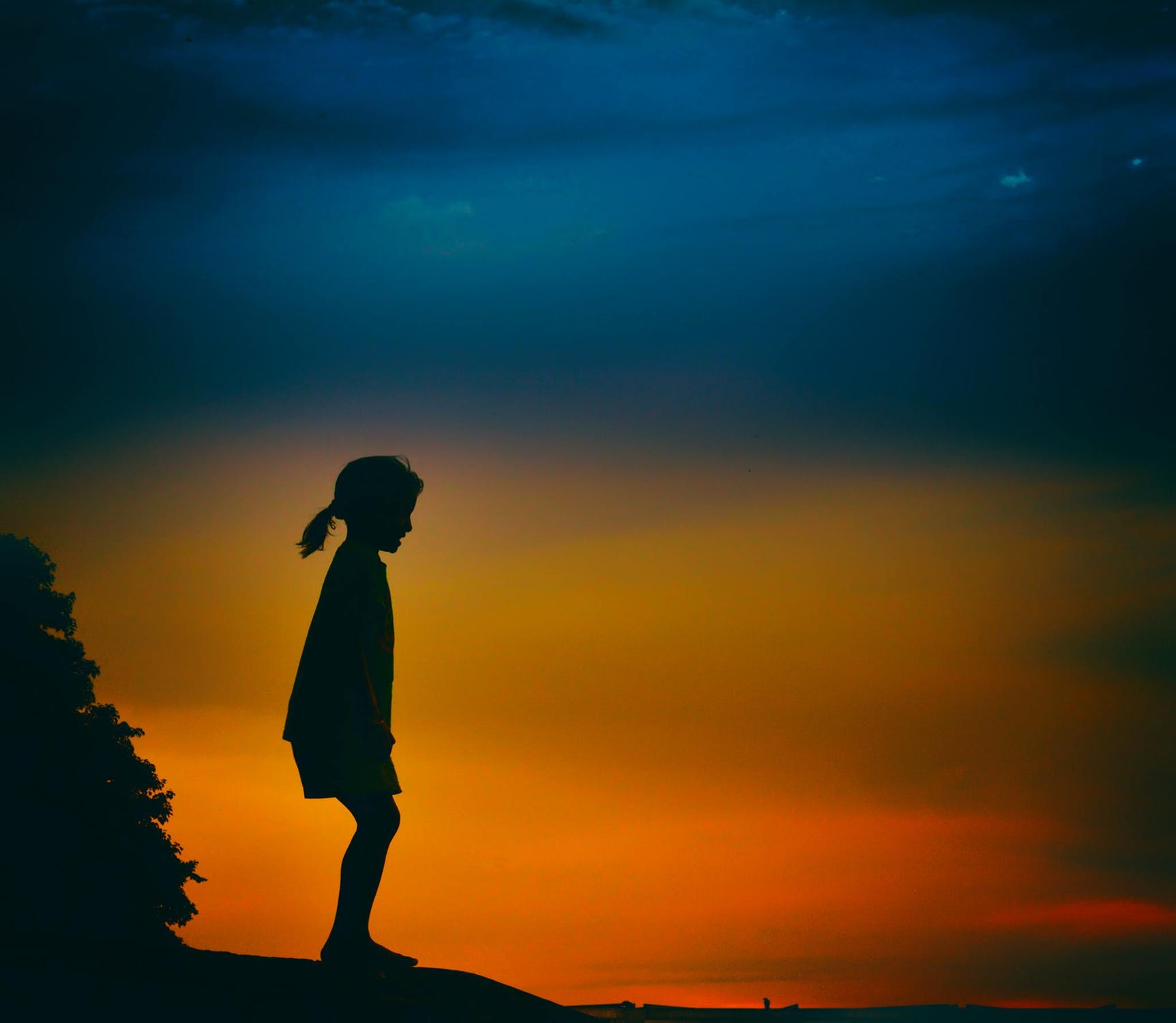 When a deaf Czech girl had her genes tested, researchers were surprised to find two sets of her father's genome spliced, leaving almost none of her mother's genome. Only about 25 girls and zero boys have ever been found with this trait. Read the rest

A 22-year-old woman sought medical care after noticing a "well-formed" nipple growing on the sole of her left foot. The nipple, complete with areola, hair, sweat and sebaceous glands, is the first known example of a "pseudomamma" in this unusual location.

"Anomalies associated with breast development are not uncommon," wrote Dr. Délio Marques Conde et al., authors of a clinical report published in Dermatology. " ... Supernumerary breast tissue is rarely found beyond the mammary line. However, the back, shoulder, face, and thigh have been described as sites of SBT development. ... To our knowledge, this is the first report of SBT on the foot."

Pseudomamma on the foot: An unusual presentation of supernumerary breast tissue [Dermatology via QT3] Read the rest