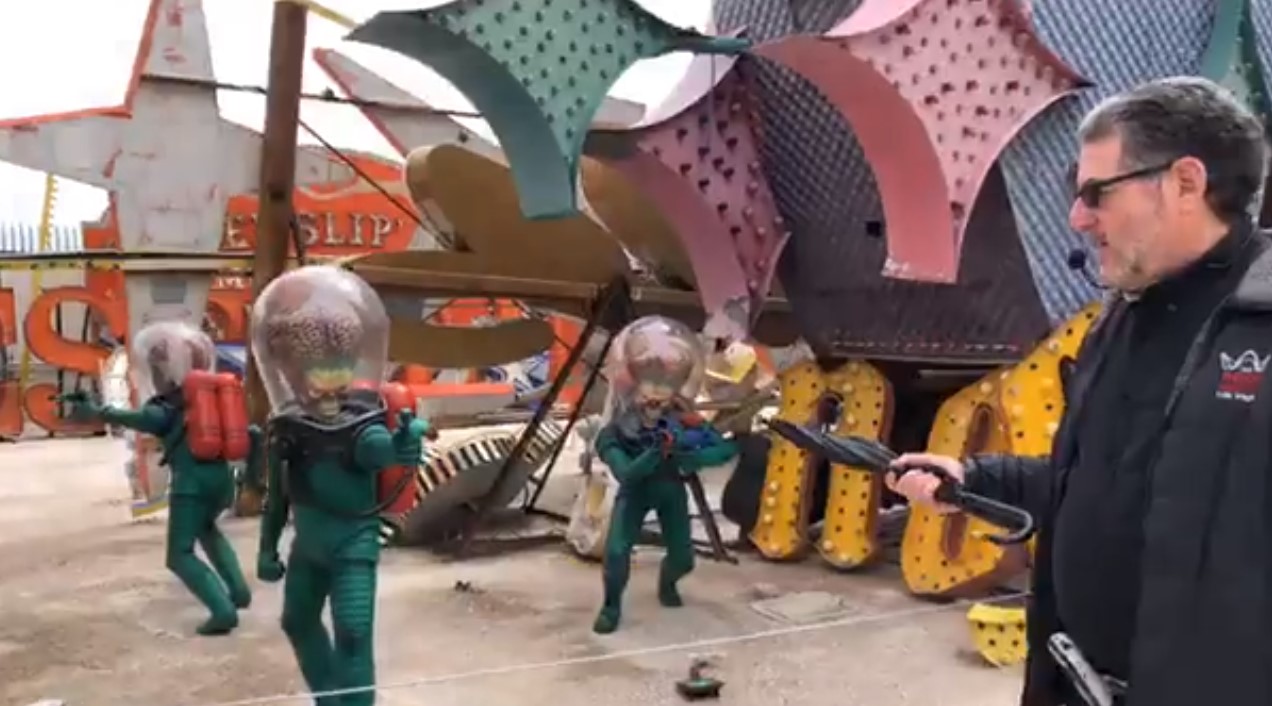 This is Lost Vegas Live! We are focusing on Tim Burton’s artwork that is integrated with the collection of historic Las Vegas signs in the Neon Boneyard.

More about the show here: Read the rest 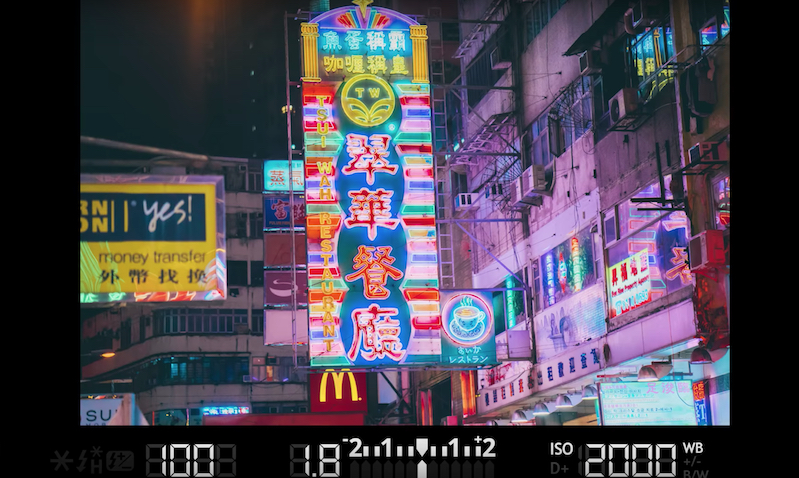 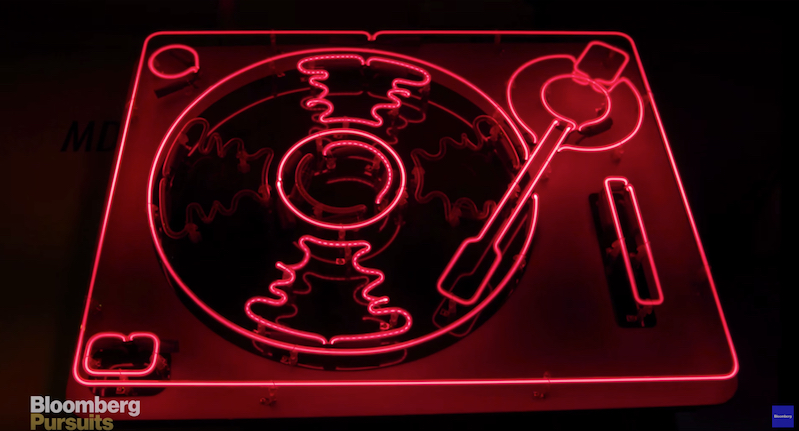 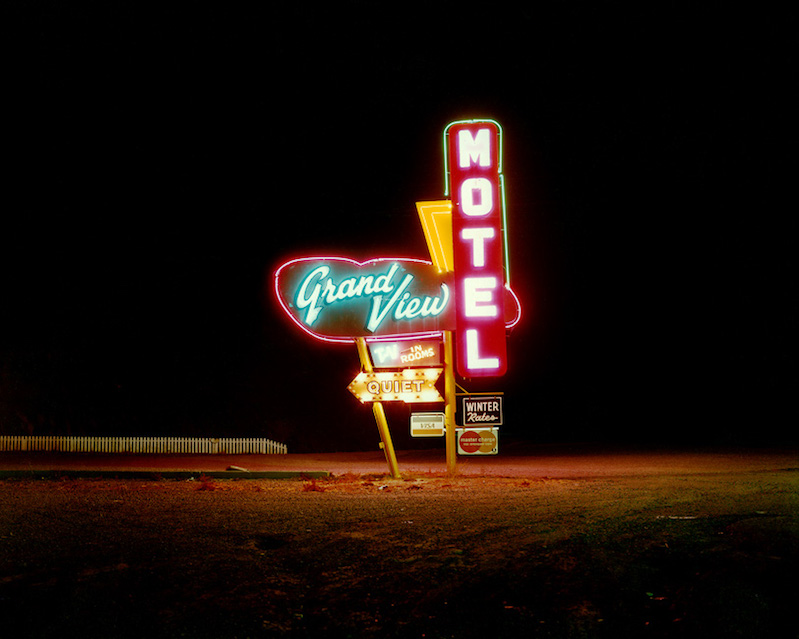 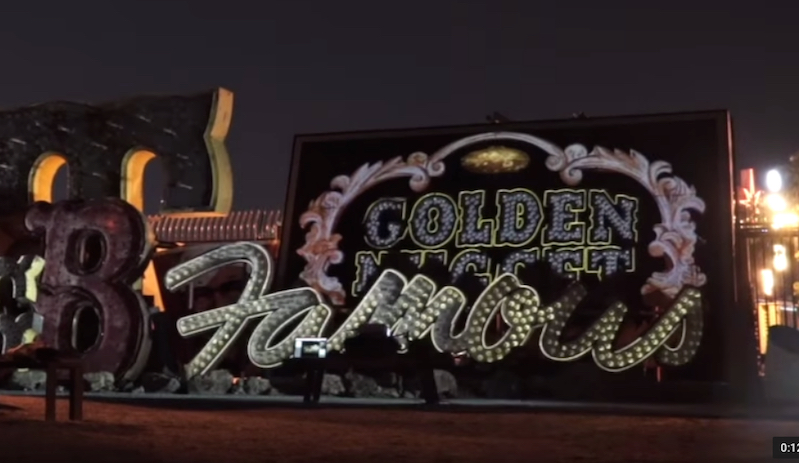 A kit of neon 'electric spaghetti' 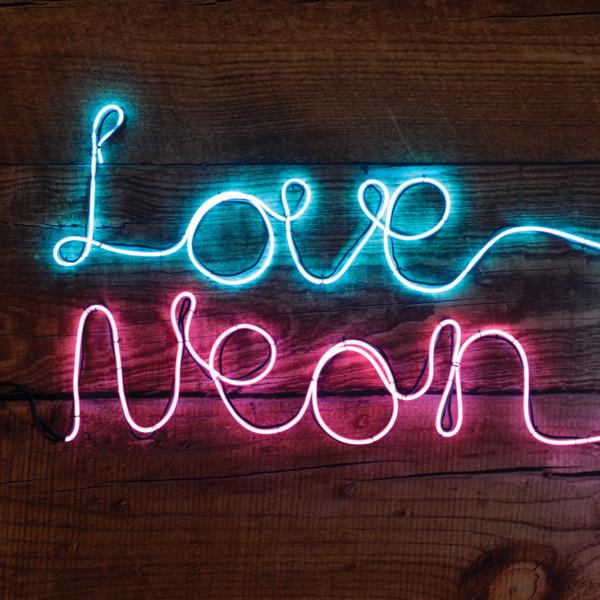 Someone in marketing got a hold of this box of el wire and gave it the alternate badass name of "electric spaghetti."

This is the DIY Neon Light Kit by UK brand Fowndry and you can get it in either pink or blue for $21.

How neon signs are made

In Montreal, Quebec, Gérald Collard and the Atelier Neon Family create intricate works of neon. Here's how they make that magical glow. (via Uncrate) 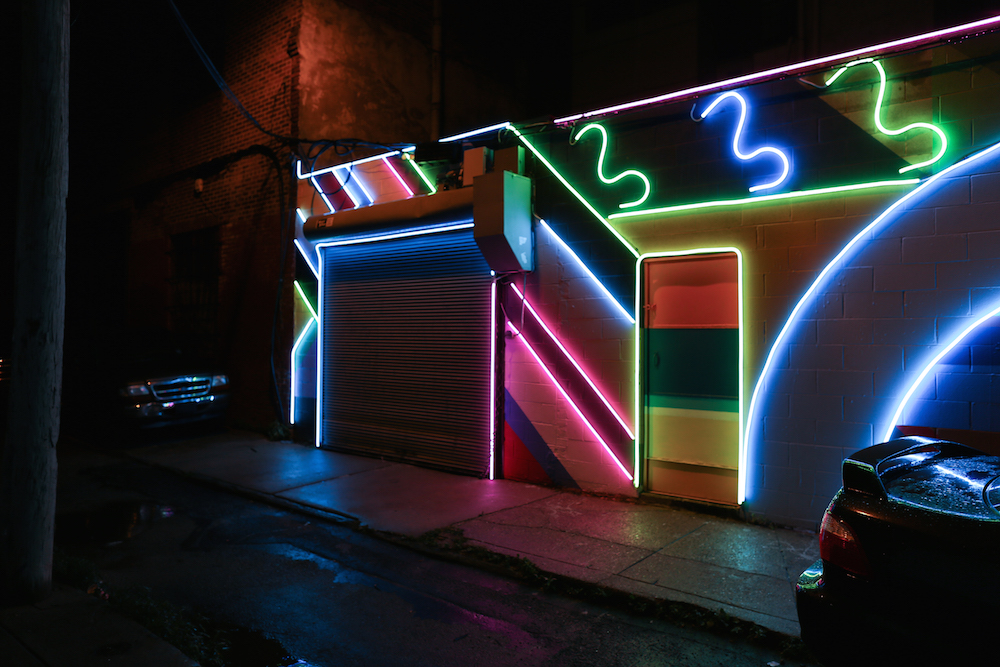 Percy Street is one of those irregular side streets found in older American neighborhoods like South Philadelphia. Cramped and dark, it became a favorite haunt of ne'er-do-wells until the installation of the neon-infused "Electric Street" mural. Now it's a destination of locals and tourists, and the increased traffic has tamped down the bad behavior. Read the rest 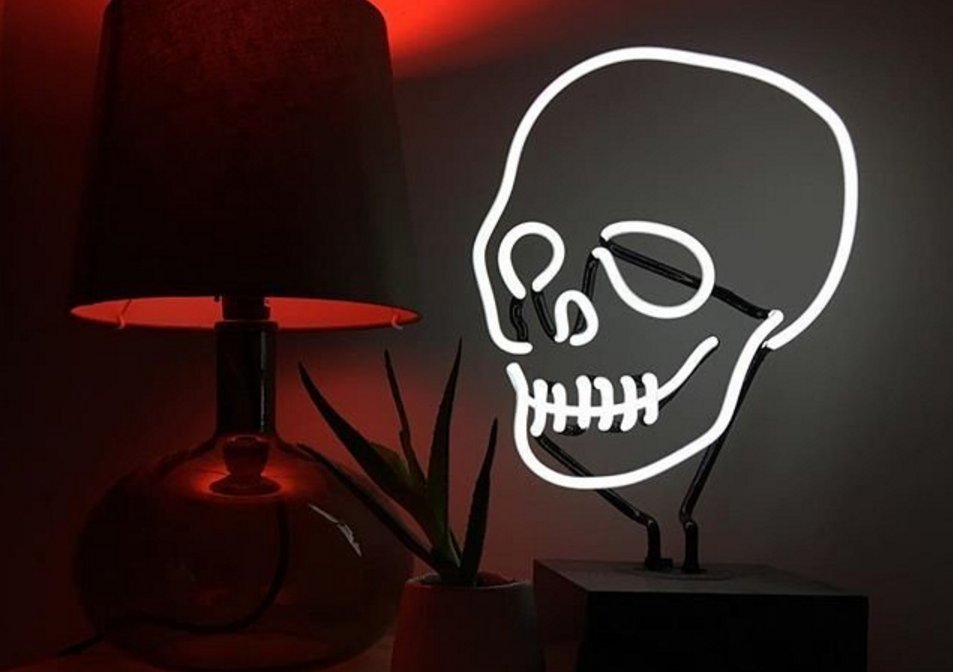 Fancy's $100 neon desktop skull lamp is 15.5" x 10", with a one-year warrant and a 6' cord; the picture makes it look more decorative than functional, which is a pity, because it would great to replace a desk-light with this for close-up work, as a kind of contemporary memento mori. (via Crazy Abalone) Read the rest

The neon of Hong Kong

Hong King's visual culture museum M+ has a fantastic site devoted to the city's ubiquitous neon signs, a glowing landscape of pop advertising that was one of the inspirations behind Ridley Scott's vision for Blade Runner. (via Laughing Squid) Read the rest