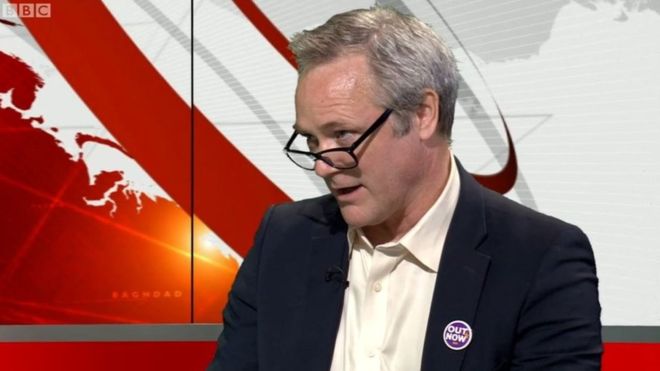 In a ballot of members, Mr Braine received 53% of the vote - more than double that of his closest rival. Mr Braine was the favoured candidate of his predecessor, Gerard Batten, who resigned after UKIP's poor performance in the European elections in May.

No prison time for teen who raped baby 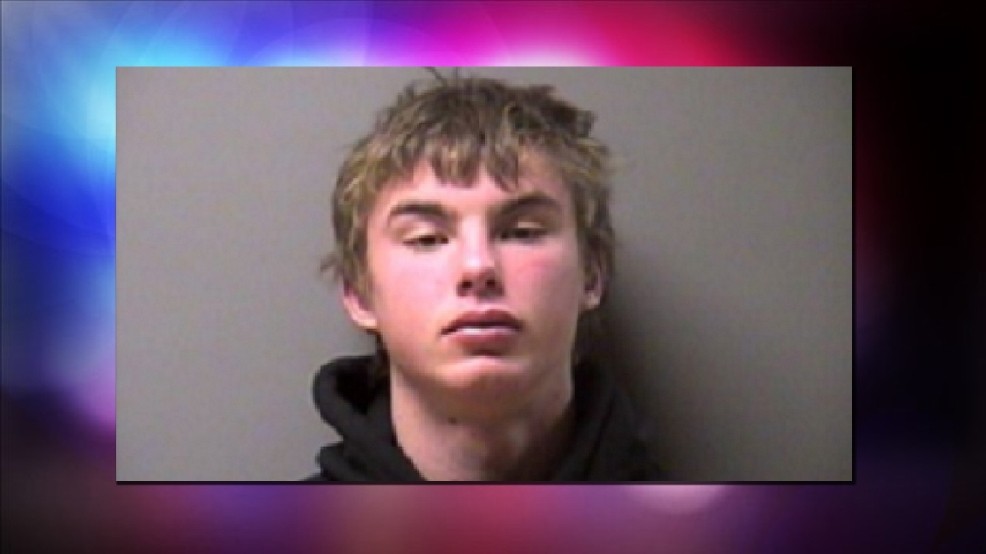 There something about convicted child molester Kraigen Grooms, 19, that fits the pattern of judicial restraint, even sympathy, shown to young offenders such as Brock Turner and Austin James Wilkerson. Can't quite put my finger on it. Read the rest