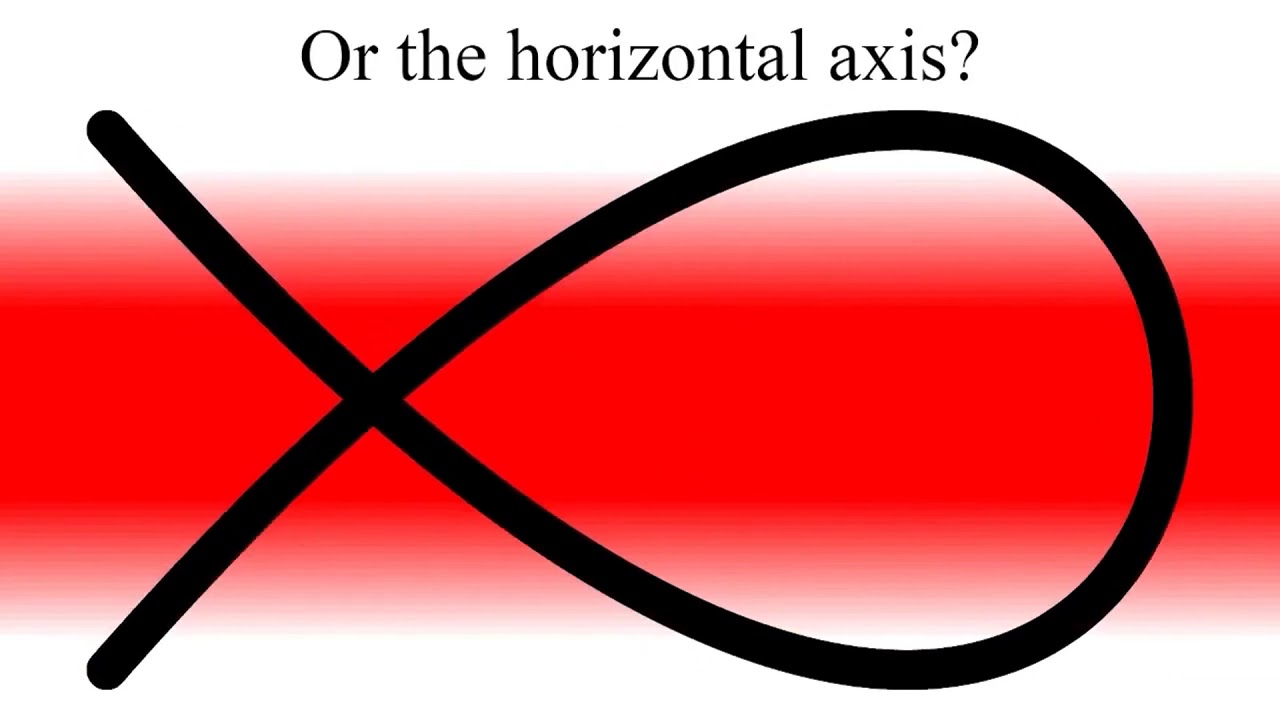 Watch Dual Axis and see if it you can make it move clockwise, counter-clockwise, and up and down in your head. Trippy, huh?

This mind-boggling optical illusion was recently awarded "Best Illusion of the Year" by the Neural Correlate Society, a nonprofit that "promotes research into the neural bases of perception and cognition."

Frank Force, a game developer in Austin, Texas is behind the visual trick which took him one day of coding in Javascript to complete. He told Motherboard, “I've worked on DOOM, Red Faction: Guerrilla, Psi-Ops, and Starhawk... Recently I have been doing a deep dive into tiny coding with JavaScript. It's a type of art where you write small programs that do interesting stuff... Think of it as a programming haiku."

Force has uploaded the code to Github and created an interactive demo to play with. Read the rest

Watch this dog get tossed from an airplane (Don't worry though) 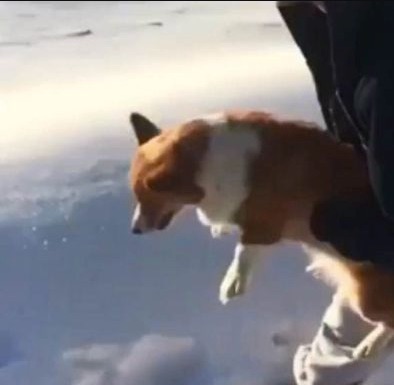 Karma the Corgi says it's all about attitude not altitude: Read the rest 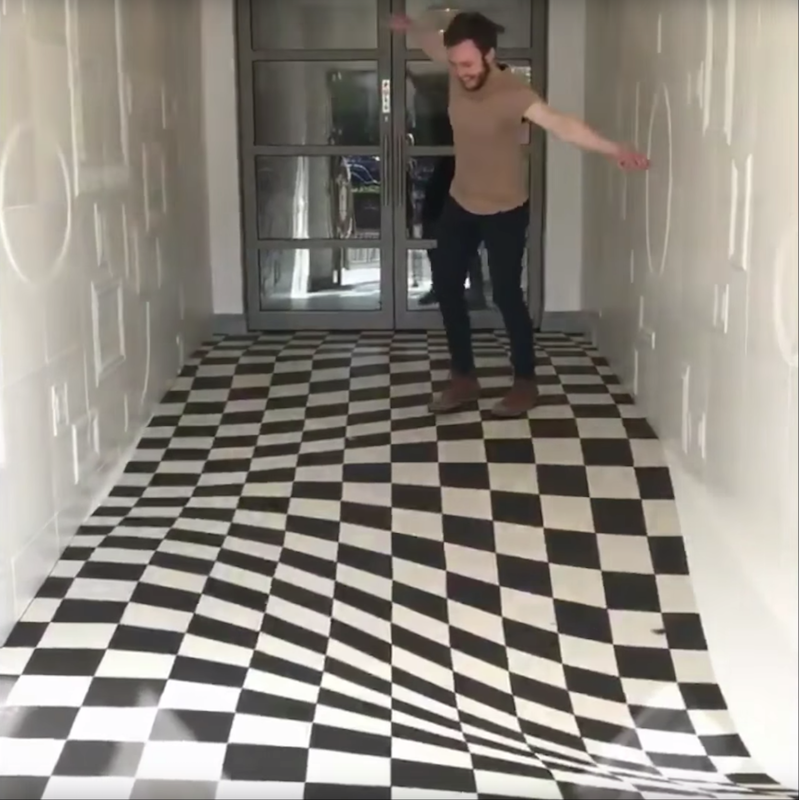 What better way for a ceramic tile company to advertise their wares than in their own hallway? Casa Ceramica released a cool video showing how they created their trippy hallway in their Manchester offices. Read the rest

This newspaper classifieds section is trippy 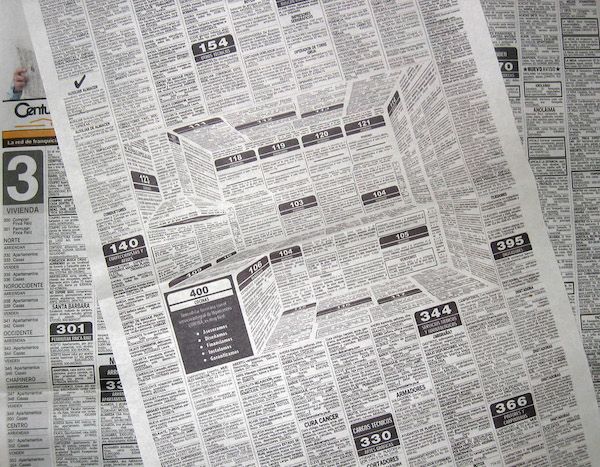 I'm not sure who reads the classifieds anymore but this special optical illusion ad section by Felipe Salazar and Karen Castañeda is definitely worth a look. The Columbia-based graphic designers took the text-heavy newspaper page and it turned it into a kitchen, which is an ad for HiperCentro Corona supermarket. Can you see it?

If you're having a hard time seeing the kitchen, click here.

image via Felipe Salazar and Karen Castañeda Read the rest

How to draw a levitating cube optical illusion

Jonathan Stephen Harris explains how to draw this mindbending anamorphic illusion of a levitating cube in about 15 minutes. 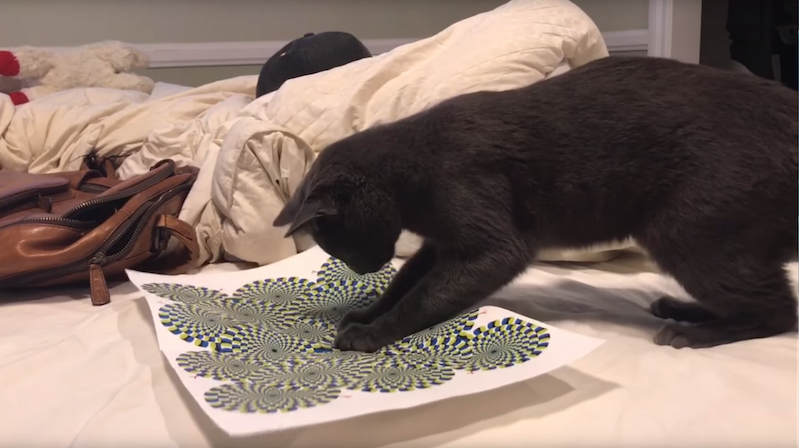 Humans aren't the only animals affected by trippy optical illusions, as Ryan Kotzin (aka TheRealSquirrelWhisperer) demonstrates. It's interested to see his cat's eyes move around the page as the effect appears elsewhere. Read the rest 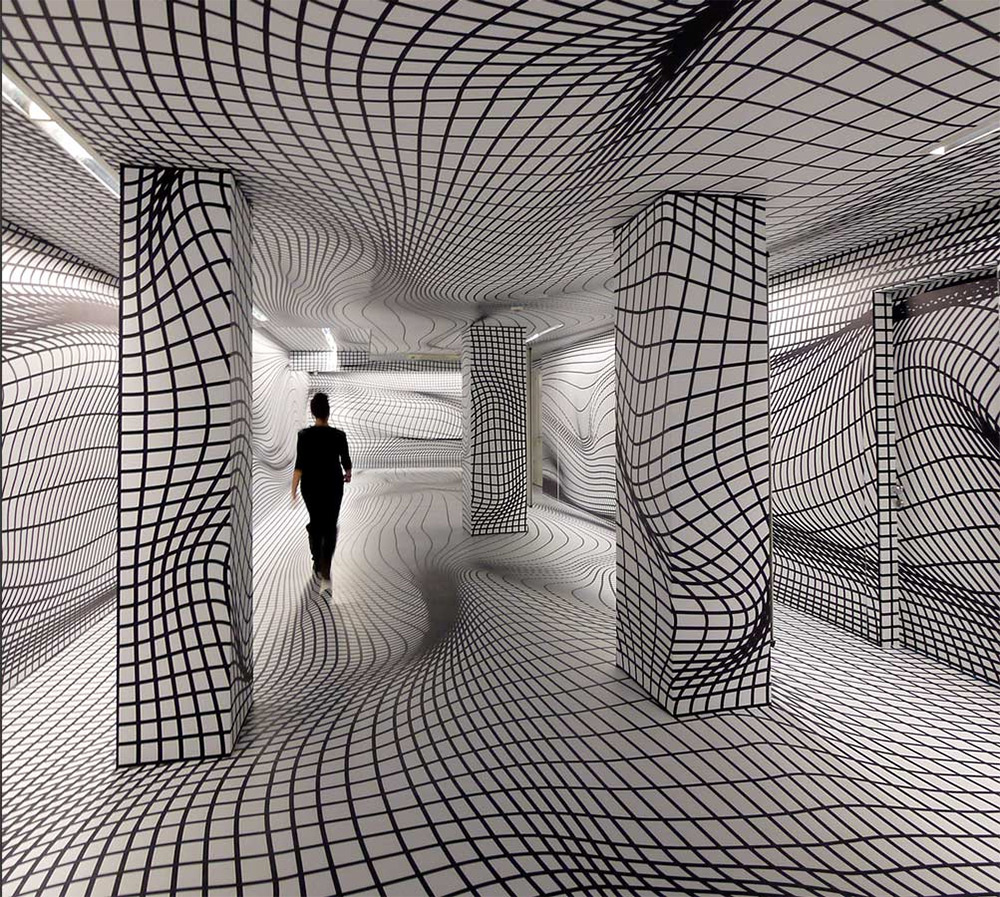 Peter Kogler projects or applies patterns to the surfaces of rooms that can be quite disorienting for anyone who enters. Most of his work uses warped black and white lines to distort the size and shape of floors, walls, and ceilings.

He also makes a lot of cool creations involving images of mice and ants. 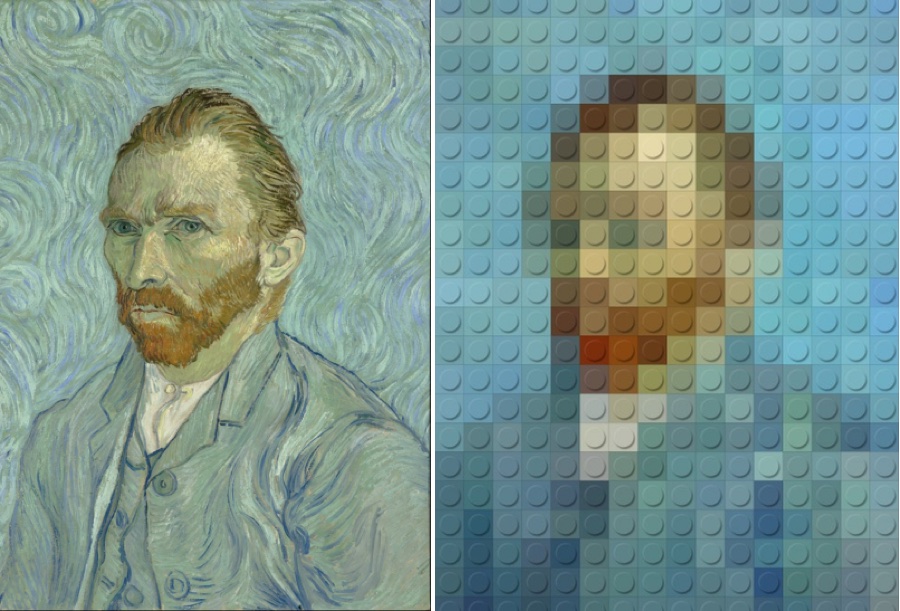 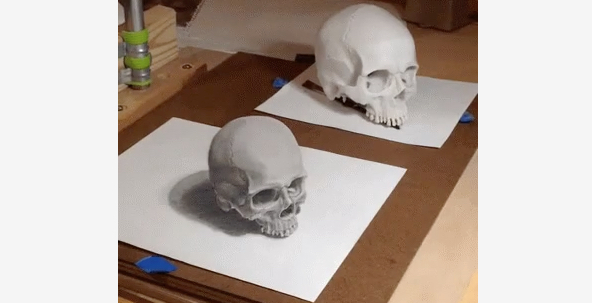 The artist Sangoma writes, "Anamorphic drawing- for anyone curious about the style. This piece is a combination of graphite, pan pastel, charcoal, and exacto knife (to trim the top of the page)."

How to draw your hand in 3D 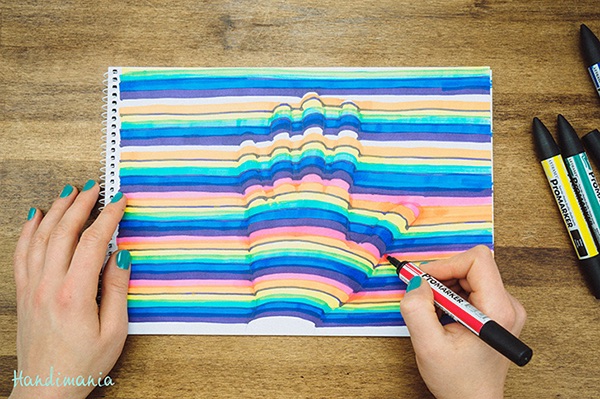 I know what my kids will be doing after school today. (Handimania)

Stare at the dot. Enjoy the magic! (via r/gifs) Read the rest

This artist's 3D painting will blow your mind

"For great art, you have to perceive the object, the situation, and watch the everyday lighting," 3D painter Stefan Pabst told Booooooom. "You have to see something like you did the very first time you saw it, with a complete open mind, like a child."

Harvard University librarian John Overholt made an animated GIF from a 1722 geometrical treatise "that attempts to explore every arrangement of square tiles bisected diagonally with black and white shading." Read the rest

"Penrose Stars", a GIF created by davidope and inspired by the famed impossible object, the Penrose stairs. See more of dvdp's abstract GIFs here. (via Imaginary Foundation) Read the rest

Optical illusion of the day

Cover the middle seam with your finger, marvel as the contrast effect changes EVERYTHING. Jason Kottke thinks the creator is a witch. When I showed it to my daughter, she said, "Well, your finger is covering up the light that's making it brighter," which is true in a weird sorta way.