In 1996, the wonderful outsider musician and artist Daniel Johnston, who died last year, recorded this lovely and moving cover of Carole King’s “You’ve Got a Friend." Johnston's childhood friend Dale Dudgeon, drummer Dave Jungen, and the Butthole Surfers' Paul Leary played on the track, produced by Johnston's friend Brian Beattie. They recorded the song for If, a still-unreleased Johnston album.

According to a Vulture article from last year, Beattie said Johnston, who suffered from mental health issues and excessive fluid in the brain, "was an emotional wreck at the time and desperately wanted this reunion. A few days later, he was hospitalized."

hi how are you? / mental health / music / outsider art

Documentary about the life and death of Terry Davis, creator of TempleOS

TempleOS was one of the last bizarre wonders of the Internet, a 64-bit operating system made entirely from scratch by one man, Terry Davis, in pursuit of singular religious goals. Davis was mentally ill and died tragically at 43. The BBC's Elizabeth Ann Duffy set out to find out what he made, and what made him: "Perhaps we shouldn't think of TempleOS as a technical achievement, but an artistic one."

When a homeless man was accidentally killed by a train on the 11/08/18 in The Dalles, Oregon, no one realised how many people it would effect. The man was a computer programmer called Terry Davis and he was on a mission from God.

He'd designed an entire operating system called Temple OS and according to Terry its creation had been a direct instruction from God himself. As a fellow programmer explained it, 'you can imagine how over time one man might build a house, but this is like building a sky scraper, on your own!' And this was all done while Terry battled a diagnosis of schizophrenia.

Aleks Krotoski searches the emails, web posts and live streams to piece together the life of a remarkable individual who's work touched so many and is now celebrated not just as a technological achievement but an artistic one. 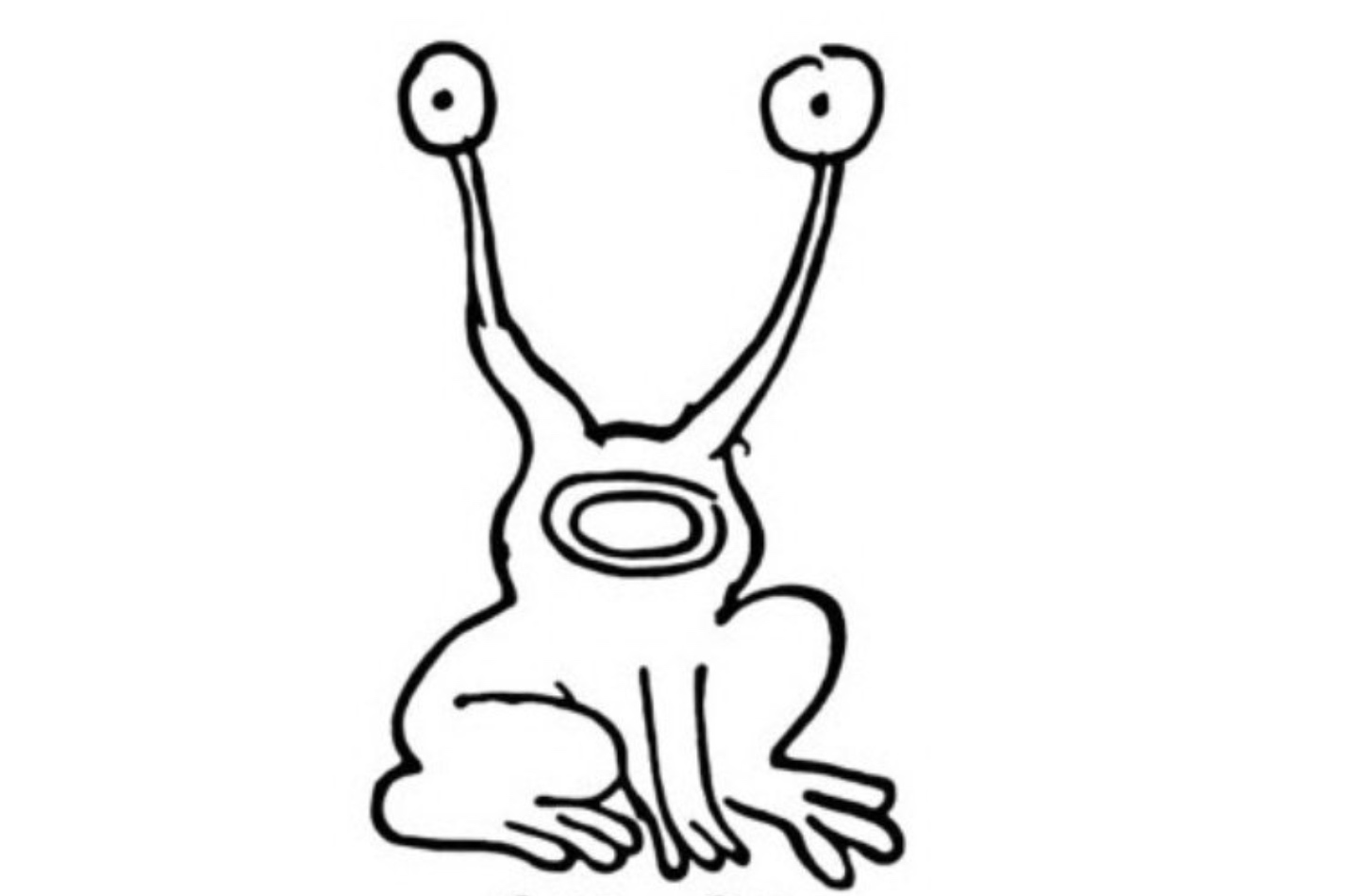 Listen to the wonderful outsider musician Daniel Johnston, who died last week, cover The Beach Boys' "God Only Knows." The cover was included on the 2006 compilation "Do It Again: A Tribute to Pet Sounds." 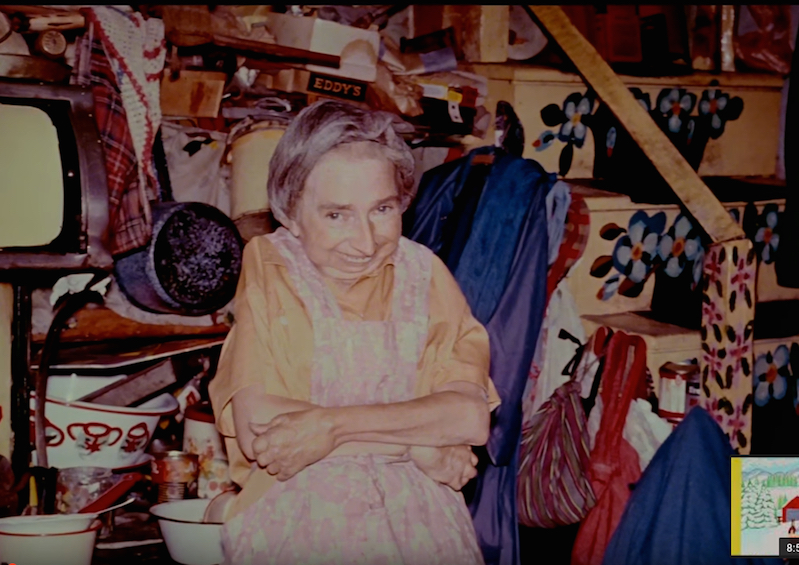 Maud Lewis is the subject of Maudie, a biopic being released later this year as an awards contender. Canada's National Film Board made this charming 1976 short subject portrait of her life and work. Read the rest

Play this video at your next party. Don't ask questions.

I want the playlist for this weird video. Read the rest

What a gem was released upon the internet today! This video of Bob Ross: A Walk in the Woods, was Season 1 Episode 1 of his long-running “anyone can paint” television HOWTO show. Read the rest

Houston's Beer Can House, photographed by a Boing Boing reader

Boing Boing reader Molly Block shot a wonderful set of photos documenting The Beer Can House in Houston, Texas. She shared them in our Boing Boing Flickr Pool.

Native Houstonian John Milkovisch started the project in 1968. Following Mr. Milkovisch's death in 1988, and the death of his wife Mary, the Orange Show Center for Visionary Art, a Houston-based non-profit arts organization, purchased the house and later restored it.

Here’s some helpful tips on ‘pregnancy fashion’ from the amazing Desire Dubounet.

Could this be the best bad music video of all time? 3 Second Rule, by Lisa Gail Allred

[Video Link] Maybe. It's a good contender for the next "Pardon Me." Mined from the internet by the honorable funnyhunter Robert Popper, of Friday Night Dinner and Look Around You: Season One and The Timewaster Letters fame. Read the rest

At Dangerous Minds, our friend and former (frequent) guestblogger Richard Metzger writes about the death of Royce Reed, co-star of the “Royce and Marilyn” viral videos. She passed away last night.

"In 2009, when I was guest-blogger at Boing Boing," he writes, "I helped get the ball rolling on the Royce and Marilyn craze." Indeed he did. His post today on the sad news includes many more videos and links.

Back in 1999, the LA Weekly ran the definitive profile on Royce and her comic partner Marilyn Hoggatt. A great loss to Weird Culture. These women were basically real-life versions of Absolutely Fabulous meets Norma Desmond, shaken up with a little Englebert Humperdinck samba. More great videos here. Read the rest