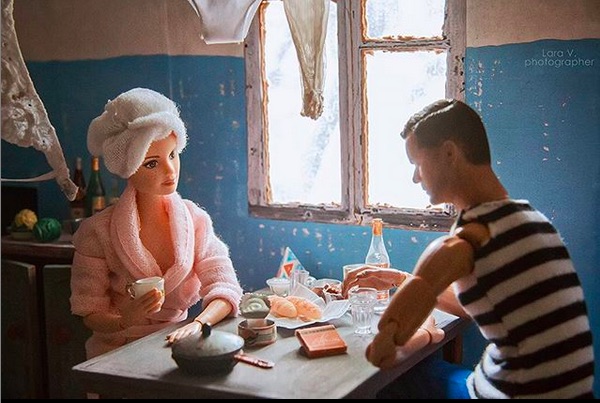 Olmsted County, Minnesota's History Center are sharing portraits of the creepiest dolls in their antiques collection. Folks can vote online for their favorite and the winner will be on display next week for Halloween. From MPR News:

"The doll I disdain handling is the one with human hair,” said curator Dan Nowakowski as he holds up a doll from the 1800s with an impressive braid and a dead-eye stare...

One creepshow contender was made with cloth for the head and limbs. "And then it was painted with a facial tone color, but the paint has chipped away,” Nowakowski said. “And now, unfortunately with the paint chipping, it looks like a mummy."

Nowakowski said that for a lot of the collection's dolls, the unsettling freakiness is all in the eyes. 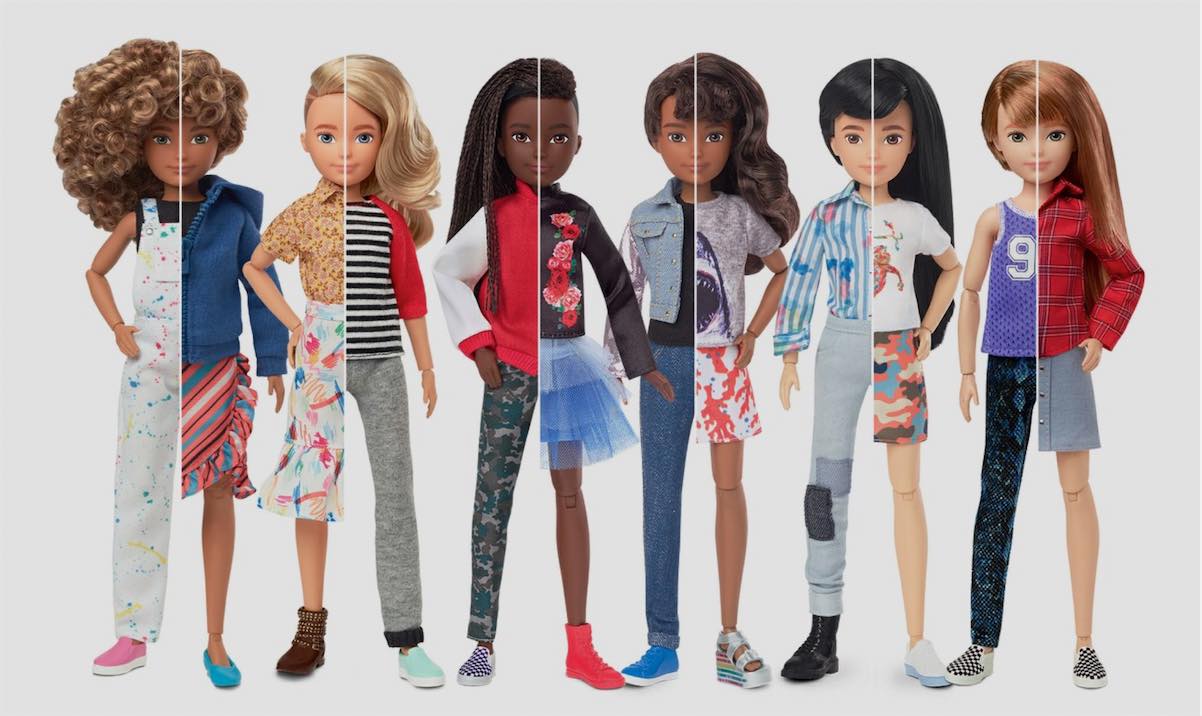 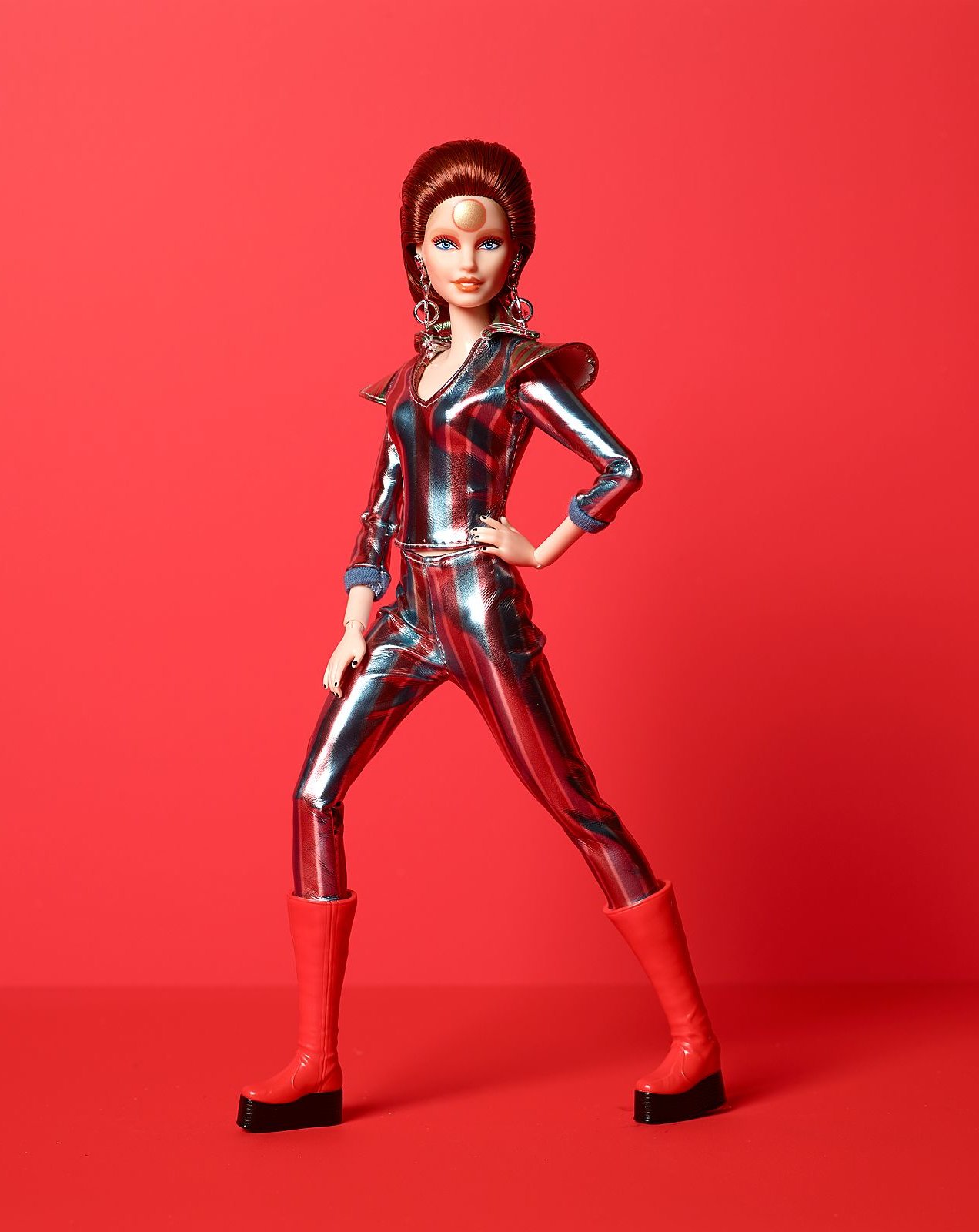 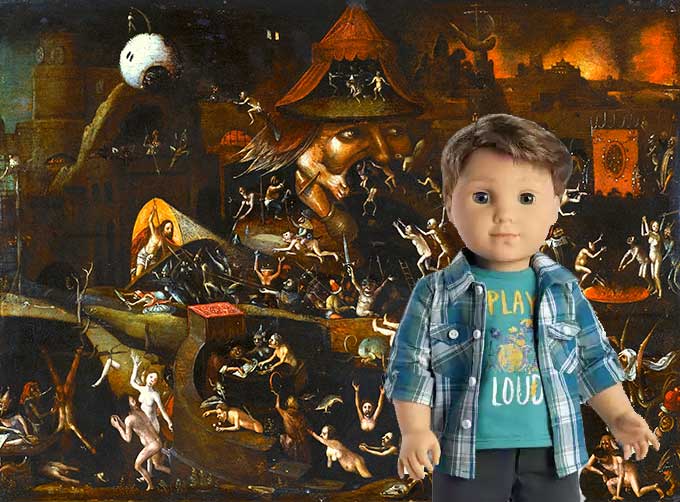 I suspect Rev. Ogden described American Girl as an "enemy" because he's secretly telling his followers to obey the Lord's command to "love your enemies, do good to them, and lend to them without expecting to get anything back." Read the rest 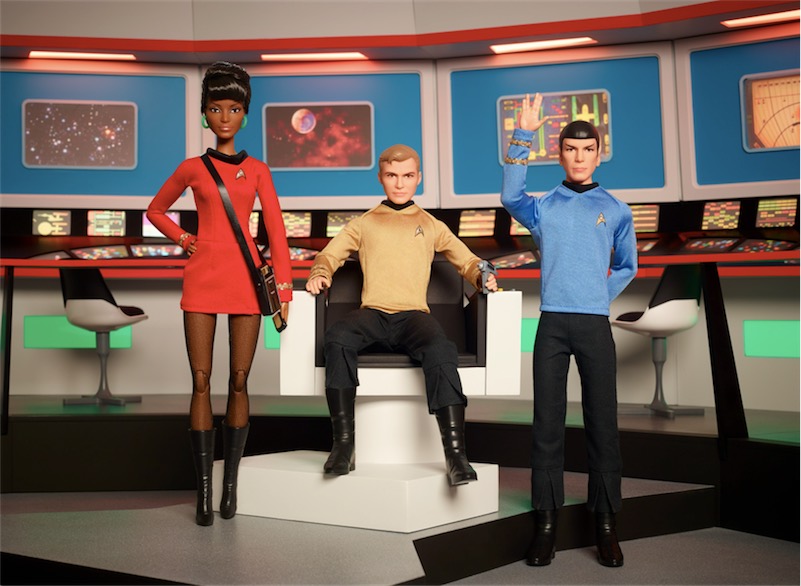 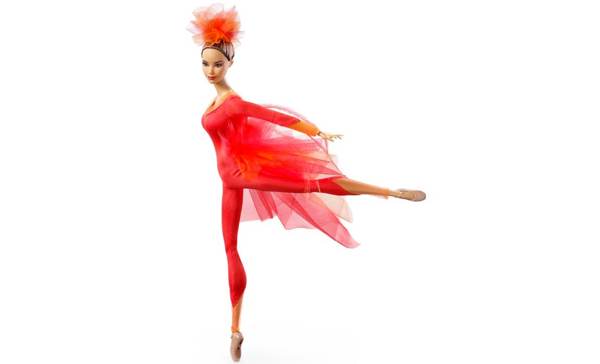 Toy inventor Bob Knetzger alerted me to the new officially licensed Misty Copeland doll from Mattel, makers of Barbie. It has a "new 'ballerina body' sculpt, which in this case means large calves," says Bob. "This adds another body type to the new line of Barbie bodies." Read the rest

Meet Yuna: the first Asian American girl to be the center of a doll line 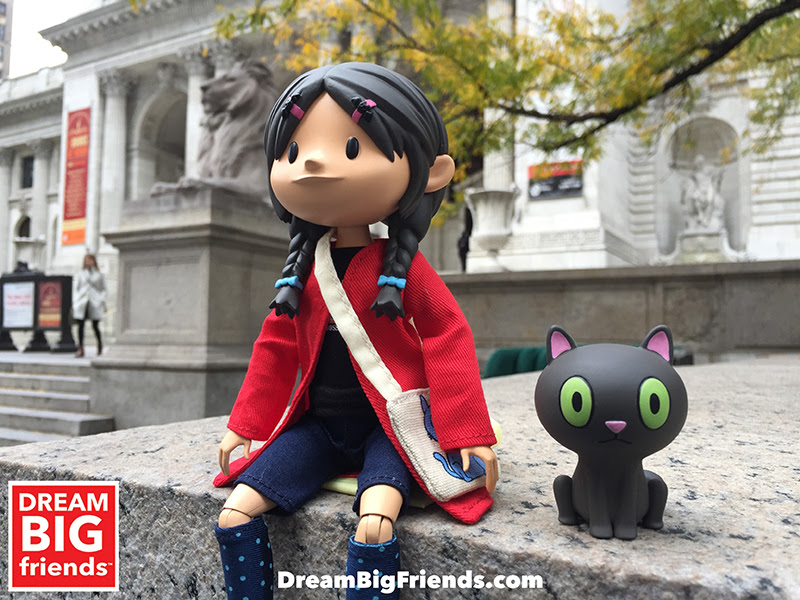 Our friends at Bigshot Toyworks are kickstarting a new line of dolls called Dream BIG Friends. I saw the prototypes at DCon in Pasadena a couple of weeks and they are beautiful.

After watching their own kids play, David Horvath and Sun Min (Award Winning Designers of Uglydoll) began a discussion with Klim Kozinevich (Creative Director of Bigshot Toyworks) and wondered; what if there was more? The worlds of princesses and pixies, fashion models and super heroes are all fantastic, but something was missing. The trio set out to create a unique personality in a small plastic body, focusing on aspirational, inspirational and imaginative play. Something that would encourage kids around the world to embrace what makes them who and what they are, inside and out. With all that in mind, Yuna was born!

Yuna is the very first doll in an all new line called Dream BIG Friends. She's also the first Asian American girl to be the center of a doll line! She loves science, travel, rockets, art, design, and Korean food. Her BIG dream is to run a company designing rockets that will one day take her to Mars. She'll be the first one to stand on the planet's surface, naturally. With your help, she’s sure to get there.

Today heralds the launch of a Kickstarter campaign for Dream BIG Friends, where you can invite Yuna and her cat Kamata into your home.

There have been many discussions about body types and unrealistic proportions and attitudes imposed through children's toys these days.

Barbie aims for "diversity" in everything but body type 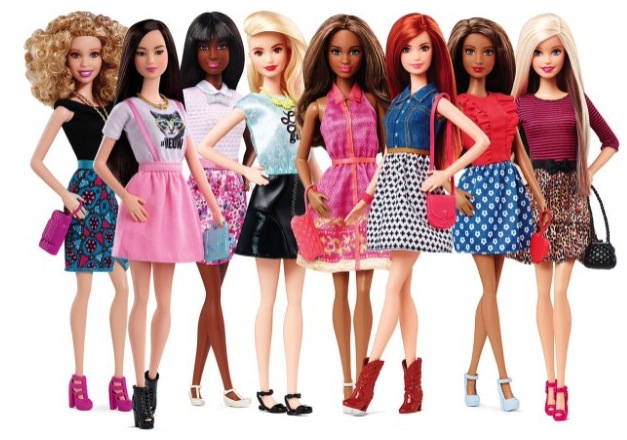 The new line of Barbie dolls include eight skin tones, 14 faces, 22 hairstyles, 23 hair colors and 18 eye colors. As stephen_schenck points out on the BB BBS, they are available in any body type as long as it's very thin. Read the rest

They're made by Argentinian artists Marianela Perelli and Pool Paolini, who've made 33 dolls representing figures from Islam, Judaism, Christianity and Hinduism that they're exhibiting next month in a Buenos Aires gallery show called "Barbie, The Plastic Religion." Read the rest

Woman makes dolls to replace people in her village

The already-tiny village of Nagoro in eastern Iya on Shikoku, Japan is shrinking. Only a few dozen people still live there. The others have died or moved away. Ayano Tsukimi, 64, makes life-sized rag dolls to replace them and positions them in places that were important in their lives in Nagoro. Director Fritz Schumann made a mini-documentary about this "Valley of Dolls." Read the rest

I like the 1/6th scale Apple I they are selling, too. Read the rest

Gym instructor Michelle Kerrins owns more than 3,000 fiery-haired troll dolls and spends much of her week combing thrift stores for more. There's even a video tour of her collection—the segment is part of a forthcoming episode of TLC's My Crazy Obsession. Read the rest

Elven Aesthetics makes stunning David Bowie dolls, but they are, alas, not for sale. Tara McGinley spotted that some are modeled on iconic Mick Rock portraits. [Deviant Art & Dangerous Minds] Read the rest

Spooky says: "Reborn baby dolls have been around for a few years now, and while some people love them so much they actually treat them like real babies, their ultra-realistic look creep a lot of people out. But one artist has managed to make these thing even creepier by making vampire reborn babies."