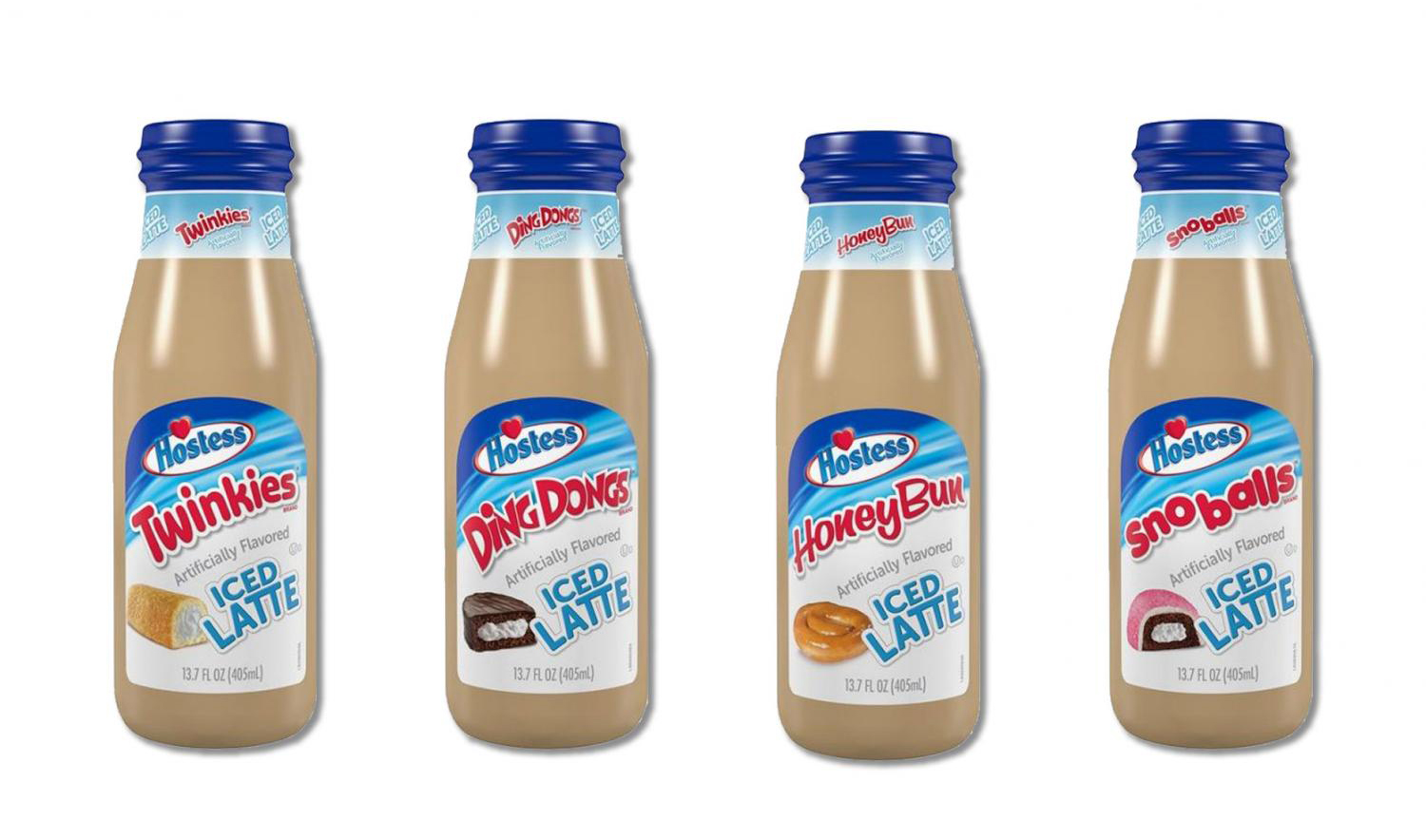 Now you can drink your way directly to diabetes with a newly announced line of Hostess brand bottled iced lattes -- yes, that means they're flavored like snack cakes. Twinkies, Ding Dongs, Honey Bun, and Sno Balls to be exact.

"This partnership checks all the boxes in our continued efforts to innovate for our beloved core brands, as well as bring consumers more ways to enjoy our products," said Chad Lusk, Chief Marketing Officer, Hostess Brands. "Whether one's 2pm-slump antidote is a sweet snack or a coffee run, they no longer need to choose."

These will appear in the market come April but their similarly flavored "single serve brew cups" are available now.

Teenagers getting high from sanitary pads 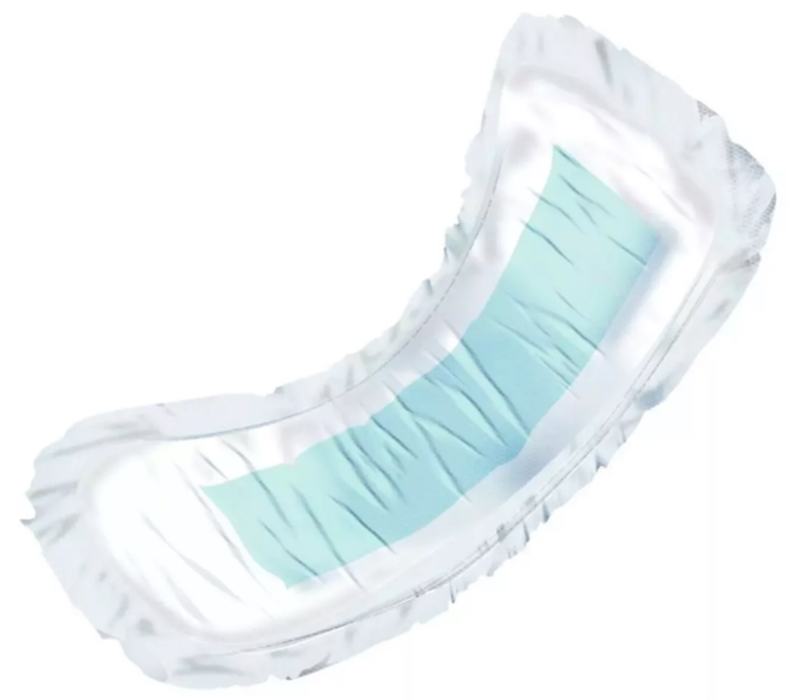 Police in Indonesian cities report that teens have been attempting to get high by boiling sanitary pads (used or new) and drinking the water. According to Adj. Sr. Comr. Suprinarto, head of the National Narcotics Agency's Central Java chapter, the chlorine in the pads is an intoxicant. Of course, ingesting chlorine is an absolutely terrible idea. 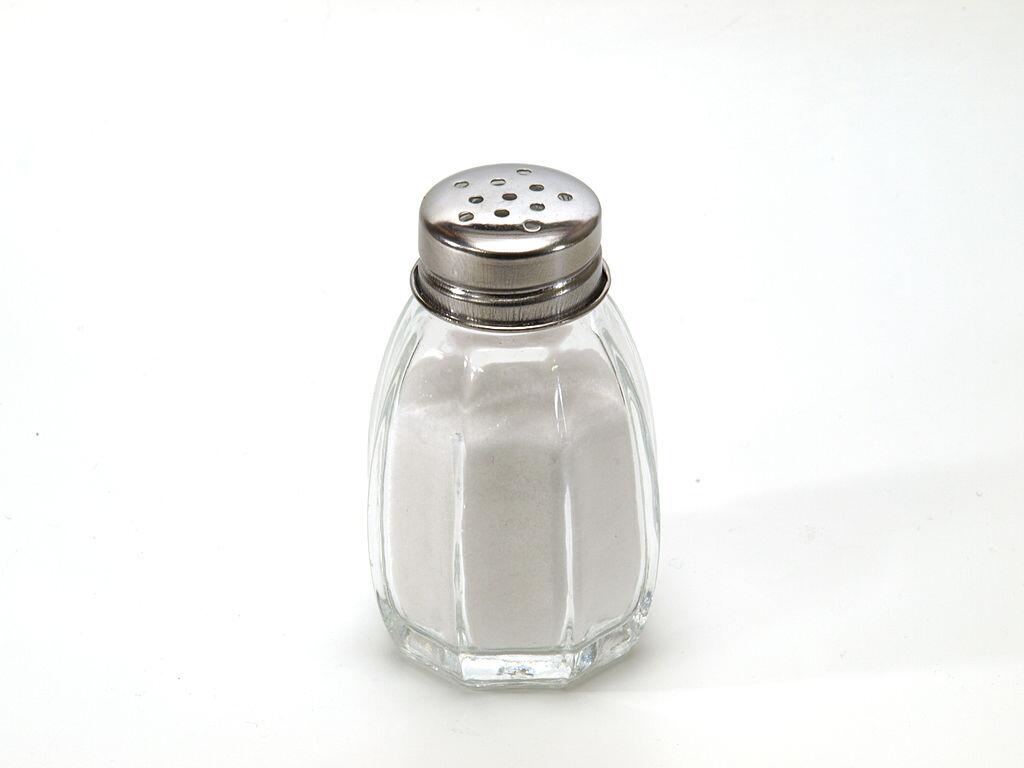 P.S. The Himalayan stuff is mostly inauthentic. Free plastic, though. Read the rest 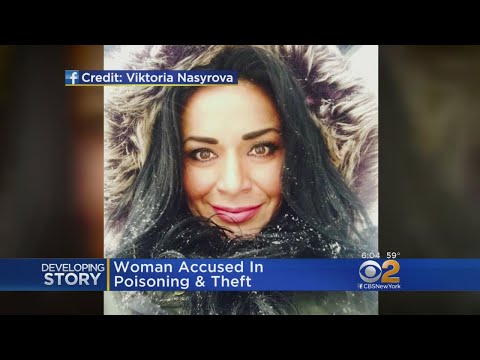 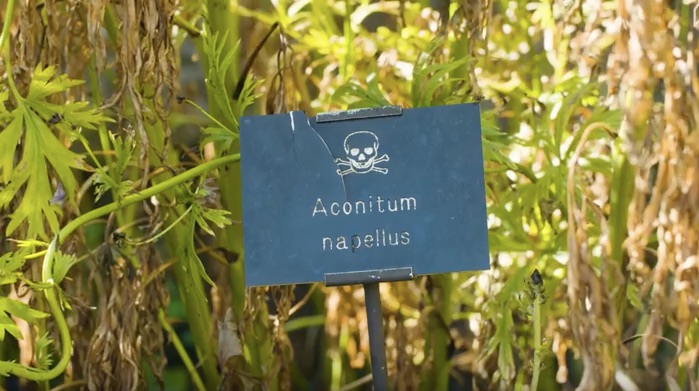 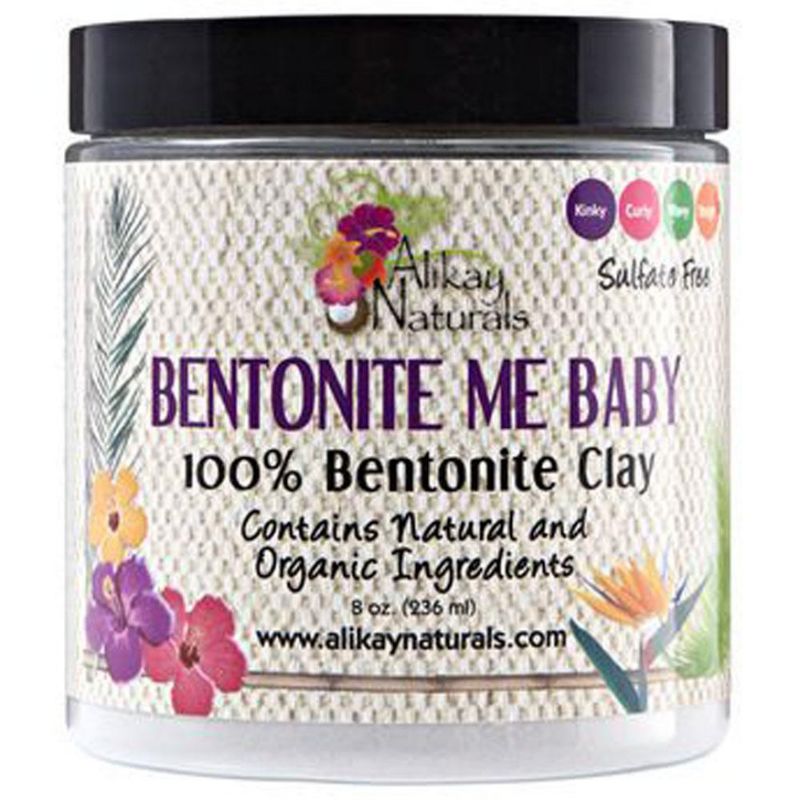 "Bentonite Me Baby" is a brand of "detox clay" that you spread on your face, or eat, to rid your body of mysterious, nonspecific "toxins." It is full of lead. Read the rest

The danger of shiny things

The brighter and shinier your inexpensive plastic and vinyl accessories are, the more likely they are to be contaminated with high levels of lead. Read the rest

Polonium-210: A pretty good way to horribly murder somebody

Last week, a Swiss investigation found evidence to support the idea that Yasser Arafat was poisoned with polonium-210 — a radioactive element that's safe to carry around in a container, but causes unstoppable death if swallowed. NPR sat down with Deborah Blum, a science writer who specializes in the chemistry of poisonings, to talk about what makes polonium-210 a particularly handy way to off somebody and why it's so hard to bring a polonium poisoner to justice. Read the rest

Paul Kevin Curtis, 45, an Elvis impersonator, was arrested wednesday and charged with mailing ricin-tainted letters to President Barack Obama and other politicians.

Update: Fox reports that investigators think he may have been framed. Read the rest

The chilling history behind a museum's disembodied uterus

To be fair, there are really only a few ways that London's Hunterian Museum would end up with the uterus of a young woman floating in a jar. Given that the museum is home to surgical specimens, many of which were collected in the days before surgery involved anesthesia, it's easy to guess that the story behind the uterus is not a pretty one.

But at The Chiurgeon's Apprentice blog, we learn that the story is even more grisly than you might have suspected. In fact, it belonged to a woman who committed suicide by drinking arsenic in 1792. She was, at the time, a month or so pregnant. Medical historian Lindsey Fitzharris writes about the autopsy:

In his [autopsy] report, Ogle remarked that her stomach contained ‘a greenish fluid, with a curdy substance…an effect produced by the arsenic’. He also noted that there was ‘an uncommon quantity of blood in the vessels of the ovaria and Fallopian tubes’ and that it was ‘evident, from this circumstance, that conception had taken place’.Nevertheless, when told that the date of her last period had only been ‘a little more than a month before her death’, Ogle began to question whether Mary had been pregnant when she died.

Curious to know the truth, Ogle removed the ‘organs of generation’ and gave them over to the famous anatomist, John Hunter, whose interest in pregnant cadavers was well known. Hunter injected the arteries and smaller vessels of the uterus with a wax-like substance so that ‘the whole surface became extremely red’.

Poison, forensics, and how science protects us

Last month, I read Deborah Blum's The Poisoner's Handbook , a really fascinating book about poison and murder in the early decades of the 20th century. Primarily, Blum looks at the development of forensic science and how the New York City coroner's office transitioned from being a place to stash political flunkies to being a scientific and effective player in crime solving. But there's another theme to the book as well—without science, there are many crimes that go not just unpunished, but completely unnoticed.

And this isn't just about women offing their husbands or villains chloroforming unsuspecting strangers. As the coroner's office developed standards of research and became an entity that served justice, the people who worked there became increasingly aware of the ways that the powerful profited off poisoning average workers and consumers. From government agents intentionally lacing alcohol with deadly adulterants during Prohibition, to factory owners knowingly exposing their workers to dangerous chemicals, Blum's book is full of examples of public corruption that was only brought to light because coroners took the time to apply the scientific method to investigating and cataloging deaths.

Some of these stories are ones I'd heard before, but had no idea the role that coroners and forensics had played in exposing the crime and providing evidence that ensured the people harmed received justice. For instance, Blum has a couple of posts on her blog right now about tetraethyl lead—the lead in "leaded" gasoline. This additive fixed an obnoxious mechanical problem in car engines, but at the price of sending factory workers to their deaths in straight jackets. Read the rest