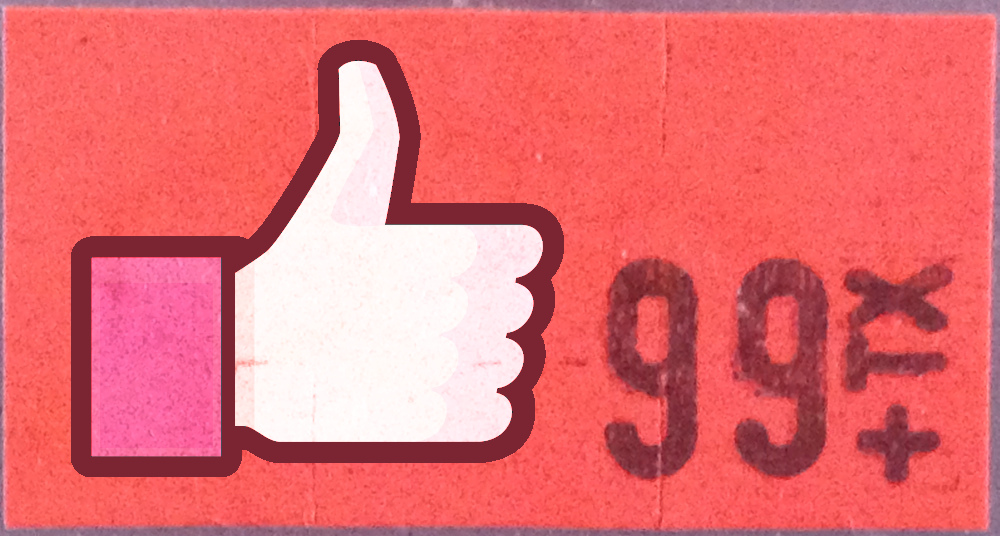 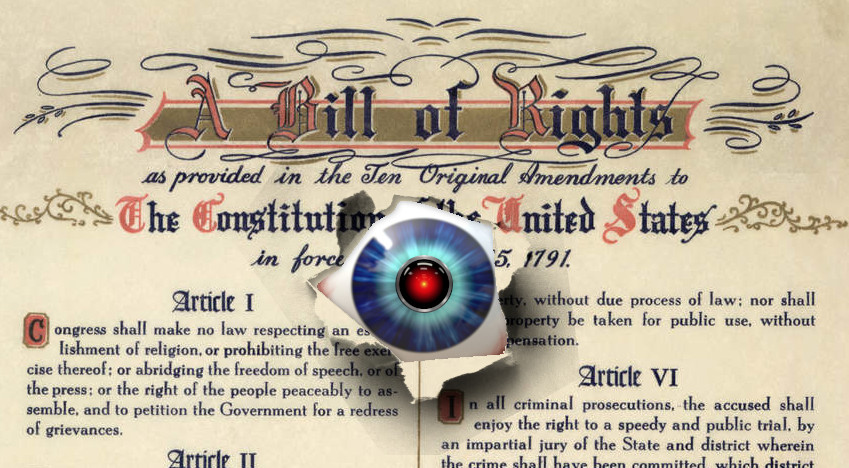 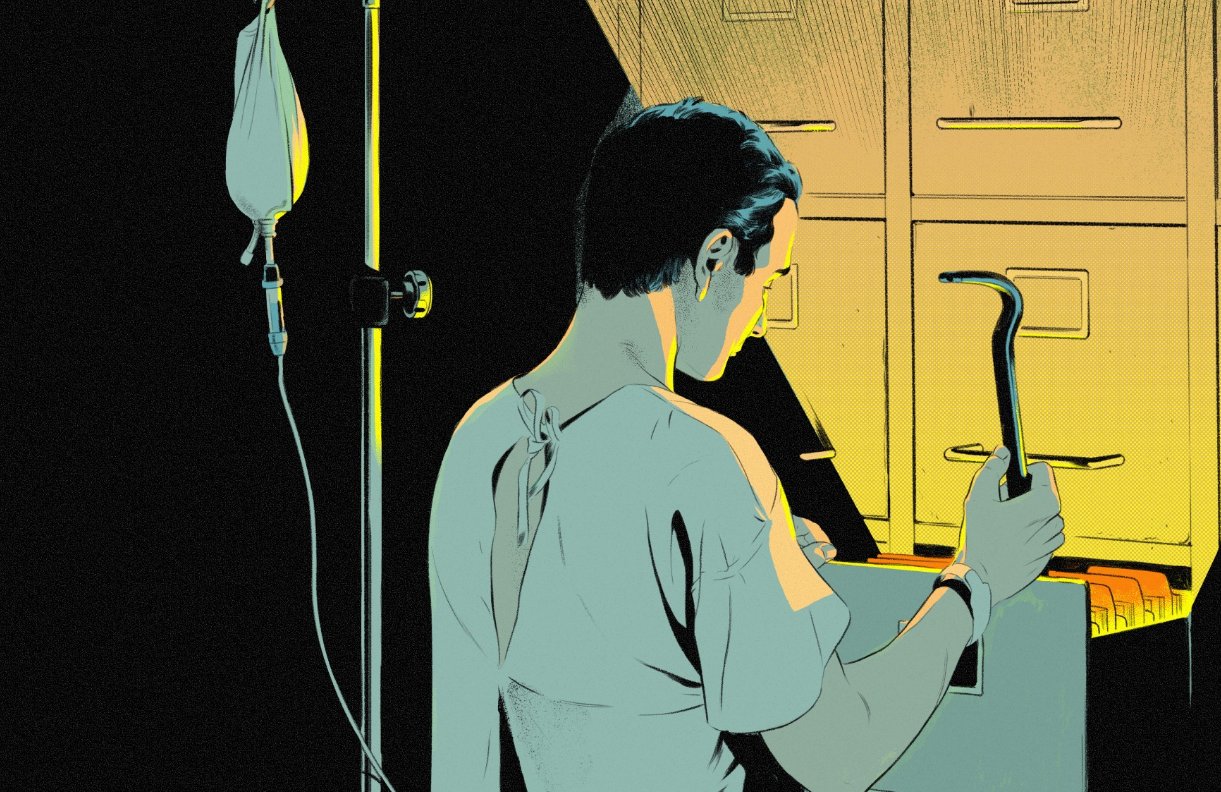 Backchannel's package on medical data and the health-tech industry profiles three people who were able to shake loose their own data and make real improvements in their lives with it: Marie Moe, who discovered that the reason she was having terrifying cardiac episodes was out-of-date firmware on her pacemaker; Steven Keating, who created a website with exquisitely detailed data on his brain tumor, including a gene-sequence that had to be run a second time because the first scan wasn't approved for "commercial" use, which included publishing it on his own site; and Annie Kuehl, whose advocacy eventually revealed the fact that doctors had suspected all along that her sick baby had a rare genetic disorder, which she only learned about after years of agonizing victim-blaming and terrifying seizures. Read the rest

Harvard Bluebook: more threats to those who would cite the law

Carl Malamud writes, "On May 16, Boing Boing brought us the story of five years of intimidation on the Uniform System of Citaiton required in the United States, a system otherwise known as The Bluebook.

Based on your story, a stern keep off the grass warning was dispatched from the ever-growing Bluebook Legal Task Force at the eminent white shoe firm of Ropes & Gray." Read the rest