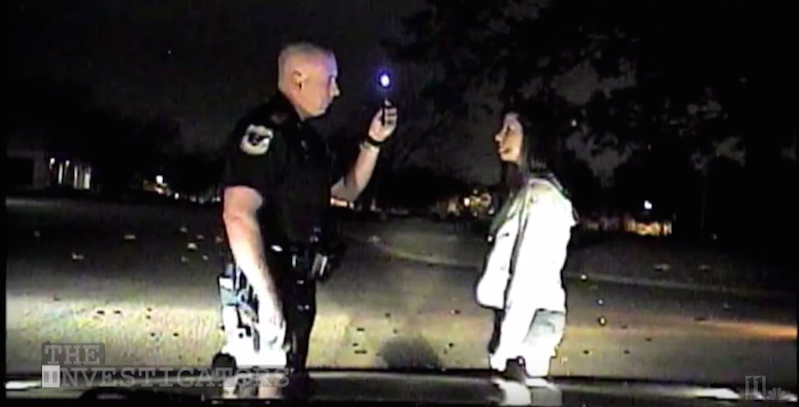 Imagine driving home from work clean and sober, getting stopped by police, then arrested on suspicion of DUI. Several people describe the months of stress and thousands of dollars they spent to clear their names. Read the rest 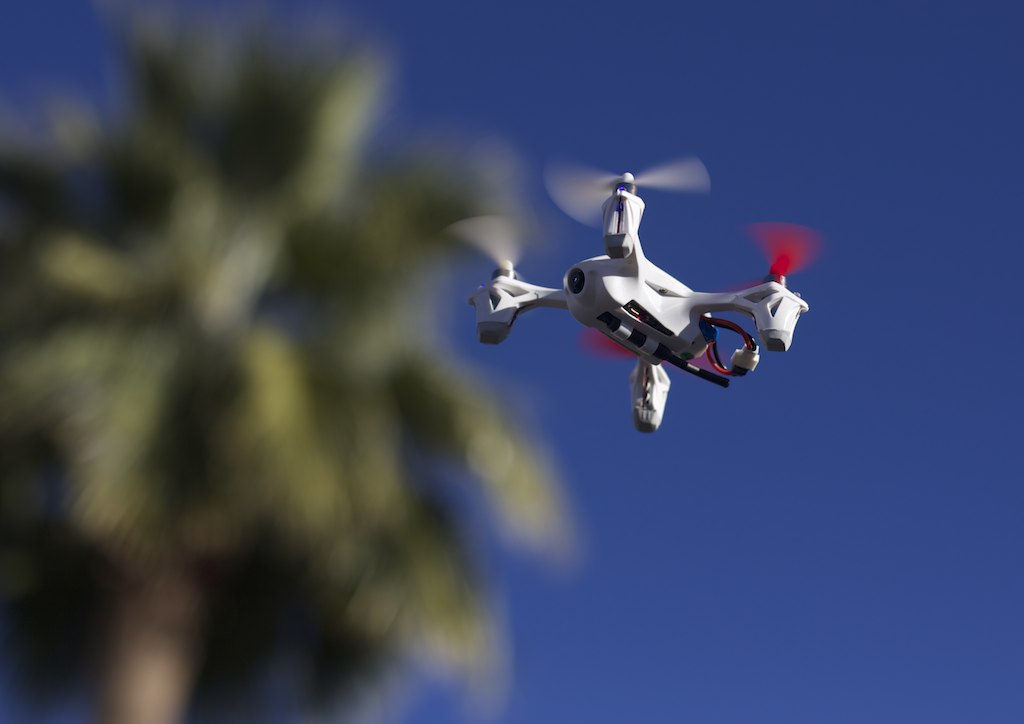 Joseph Talbot, a bank executive, was arrested by New York State Police on Dec 29 for DUI, and, as its custom, the Times of Wayne County published his name and mugshot -- something it's done for every local arrest for 28 years. Read the rest