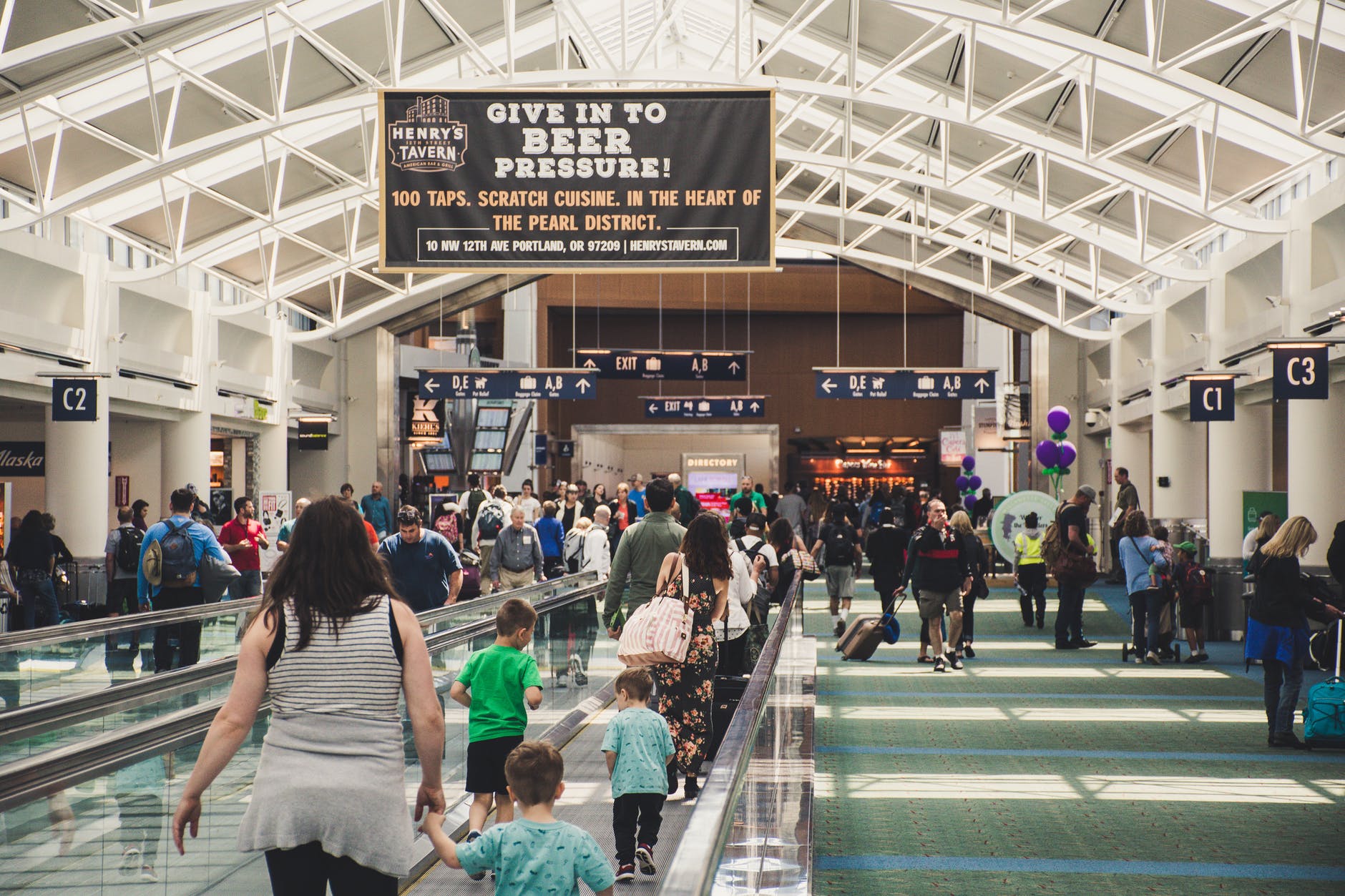 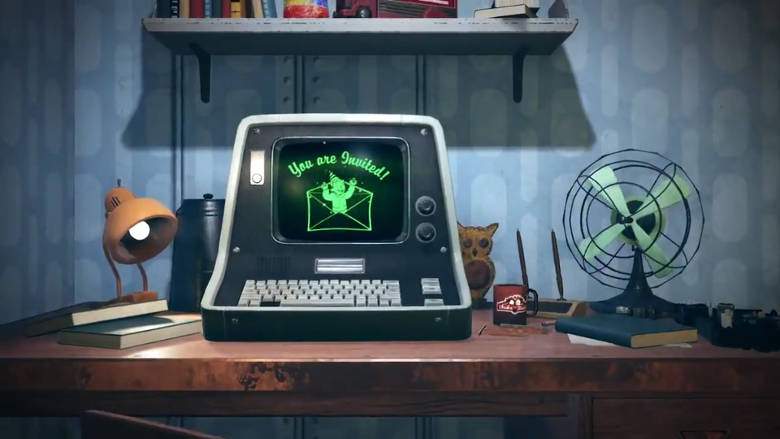 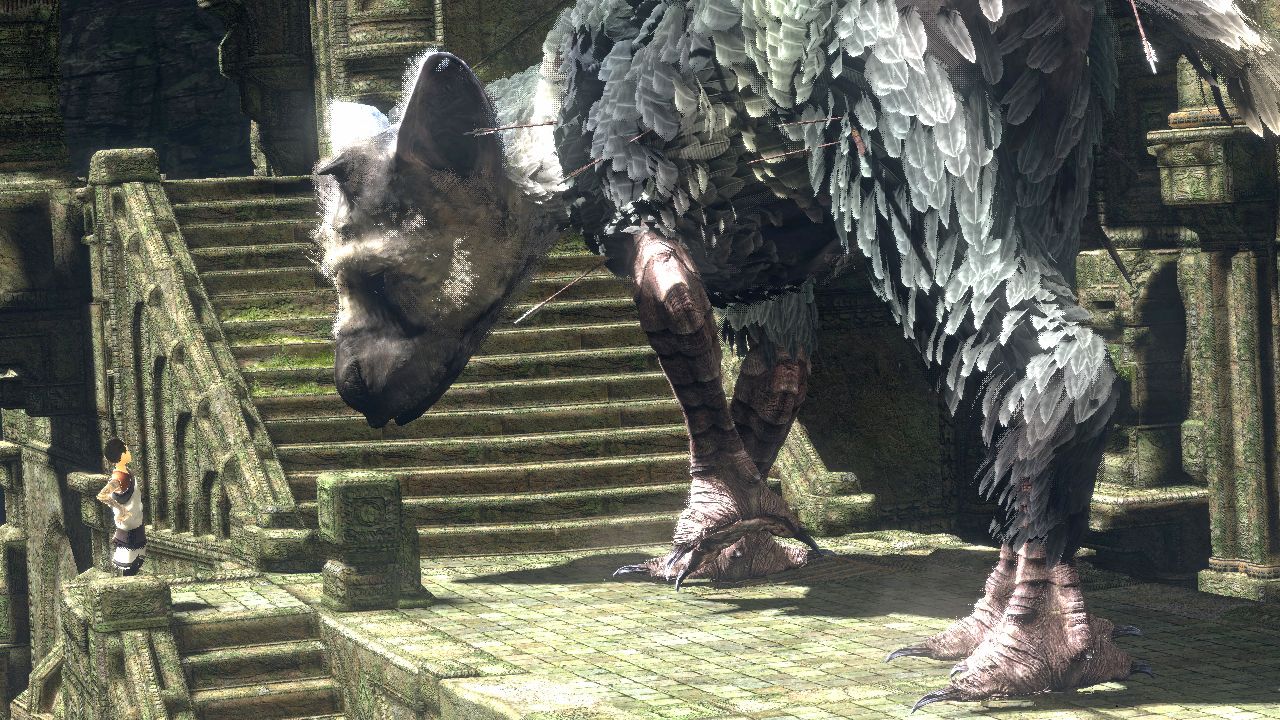 Mark Cerny, the system architect behind Playstation 4, is said to have been put in charge of finishing Sony's all-but-legendary project, described by Leigh as the lost game of a microgeneration.

The Last Guardian has had a rocky few years. Although Sony has repeatedly said the project won’t be abandoned, and that if it were we would hear about it, but did also say it wasn’t going to talk about the project until it was close to its final form.

Team ICO Leader Fumito Ueda left Sony, although he stayed on The Last Guardian as a contractor. There were rumours that other Sony studios had been called in to try and help Team ICO push through publicly acknowledged technical difficulties.

In the interim, the project has been significantly reworked. It now seems absolutely certain that The Last Guardian will be a PS4 game, meaning Team ICO skipped an entire console generation – assuming it ever releases.

'Tis the season for big news in console gaming: both Microsoft and Sony have been expected to announce new hardware. Sony is first with a new edition of the PlayStation 4. Around the web, live-blog coverage of the invite-only announcement event: Verge, Engadget, Kotaku, Ars, Wired.