Donald Trump, though leading in delegates and votes in the Republican presidential candidate race, doesn't like the "delegate math" that could let Ted Cruz (or someone else) take the nomination at the party's convention this summer.

Trump criticized the delegate selection process as undemocratic and said the RNC will face a “rough July” if he’s denied the nomination.

Reince Priebus, the chairman of the National Republican Committee, has told his colleagues not to consider making changes to the rules that govern the convention's nomination process. Read the rest

The most expressive robot in the world 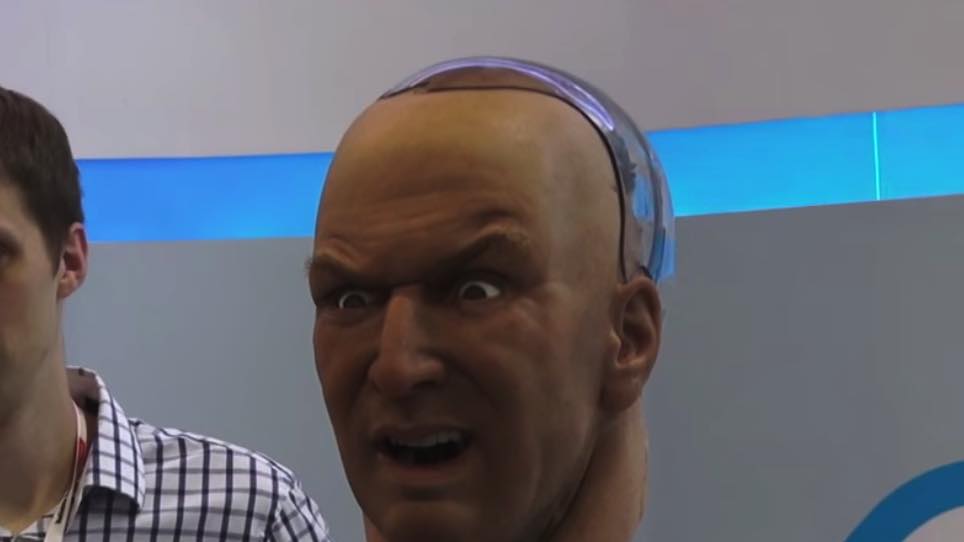 Hanson Robotics makes expressive robot heads so obviously uncanny that uncanniness itself seems to be the objective. Read the rest 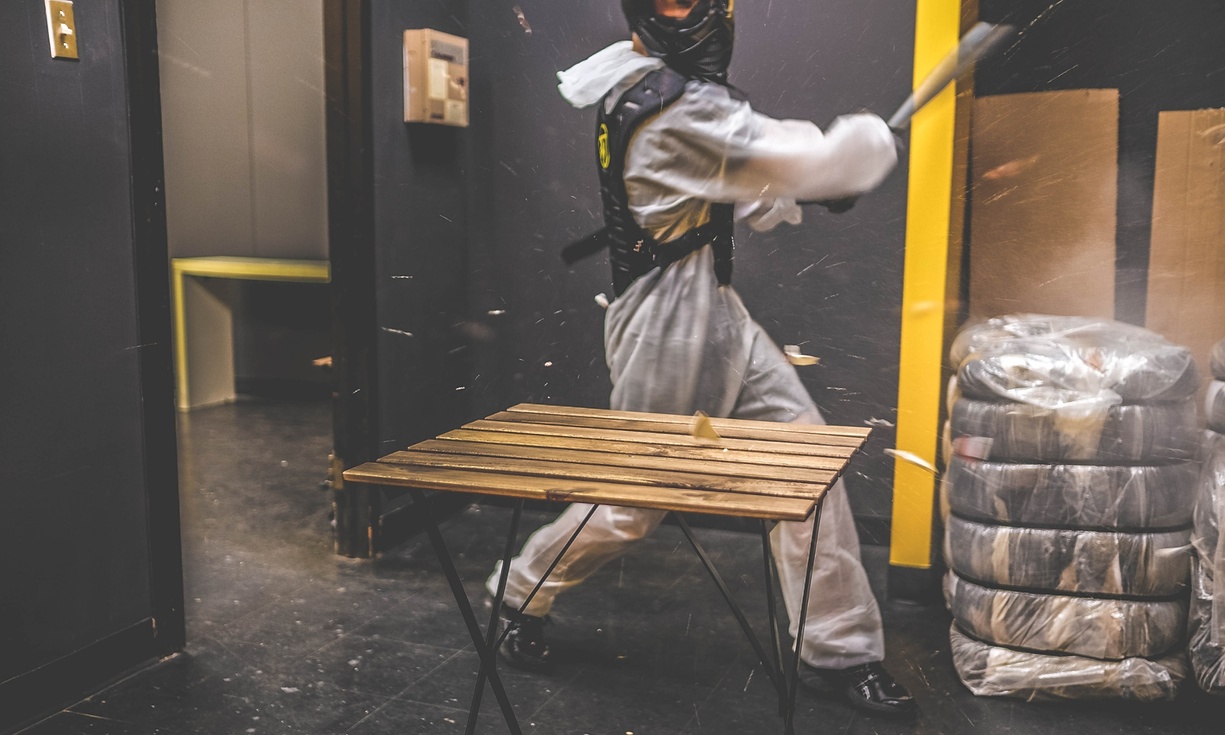 In 2013 the Break Club opened in Buenos Aires, Argentina, "where members (predominately women) go to break shit with a stick, shatter bottles against the wall, kick stuff, and all around have the best fifteen minutes of their day." Read the rest

"A Seattle Jack In The Box customer flew into a rage and pushed an elderly man to the ground this week after being told that his third serving of ranch dipping sauce would cost an extra 25 cents." [Time] Read the rest

More importantly, it's not a compliment to make a Facebook page dedicated to talking about how you would totally bang a specific woman who f&#(ing loves science and it's definitely not okay to cut-paste her head onto softcore porn screencaps. I'm posting this because I want you to understand the distinction. We live in a world where sexism is ingrained and damn near all of us grew up learning biases that might make us surprised to find women enthusiastically promoting science and math. That doesn't make you a bad person. It makes you a person who lives in a bad system. Really, the moment of surprise should be an opportunity to re-think the biases we grew up with and create change. But when you take that news and, instead, use it to objectify and harass those women, then you have a huge personal problem. And, also, you suck. Read the rest