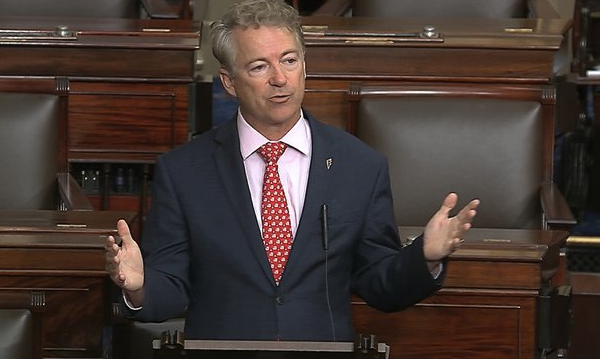 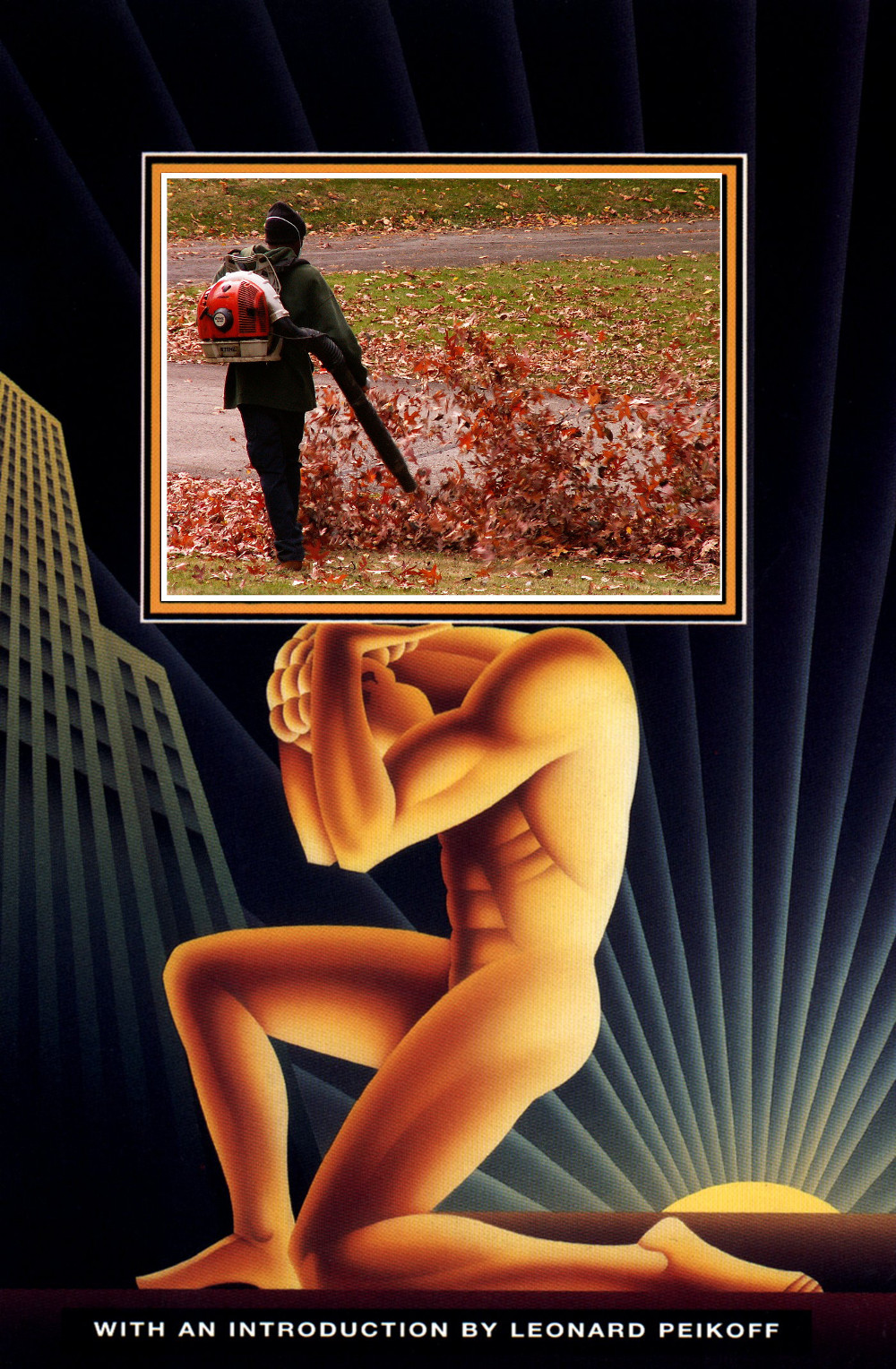 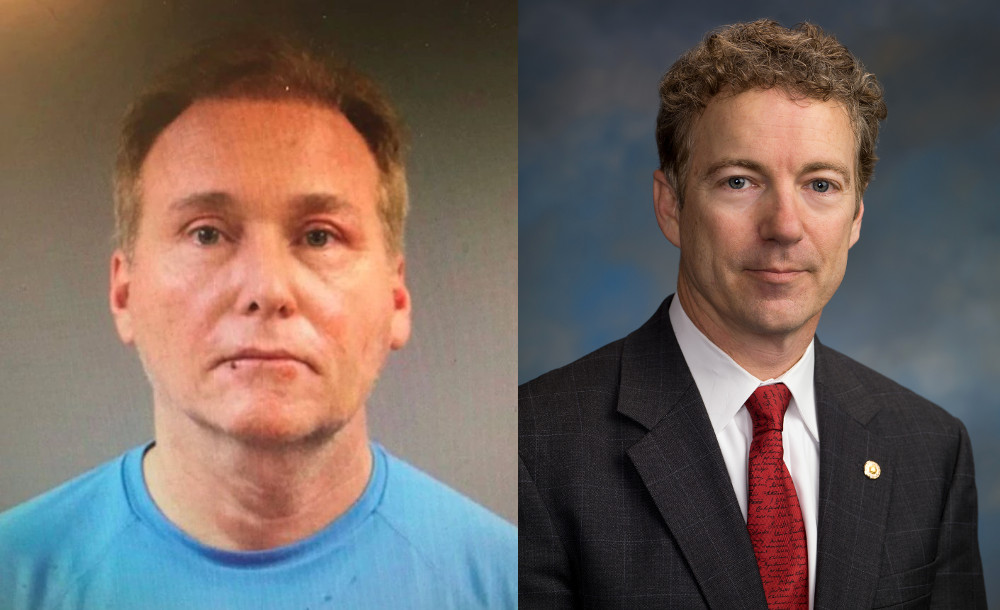 Senator Rand Paul, architect of some of the most extreme policies of the Republican Party, had five of his ribs fractured (three were "displacement fractures") and suffered lung bruising after being beaten at his Kentucky home; his next-door neighbor, Rene Boucher (59), an anesthesiologist/inventor who is thought to have worked at a nearby hospital with Rand Paul, was arrested and bailed for fourth-degree assault. Read the rest 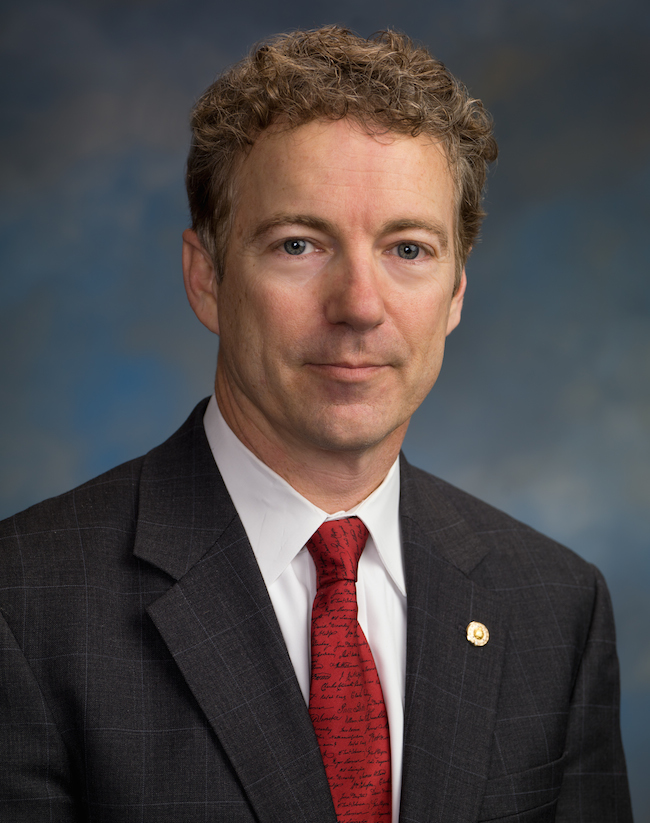 Rand Paul, who sued the NSA two years ago, just announced that he plans to "force the expiration of the NSA illegal spy program" tomorrow in order to protect Americans' privacy rights. Here is his exclusive with Politico. Read the rest

Rand and Ron Paul have penned an Internet Freedom manifesto that is pretty terrible. It pans the idea of net neutrality, arguing that the phone companies who receive gigantic government handouts in the form of cheap (or free) rights of ways and hold natural monopolies over our connectivity should be able to use that government largesse to run a protection racket in which any website that doesn't pay for "premium carriage" will be slowed down when you or I try to visit them. They also denounce the public domain as a collectivist plot, and argue that government monopolies over knowledge should be extended, and that tax-dollars should be used to enforce them. TechDirt's Mike Masnick has some choice words for the Pauls:

To them, any support of a neutral internet must be about "coercive state actions" and "collective rule" over "privately owned broadband high-speed infrastructure." This makes me curious if the Pauls spoke out against the billions and billions in subsidies and rights of way grants that the government provided the telcos and cable providers to build their networks. Once again, I am against regulating net neutrality -- because it's obvious that the telcos will control that process and the regulations will favor them against the public -- but pretending that broadband infrastructure is really "privately owned" when so much of it involved tax-payer-funded subsidies and rights of way is being in denial.

Then there's the following, where they claim that these evil "collectivists" want to limit "private property rights on the internet" and are saying that "what is considered to be in the public domain should be greatly expanded."