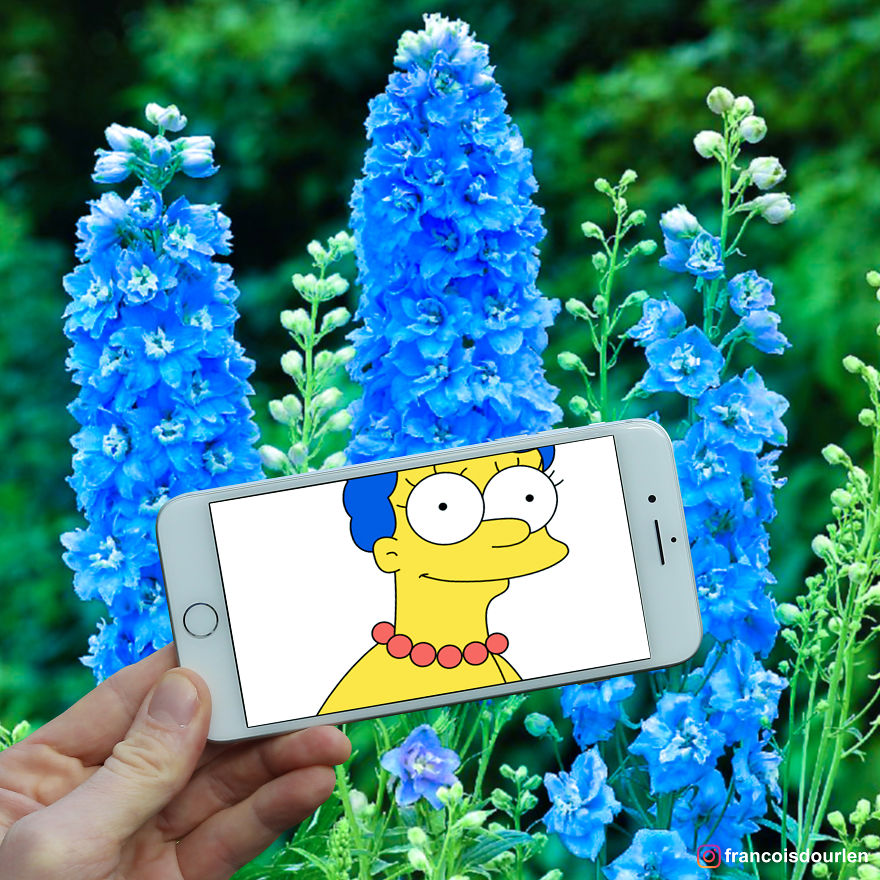 Artist François Dourlen has a really great Instagram series in which he cleverly lines up Simpsons images with real-life situations. 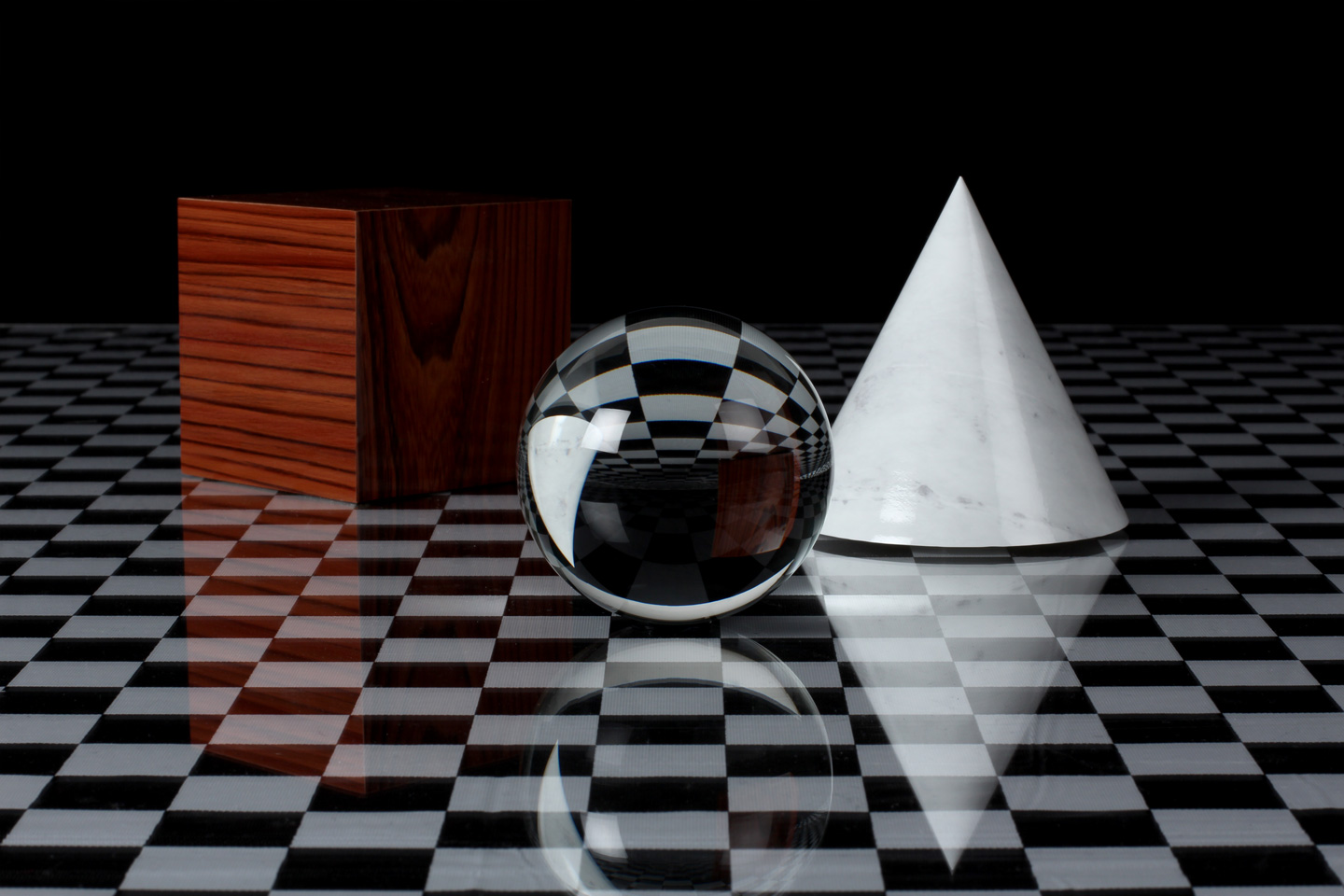 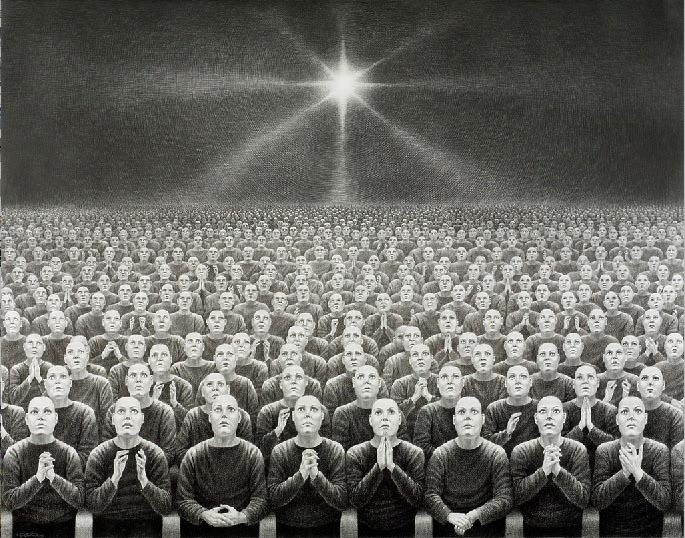 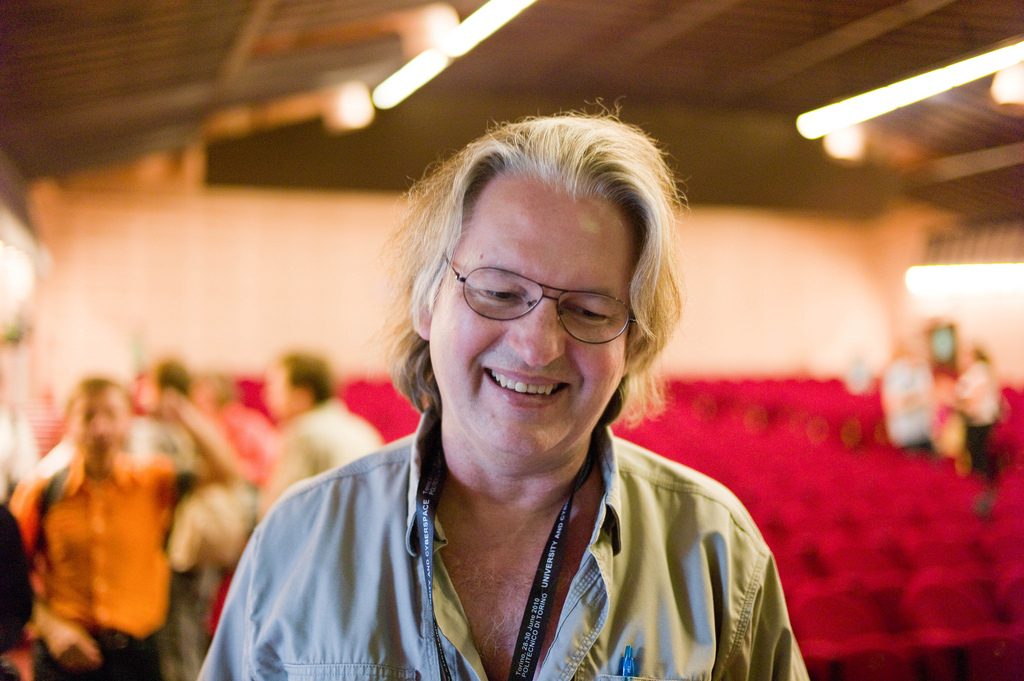 Jon Lebkowsky writes, "Bruce Sterling and I are at it again... State of the World 2016 started today and runs for two weeks." Read the rest

The statistician and risk analyst, who rose to prominence with his 2007 book The Black Swan, has a history of sticking up for junk science, but has crossed a Rubicon with his latest set of tweets, in which he defended homeopathy as harmless placebos that divert hypochondriacs from taking too many real pharmaceutical products. Read the rest

Get high for free: stare in a friend's eyes for ten minutes 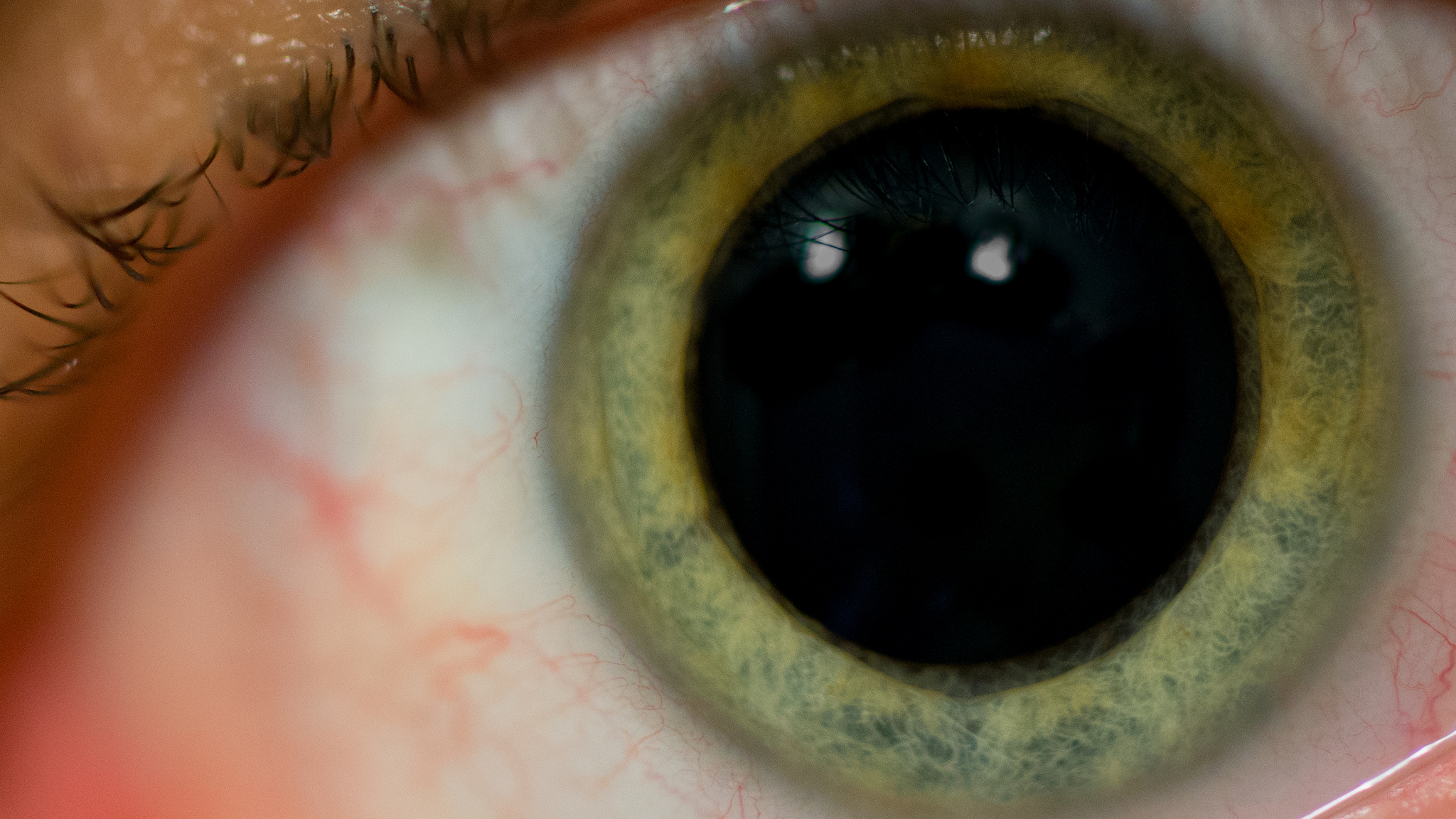 What makes dry quicksand so deadly?

Dry quicksand was a mythical substance — normal-looking sand that could swallow you in a flash. That is, until 2004, when scientists made the stuff in a lab. (Mark told you about that development.)

In this video, geologist Matt Kuchta explains how dry quicksand is different from both wet quicksand and stable sand. Hint: Think "Jenga". Read the rest

Earlier today, David told you about a news story that's everywhere right now: The fact that the Kodak company ran a small nuclear facility at its research lab in Rochester, New York.

The facility closed down in 2007, but I can totally understand why this story interests people. It's nuclear! And it is really weird for a corporation to be sitting on 3.5 pounds of uranium. Like David said, this is unusual today.

David did a good job covering this in a sane way. The TV news I saw this morning at the airport ... not so much. That's why I like the detail provided the Physics Buzz blog, where Bryan Jacobsmeyer explains, better than I've seen elsewhere, just what exactly Kodak was doing with their nuclear system. Turns out, it's really not all that odd for this specific company to own this specific piece of equiptment when they did. That's because of what Kodak was. We're not just talking about a corporation in the sense of middle managers and salesmen. We're talking about original research and development—a job for which a californium neutron flux multiplier is quite well suited.

In fact, these research reactors can be found on several university campuses, and they are operated under strict guidelines without any nefarious intentions.

Researchers working at Kodak wanted to detect very small impurities in chemicals, and Neutron Activation Analysis (NAA) proved to be one of the best techniques to find these impurities. During NAA, samples are bombarded with neutrons, and elemental isotopes from the sample will absorb a small fraction of these neutrons.

Meet the six androids that will never exist

What will the future of artificial intelligence actually look like? We're getting some clues already from projects like Hiroshi Ishiguro's Geminoid series with its incredibly realistic bodies, writes my friend Dennis Cass at io9. But we're also seeing hints of what real-life androids won't be like.

In a post last week, Cass talks about some common fictional tropes that have shaped our expectations of androids, but probably won't be present in the real thing.

The android that finds humanity to be a deep, abiding mystery

We flatter ourselves: A machine could never understand jokes. Then IBM's Watson uses natural language processing to understand the punning intent behind Jeopardy! questions, and we're proven wrong. If anything, the android will see us more clearly than we see ourselves. Jeremy Bailenson, director of Stanford's Virtual Human Interaction Lab, used the Xbox Kinect to analyze body language during student-teacher interactions to "mathematically uncover subtle movement patterns, many of which would not be noticed by the human eye." Psychologist Paul Ekman has discovered the "micro-expressions" the human face flashes during a lie-if facial recognition software can read it, then the android can know it.

Ultimately, as "big data" gets bigger we'll ask ourselves what we want our androids to share. Do we charge them with stopping us from making bad life decisions? Or do they help us maintain our innocence? Fiction has its Rikers, the wise humans who preside over the sentient machine, often with a whiff of bearded condescension. Maybe the android will be the one who wears the bemused smile.

Great moments in pedantry: Winter is coming. But why?

A work of fiction doesn't have to be scientifically accurate. It just has to make sense. All it has to do is maintain an internal logic and consistency strong enough that you, the reader, aren't inadvertently thrown out of the world. If you're frequently frustrated by detail accuracy in fiction, that's likely your problem, not fiction's. Chill out. Breath deep. Smell the flowers. Experience some imagination and wonder.

I fully endorse all the sentiments outlined above. And yet. And yet. There are some fictional details that drive me crazy. Like the seasonal shifts in George R. R. Martin's A Song of Ice and Fire series, where winter and summer last for years—sometimes decades—and nobody knows exactly when the seasons will change. It's not that I feel a burning need to prove to Martin that this can't work. Instead, it makes me ravenously curious. I keep wondering whether, given what we know about astronomy, there's any way that this could actually work somewhere, in a galaxy far, far away.

A couple of weeks ago, io9's George Dvorsky put together a little round-up of five possible scientific explanations that would make Westeros' magical reality make more sense. I chatted about Dvorsky's list with Attila Kovacs, an actual astronomer who has a postdoc position at the California Institute of Technology. They've got differing perspectives on how unpredictable and ridiculously long seasons might work. Thanks to both these sources, I feel like I better understand our universe, and can read Martin more comfortably. Read the rest