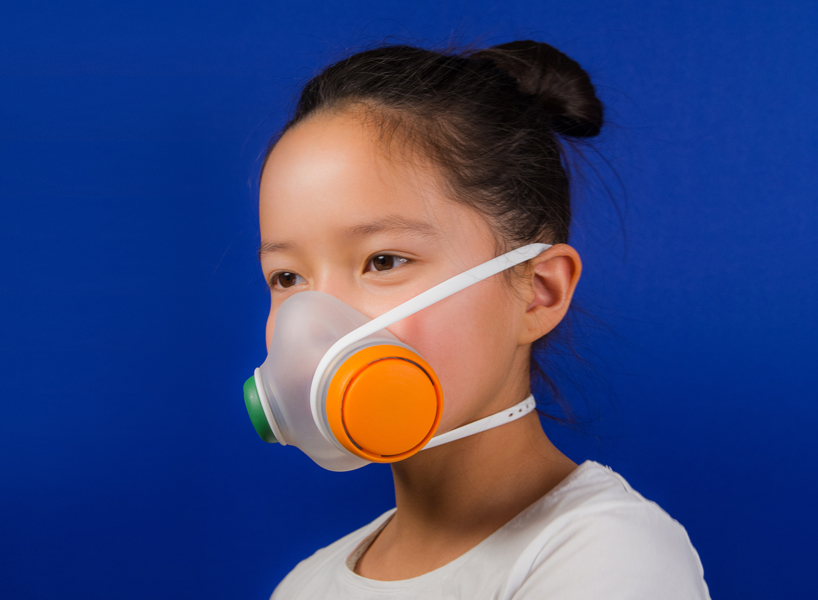 The WOOBI is a sad sign of the times. It's a toylike respirator system designed for the 300 million children living in severe air pollution. Read the rest