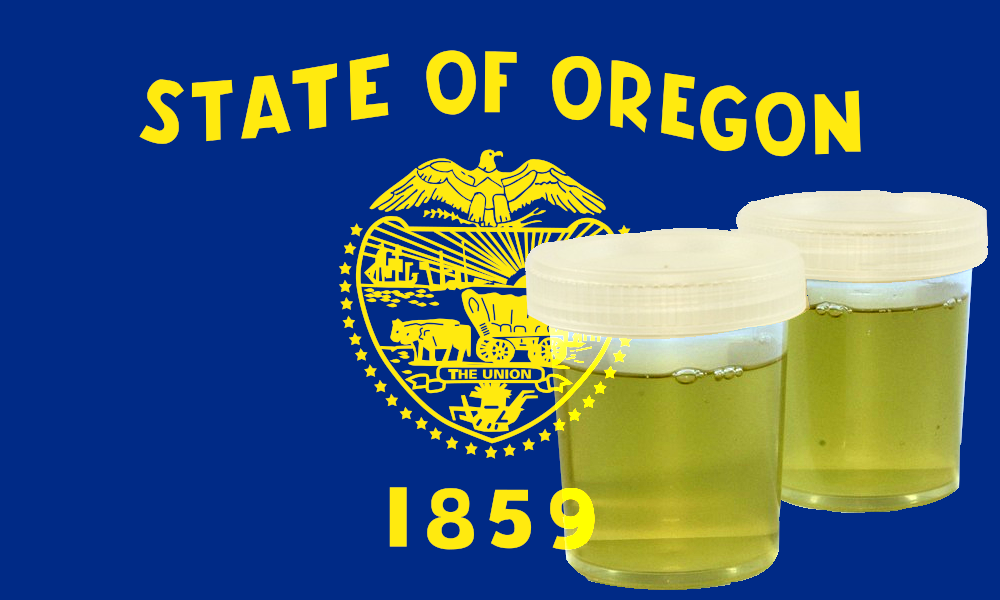 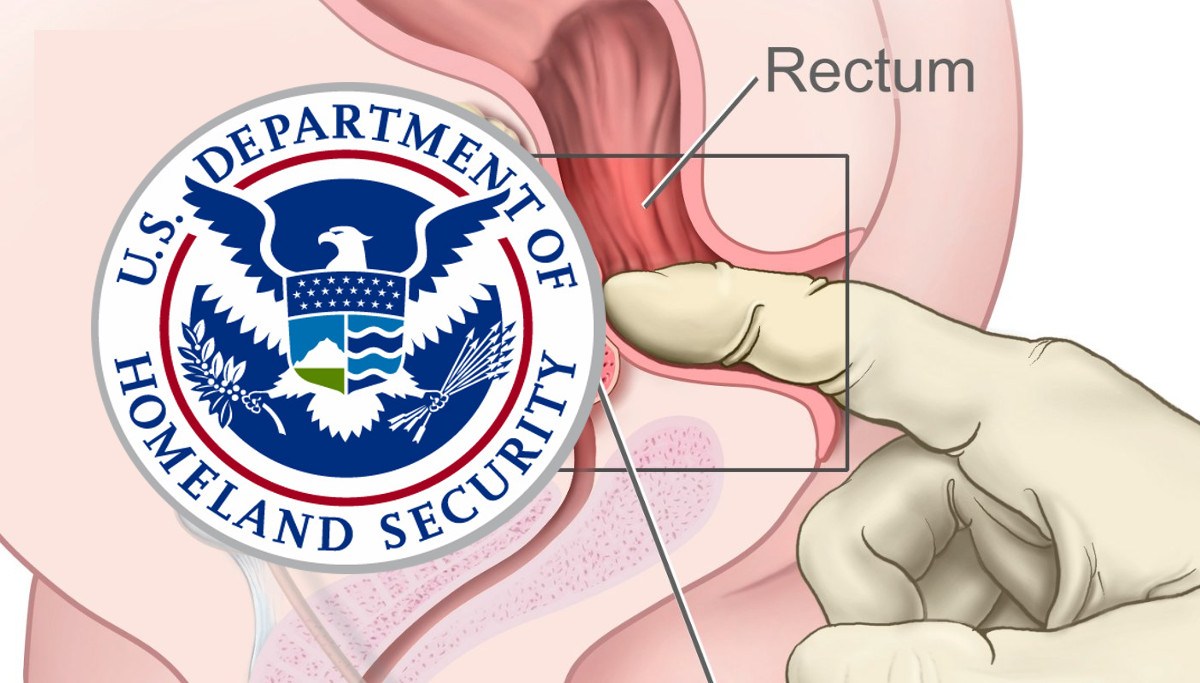 Cow Week: Bull gores man, follows him until certain he is dead

Editorial note — Cow Week is a tongue-in-cheek look at risk analysis and why we fear the things we fear. It is inspired by the Discovery Channel's Shark Week, the popularity of which is largely driven by the public's fascination with and fear of sharks. Turns out, cows kill more people every year than sharks do. Each day, I will post about a cow-related death, and add to it some information about the bigger picture.

Some cow-related deaths are accidental, or at least understandable. When humans and animals live and work in close proximity, it's not surprising that humans sometimes do things that startle or scare the animals. And when 500-pound animals are scared, bad things can happen.

Other times, though, it really seems like the cows are out to get us. Take this story, related in the July 31st issue of The Times of India. Bhoop Narayan Prajapati, a 65-year-old resident of Deori Township in the Sagar district of Madhya Pradesh, was gored by a bull and later died of his wounds. But, the death turns out to be the culmination of a months-long feud between Prajapati and the bull, centered around Prajapati's attempts to get the bull to stop sitting in front of the door to his house.

Prajapati threw a cup of hot water at the bull one morning. The next day, the bull came back and gored him. But that wasn't quite enough.

Much to people's surprise, the bull reached the hospital following Prajapati. Deepak Chourasia, a town-dweller, said that when the mortal remains of the old man were being consigned to flames the bull again sprang a surprise by arriving at the crematorium.