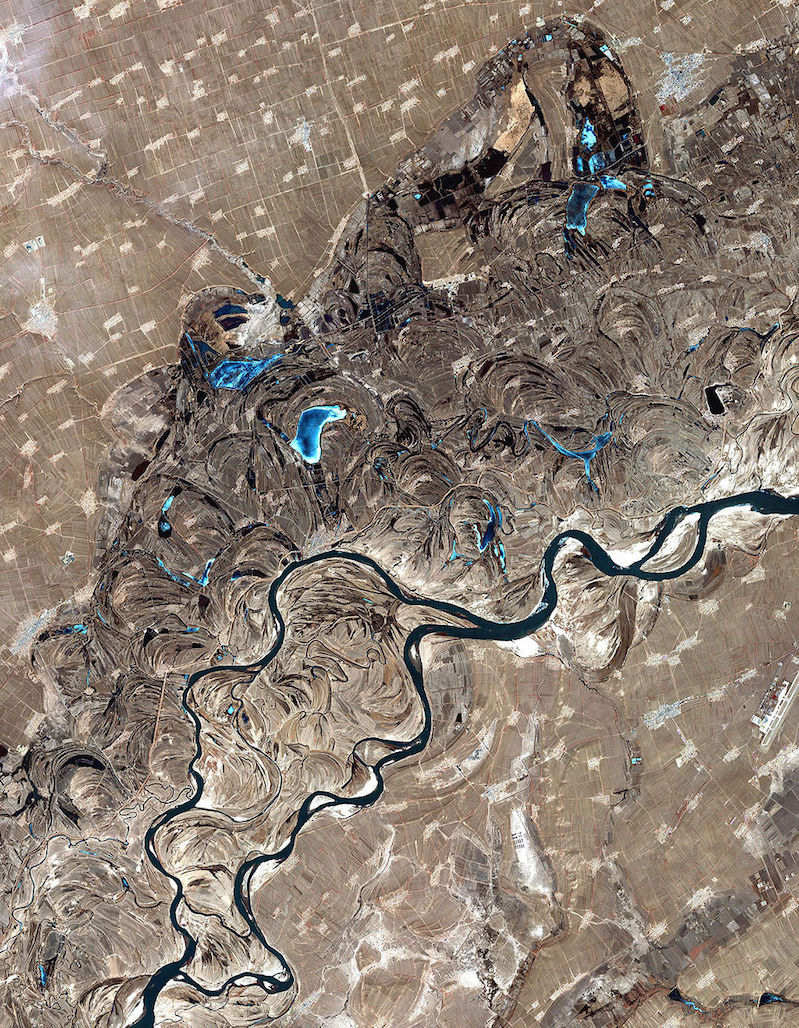 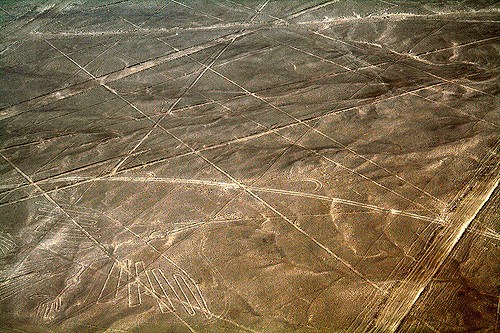 Those thousands of drawings in the desert of southern Peru that we call the Nazca Lines? They're so yesterday. According to National Geographic, all of the cool kids know that the geoglyphs worth paying attention to are those new ground etchings that archaeologists recently grokked in Peru's Palpa province.

Through the use of drones and satellite imagery, 50 new examples of geoglyphs were discovered by archeologists. Many of the ground drawings were so fine or well hidden that they are almost too obscure to see with the human eye:

Some of the newfound lines belong to the Nasca culture, which held sway in the area from 200 to 700 A.D. However, archaeologists suspect that the earlier Paracas and Toparácultures carved many of the newfound images between 500 B.C. and 200 A.D.

Unlike the iconic Nasca lines—most of which are only visible from overhead—the older Paracas glyphs were laid down on hillsides, making them visible to villages below. The two cultures also pursued different artistic subjects: Nasca lines most often consist of lines or polygons, but many of the newfound Paracas figures depict humans.

More likely than not, the new geoglyphs might not have been found at all, were it not for the fact that the nearby Nasca lines are currently undergoing restoration to sort out the damage caused by a Greenpeace publicity stunt in 2014 and this guy, earlier this year. While mapping out the damaged areas of the lines, volunteers from GlobalXplorer noted the previously undiscovered line work. Read the rest 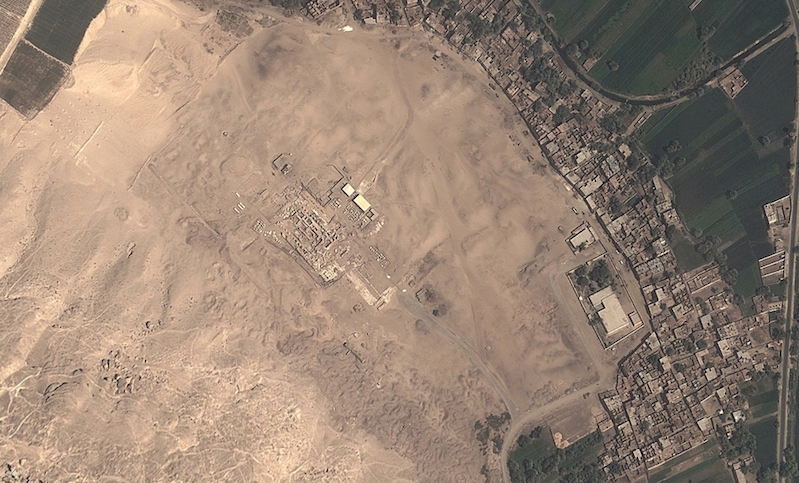 GlobalXplorer is the latest crowdsourced science project, this time in the service of preserving archaeological sites that are being looted. Participants scan satellite images for signs of looting, and mark sites off a map. Read the rest 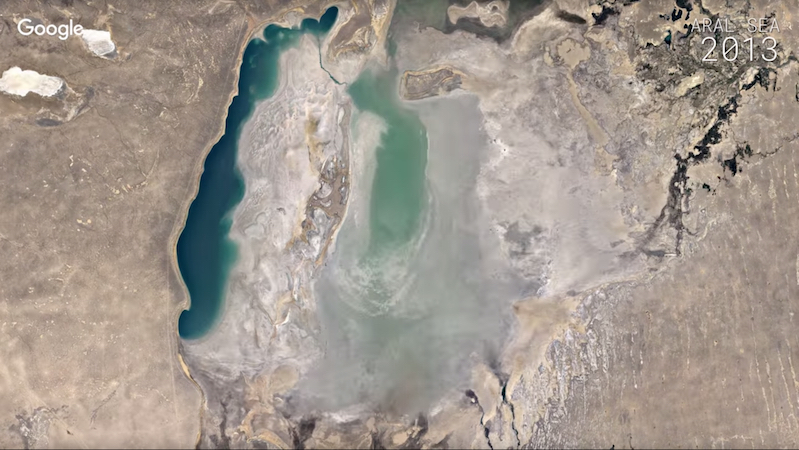 Google's Earth Outreach just published a series of nifty decades-long views of how world landmarks of changed, like this one of the Aral Sea from 1984 to present. Some of them are like watching slime molds grow: Read the rest