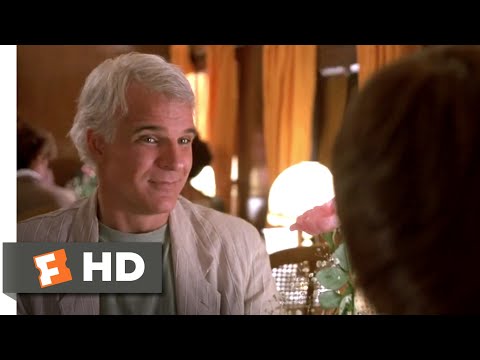 Hey everyone, let us all take a Victory Poison Pill!

Assistant Secretary for Fossil Energy Steven Winberg, who signed the export order and also attended the Clean Energy Ministerial, said he was "pleased that the Department of Energy is doing what it can to promote an efficient regulatory system that allows for molecules of U.S. freedom to be exported to the world."

Star Wars: Galaxy's Edge will include an animatronic Hondo Ohnaka 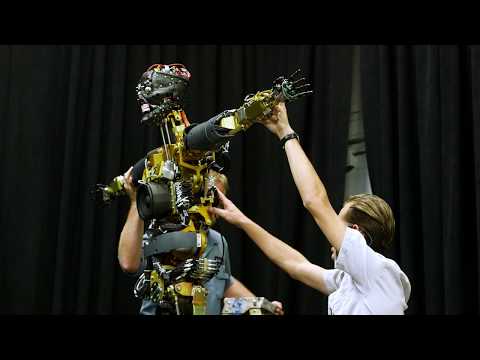 Weequay pirate Hondo Ohnaka, tho largely unknown to non-animated Star Wars fans, wins my vote for Star Wars universe most loveable, loveable scoundrel. I am glad to see he'll play a role in the new Star Wars area of Disneyland.

I am hopeful this will also bring us audio-animatronic Melch.

I'd take a Cad Bane feature too. Read the rest 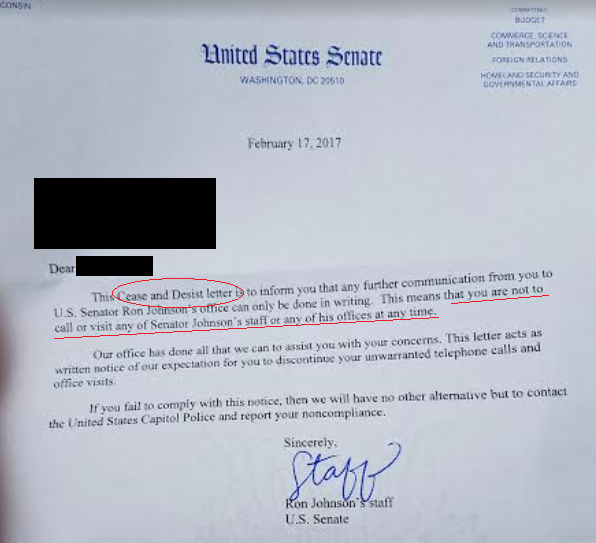 Senator Ron Johnson [R-WI/Twitter/email/DC office (202) 224-5323] is one of the many Republican lawmakers who've chosen not to meet with their own constituents during the Congressional recess; Earl Good, a Vietnam veteran and Milwaukee constituent who called Johnson's office hundreds of times because the Senator won't meet with the people he represents has now been sent a cease-and-desist letter threatening legal retaliation if he doesn't stop contacting his elected official. Read the rest