The brewing crisis over the pile of poo emoji

An excellent post to the ISO/IEC JTC1 SC2 WG2 mailing list sums up critical feedback over recently approved emojis, including a fierce denunciation of the (IMHO) excellent "frowning pile of poo" emoji, which is viewed as a slippery slope to an entire "a range of emotions to PILE OF POO." Read the rest

Moist. MOIST!!!! (the science of why some people hate that word) 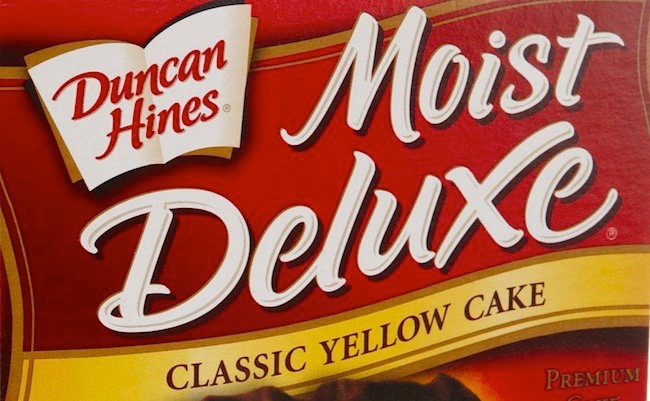 New psychology research explores "word aversion," or why "as many as 20% of the population equates hearing the word 'moist' to the sound fingernails scratching a chalkboard." In a scientific paper about their study, psychologists from Oberlin College and Trinity University report that for some people the word "moist" is associated with bodily functions that trigger a visceral feeling of disgust. No surprise there. But interestingly, those "semantic features" of the word may not be the only issue at play. From their paper:

A separate possible explanation not tested in the current studies, but which the author acknowledges, is rooted in the facial feedback hypothesis. This hypothesis suggests that facial movement can influence emotional experience. In other words, if facial muscles are forced to configure in ways that match particular emotional expressions, then that may be enough to actually elicit the experience of the emotion. On this explanation, saying the word “moist” might require the activation of facial muscles involved in the prototypical disgust expression, and therefore trigger the experience of the emotion. This could explain the visceral response of “yuck” people get when they think of the word. Separate research has identified the particular facial muscles involved in the experience and expression of disgust, but no research as of yet has tested whether the same muscles are required when saying “moist.”

"An Exploratory Investigation of Word Aversion" (via Scientific American)

Mark Burnett, whose work has been featured here before, has used lists of leaked passwords to compile a master list of the 10,000 worst passwords (with accompanying wordcloud, see above); an astonishing 91 percent of all passwords used appear in the top 1000. Here's the top 100, with their relative frequency: Read the rest

The FBI and Ernst and Young have released a list of top-ten phrases that indicate corporate fraud, based on data-mining evidence from real corporate fraud investigations.

In total more than 3,000 terms are logged by the technology, which monitors for conversations within the "fraud triangle", where pressure, rationalisation, and opportunity meet, said the FBI and Ernst & Young...