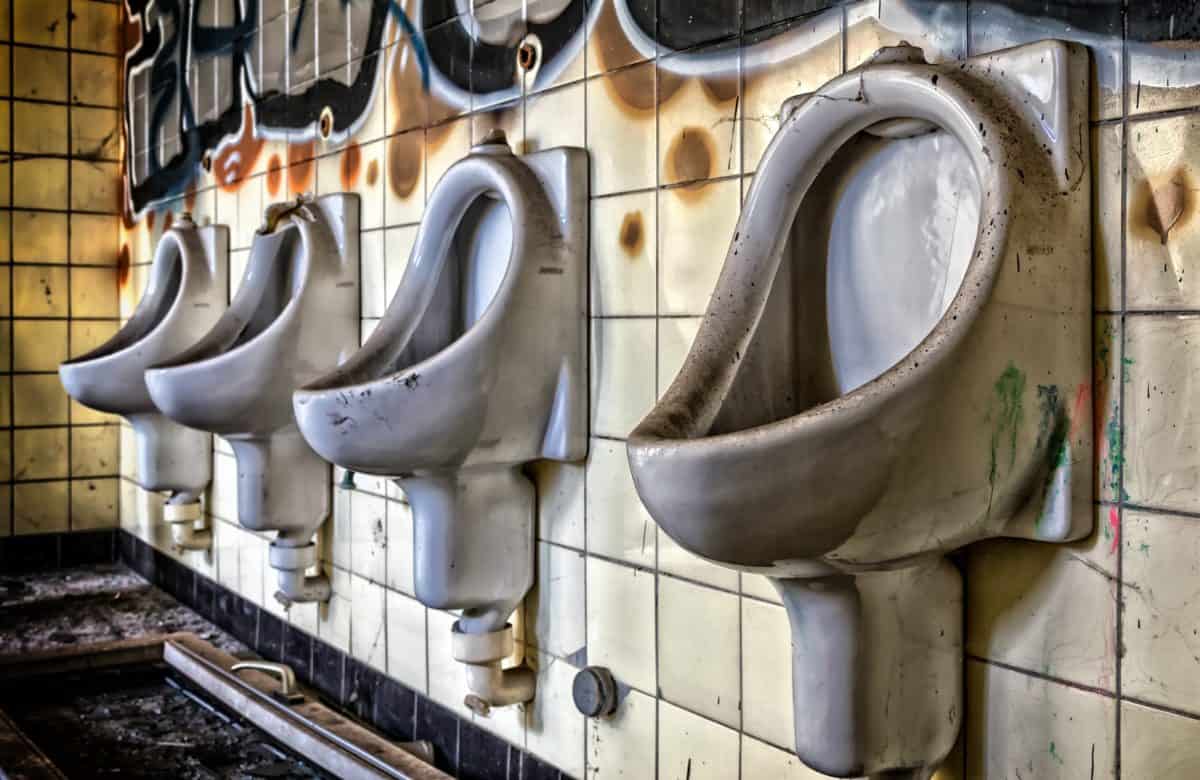 Scientists say that traces of SARS-CoV-2 genetic material -- viral RNA -- in the poo we flush down the toilet and into the sewage system might reveal how badly coronavirus has hit a given community.

Analyzing sewage could show the true scale of an outbreak, in the absence of available testing, they say. Read the rest

These artisanal popsicles look cool, but they can make you very sick 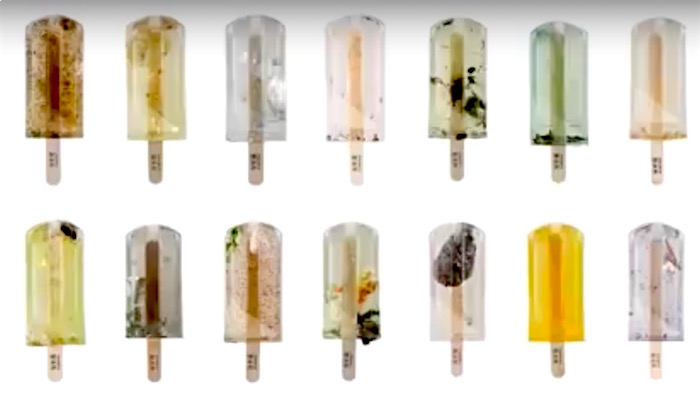 A group of people in Taiwan created these pretty popsicles using water from sewage of 100 different locations. The popsicles contain delicious morsels such as cigarette chunks, slivers of fishing net, discarded wood and paper, and raw snail eggs. No, these crafty folks aren't trying to kill anyone – they are Taiwanese art students raising awareness of water pollution. 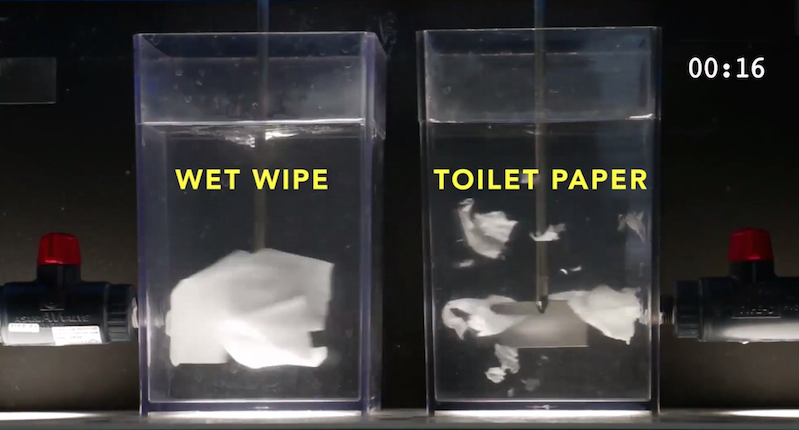 Those "flushable" baby wipes marketed to adults are causing hundreds of millions of dollars in damages to North American sewers and water treatment plants. Halifax Water put together a helpful and entertaining PSA on why the things are a bane to civil engineers across the continent. Read the rest

Authorities in Bulawayo, Zimbabwe, asked the city's million residents to flush their toilets at precisely 7:30 p.m. Saturday—a move aimed at clearing waste that had accumulated in the system after recent outages. [AP] Read the rest

From the Toilet to the Tap

Cloacina was the ancient Roman goddess of sewers. Think about that for a minute. To the Romans, the ability to take vile, disgusting wastewater and just get it the heck out of Rome was such a miraculous feat that they created a whole deity to watch over and protect the pipeline.

Now, how much more impressive would Cloacina have been if she could turn the sludge into usable water again?

Today, cities around the world are shifting away from the historical focus of wastewater management (i.e. the miracle of making the wastewater go away somewhere where we can't see it) and adopting a new paradigm of re-use. David Sedlak, professor of civil and environmental engineering at UC Berkeley, studies wastewater and spoke about water recycling at the 2009 Nobel Conference on water conservation issues at Minnesota's Gustavus Adolphus University. He said that people are often turned off by the idea of cycling water from the toilet to the tap and back again, but water recycling is very different from simply filling a glass out of the John.

In fact, you could be drinking recycled water and not even know it. Read the rest