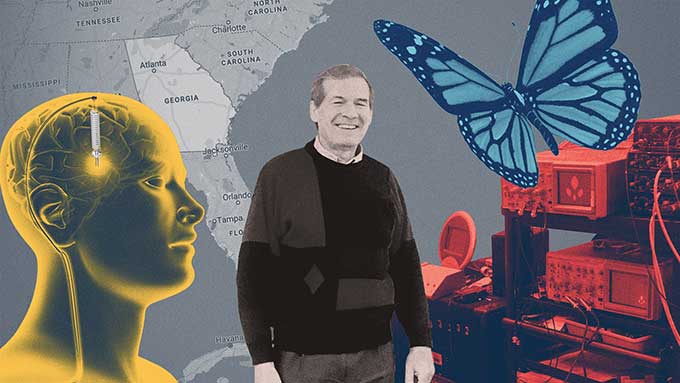 In Episode 5 of this podcast on the future of humanity, co-host Eva Kelley travels to meet transhumanist pioneer and neurologist Dr. Phil Kennedy, who recently had a brain-computer interface installed in his own head. Dr. Kennedy tells Eva all about that experience (including gory footage from the operation), compares his approach to brain-computer interfaces with those being developed by people like Elon Musk ("they forgot the brain doesn't like electrodes"), and discusses the implications of this technology on human evolution. Eva and co-host John Holten close by reading an excerpt from Dr. Kennedy's self-published novel, which features a sex scene between a life support robot and his longtime wife. 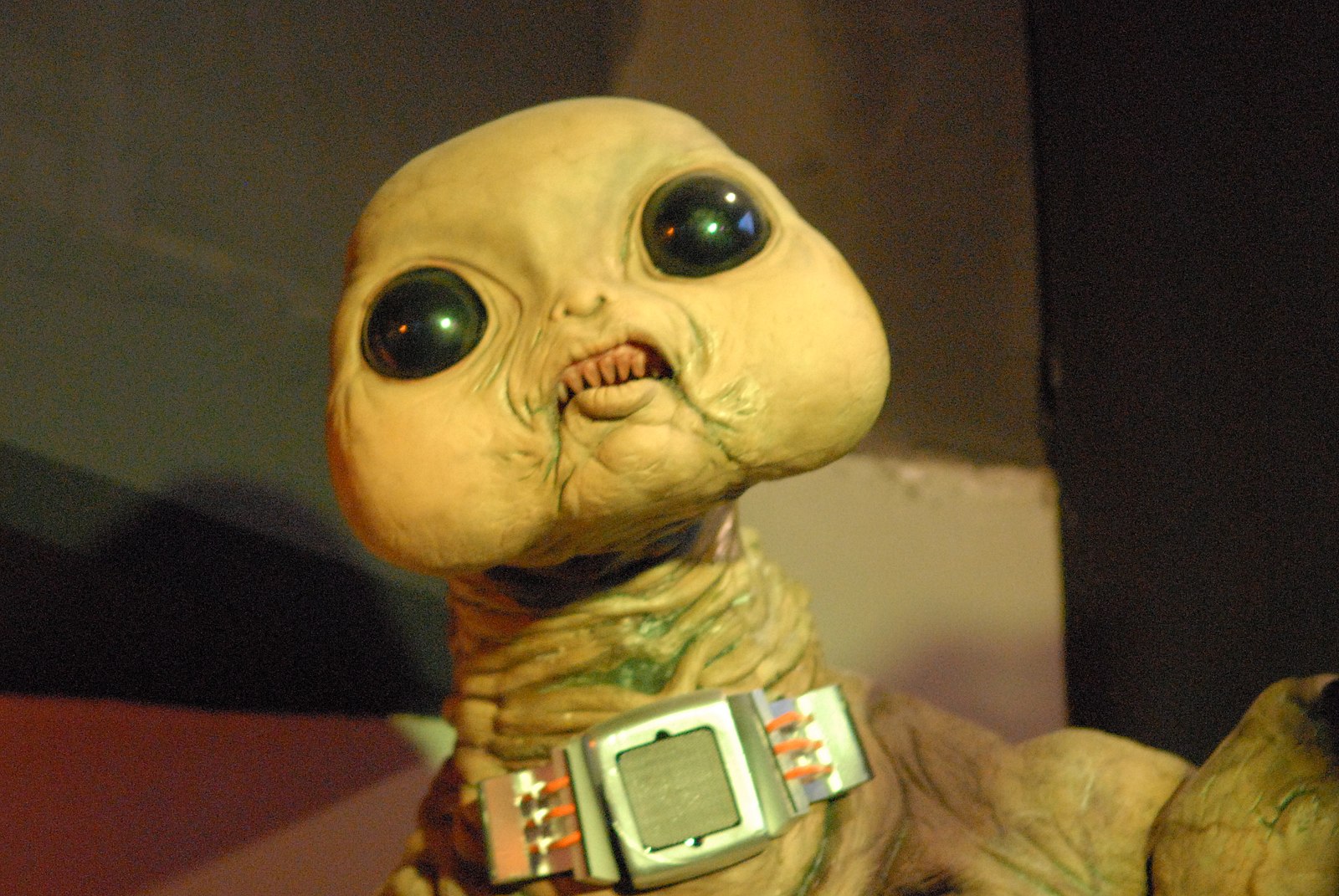 When will we get sex robots? 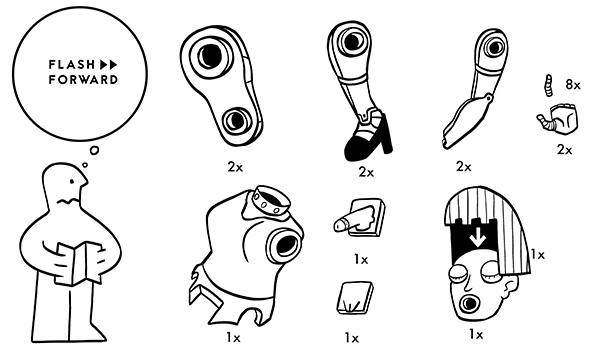 Today we travel to the year 2086, a world where sex robots are on the market. What happens when we can buy a humanoid robot as a partner? Who wins and who loses? And where do you store the darn thing? [A note: if you listen to our show with or near young kids be aware that today’s episodes discusses the future of sex, and goes into some detail about sex toys, sex work and other sexy time things. If your kiddos are ready for a calm, reasonable discussion of sex and the sex industry, carry on! If you’re not there yet, that’s cool, but maybe skip this one.]

In this episode we discuss everything from the warranties that a sex robot might have, to the ethical implications of owning a human form. We also discuss just how far away we are from having sex robots in the first place, something I explored a little more fully over at BBC today. What do you think? Would you use a sex robot?