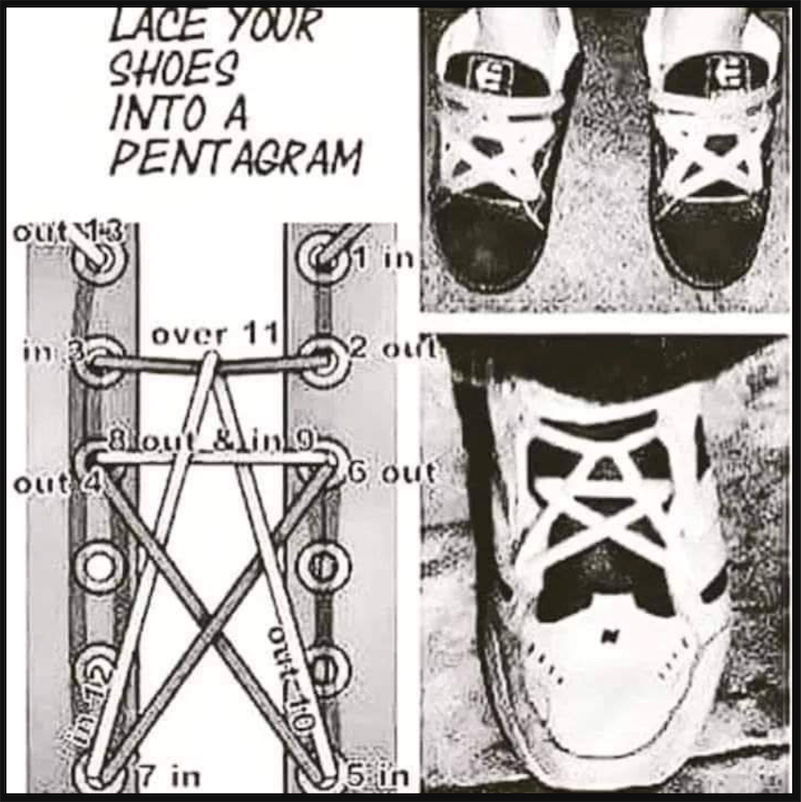 Provenance unknown; posted by u/black_rose_ to r/coolguides. Read the rest 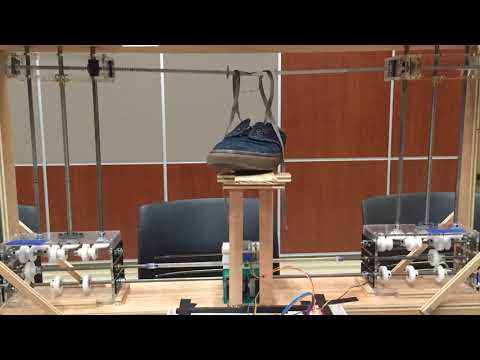 Limited to two motors and $600, mechanical engineering students from the University of California, Davis designed and built this shoe-tying machine. I particularly appreciate how the robot uses the same technique as I do: the bunny ears method.

How to tie your shoes with just one hand 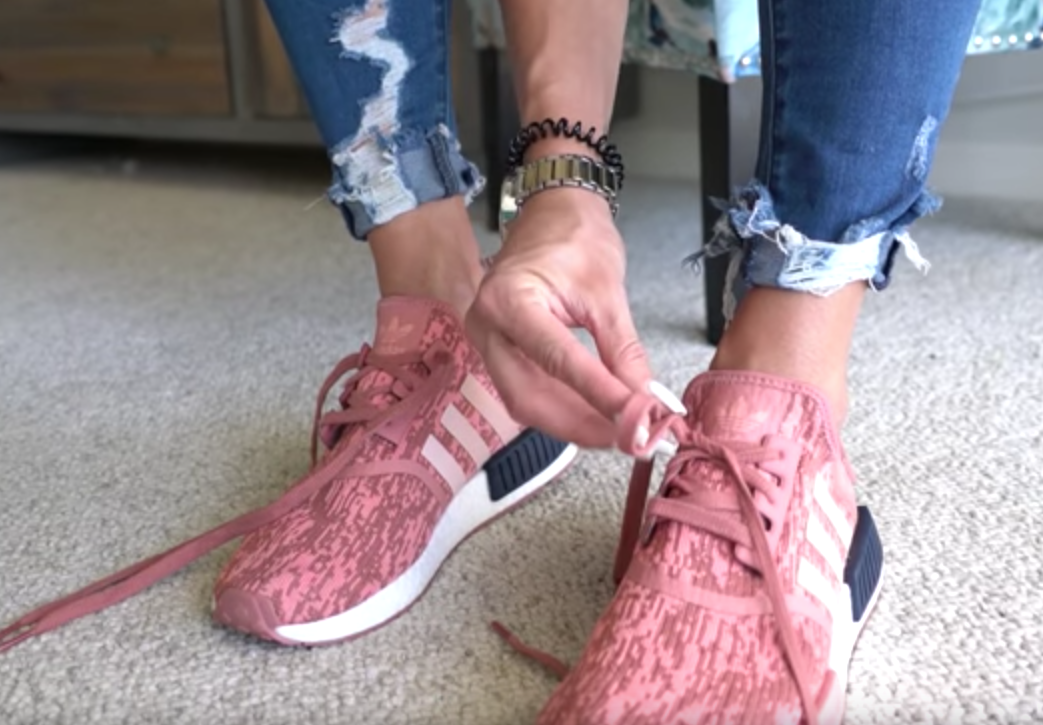 US Paralympic Track & Field medalist Megan Absten lost her left arm in an accident when she was 14 years old. In January of this year, the 23-year-old athlete created a YouTube channel to provide tutorials that show how she does everyday things with her remaining arm. In this video, she shows how she ties her shoelaces. In others, she shares how she gets dressed, how she puts on makeup and more.

Be sure to check out her Instagram too. It's truly inspirational! Read the rest

Why do shoelaces suddenly become untied? Mechanical engineer Oliver O'Reilly and his UC Berkeley colleagues have just published a scientific paper exploring this mystery of the ages. According to O'Reilly, understanding how simple knots work, and then don't, could lead to better knots for surgery, protect undersea optical networking cables from breaking, and enable more realistic animations of hair in computer graphics. From Nature:

The scientists expected that the knots would come undone slowly. But their slow-motion footage — focused on the shoelaces of a runner on a treadmill — showed that the knots rapidly failed within one or two strides. To figure out why, O’Reilly and his colleagues used an accelerometer on the tongue of a shoe to measure the forces acting on a knot. They found that when walking, the combined impact and acceleration on a shoelace totals a whopping 7 gs — about as much as an Apollo spacecraft on reentry to Earth’s atmosphere.

Further experiments demonstrated that simply stomping up and down wasn’t enough for a knot to fail; neither was swinging it back and forth. It took the interlaced effects of the two forces to undo the knot: the repeated impacts loosened it while the changes of direction pulled on the laces.

How to make your shoelaces appear to tie themselves

A delightful and simple illusion. (DaveHax)

Learn the fastest way to tie your shoelaces