Mozilla Send: a single-serving website that lets you send a file to someone

Mozilla's send.firefox.com lets you send an encrypted file privately to anyone else, providing an automatically-expiring link.

It supports files up to 1GB, and after uploading something, it’ll give you a link to send to someone else. That link will expire once they’ve downloaded it or once 24 hours have passed. So someone else’s procrastination is really your biggest limitation here. Files are also encrypted as they’re uploaded, and Mozilla says it “does not have the ability to access the content of your encrypted file.” 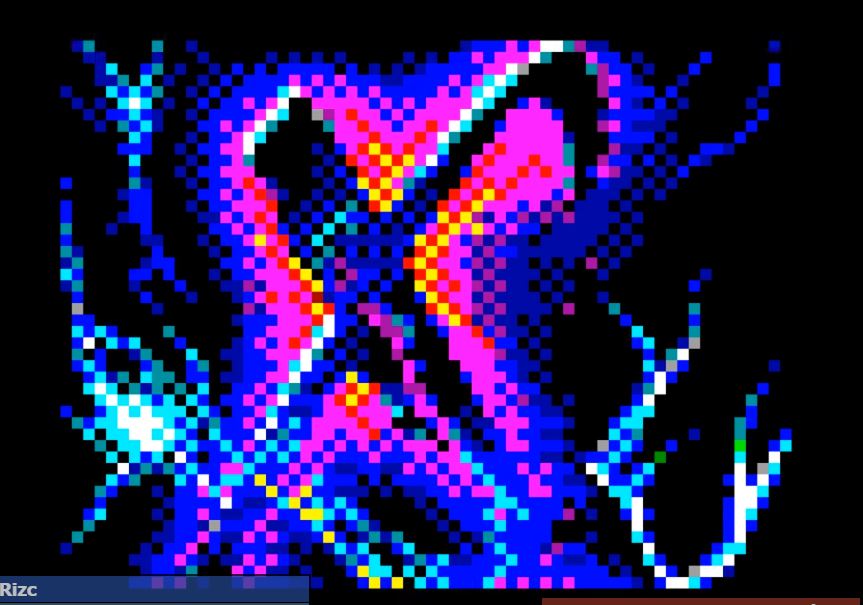 tv.pouet.net plays a random computer demo. Then it plays another, and another, and on until you are bored of demos. [via HN]

remember ! you're watching a cheap copy ! always watch on real hardware if possible !

The picks aren't limited to the usual Commodore highlights, either. I landed on some wild ZX Spectrum stuff that I'll doubtless never be able to find again. Read the rest

Create your own reaction GIF

The Reaction GIF generator takes a brief video of you and spits out a GIF, thereby meeting your need for a brief animation of your confusion, dismay and horror to post in blog comments or on social networking platforms.

I don't have a webcam at the moment, but this particular GIF is uncannily like me every time I have the thought "I wonder what's going on on Twitter." Read the rest 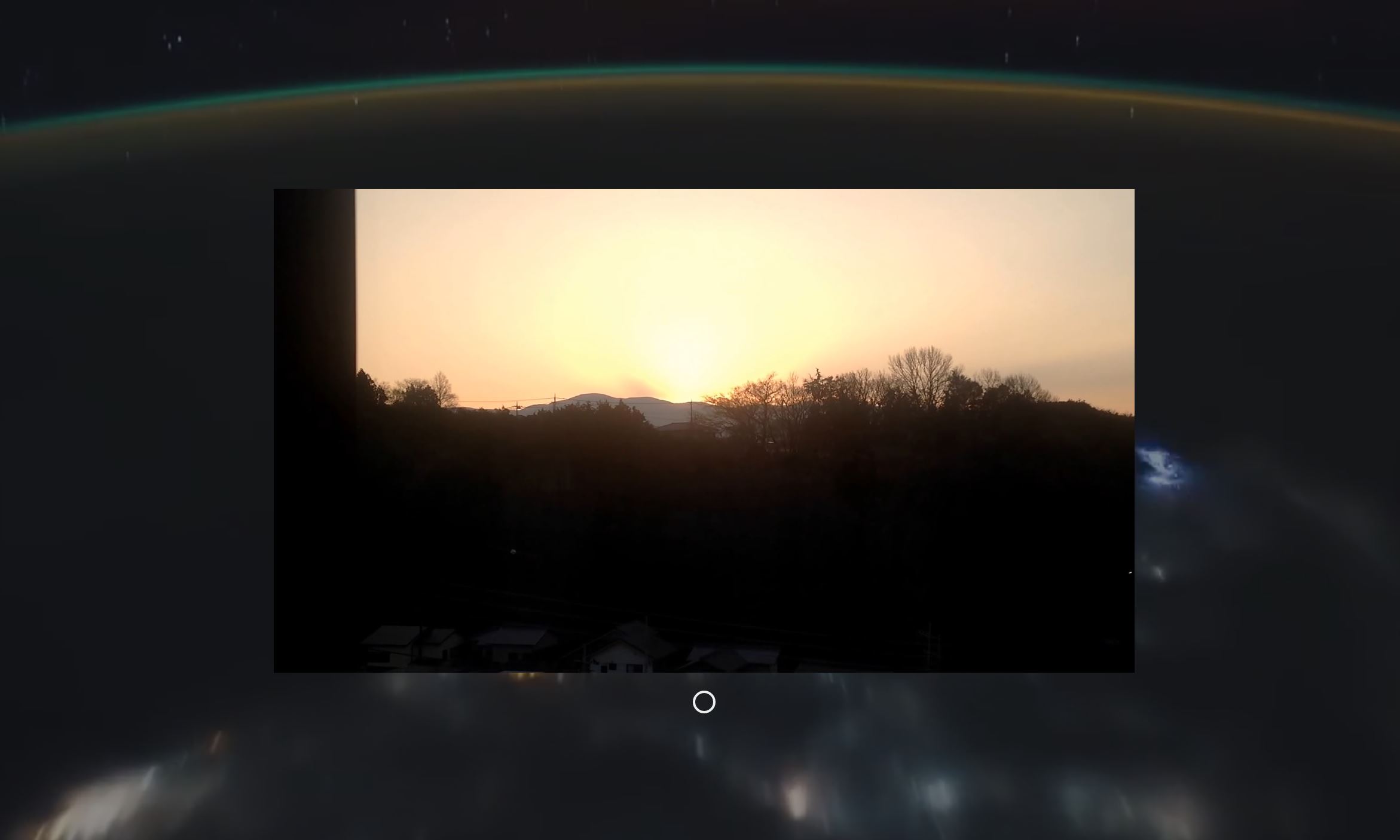 Most YouTube videos have at least a few views: the uploader making sure it works and applying basic edits. But zero views? That's a special class of film: automated, forgotten, mistaken, baffling, beautiful. Astronaut will show them to you. [via MeFi]

Today, you are an Astronaut. You are floating in inner space 100 miles above the surface of Earth. You peer through your window and this is what you see. You are people watching. These are fleeting moments.

These videos come from YouTube. They were uploaded in the last week and have titles like DSC 1234 and IMG 4321. They have almost zero previous views. They are unnamed, unedited, and unseen by anyone but YOU.

I can't stop watching. It seems almost too perfect, like a montage in a movie about the wonderful, unbeknownst things humans were doing before the Orange Death held sway. Read the rest