One of UK Prime Minister Theresa May's government ministers told a reporter from The Sun that the government is planning on invoking the "Technical Capabilities Orders" section of the Snoopers Charter, a 2016 domestic spying bill; the "orders" allow the government to demand that companies cease using working cryptography in their products and services, substituting […] 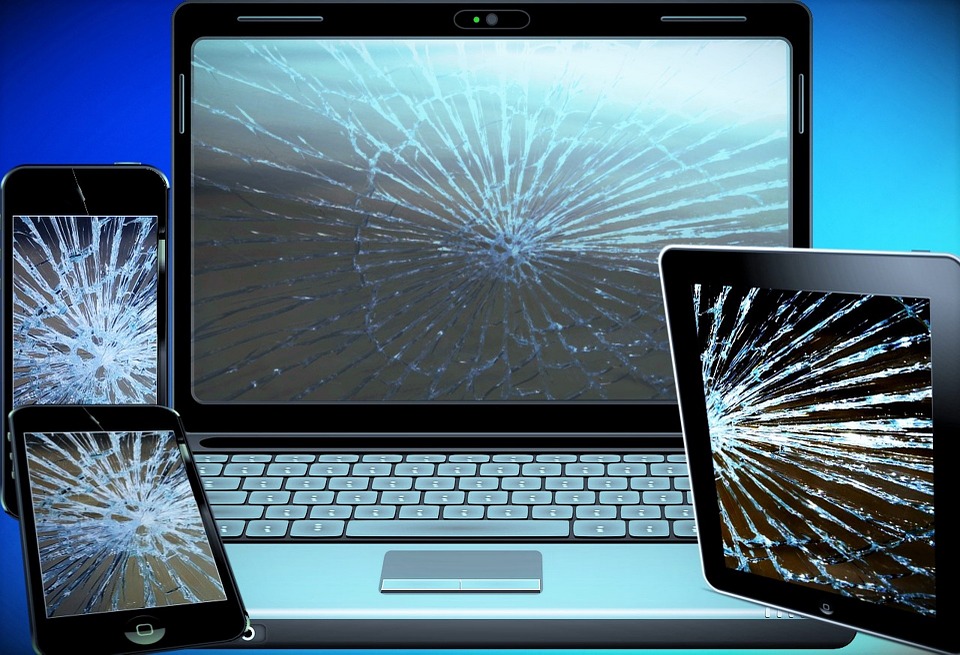 Unnamed "officials briefed on the matter" told Reuters that the Trump administration is planning to ban travelers from bringing their laptops — and possibly tablets — in their hand-luggage on flights from Europe, expanding an existing ban that covers 10 middle-eastern airports. 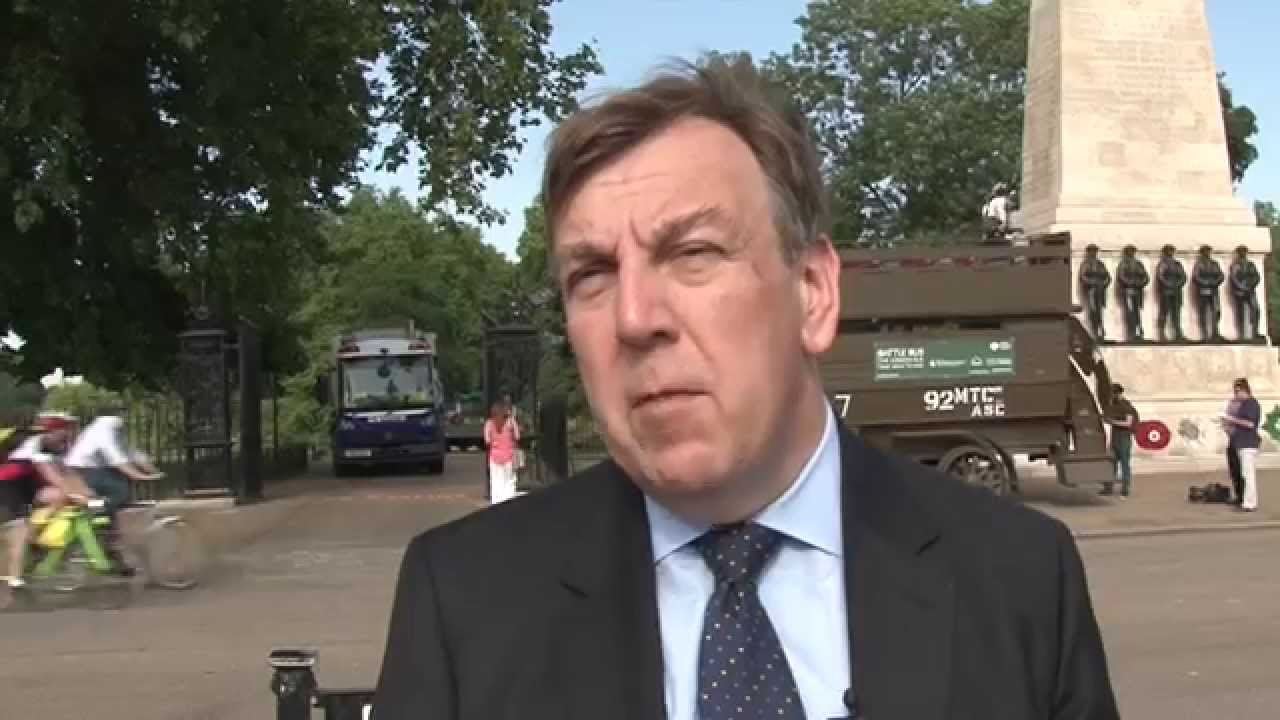 UK culture secretary John Whittingdale gave a speech at the Oxford Media Convention where he compared adblocking to piracy and vowed "to set up a round table involving major publishers, social media groups and adblocking companies in the coming weeks to do something about the problem."