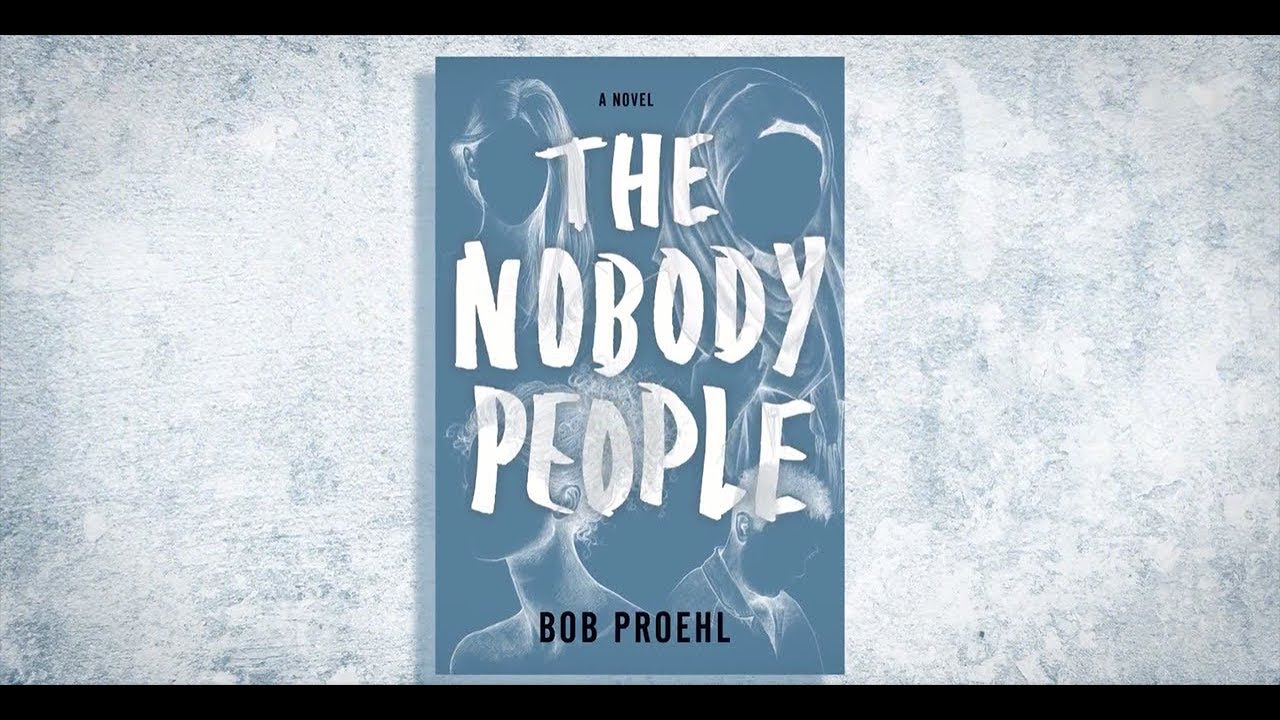 All Those Explosions Were Someone Else's Fault: supers and the undead battle for the world's soul

It's been more than a decade since Canadian science fiction writer James Alan Gardner last published a novel; I've been reading and enjoying Gardner's work since I was a teenager, and my vote was one of those that counted towards his Aurora Award for the magnificent story "Muffin Explains Teleology to the World at Large." Now, after far too long, Gardner has come roaring back with a novel that mashes up hard sf, superheroes, and urban fantasy in a comedic combination that defies description (though I'm going to try to describe it): All Those Explosions Were Someone Else's Fault.

Sex Criminals Volume Three: in which a dirty caper story becomes something much, much more 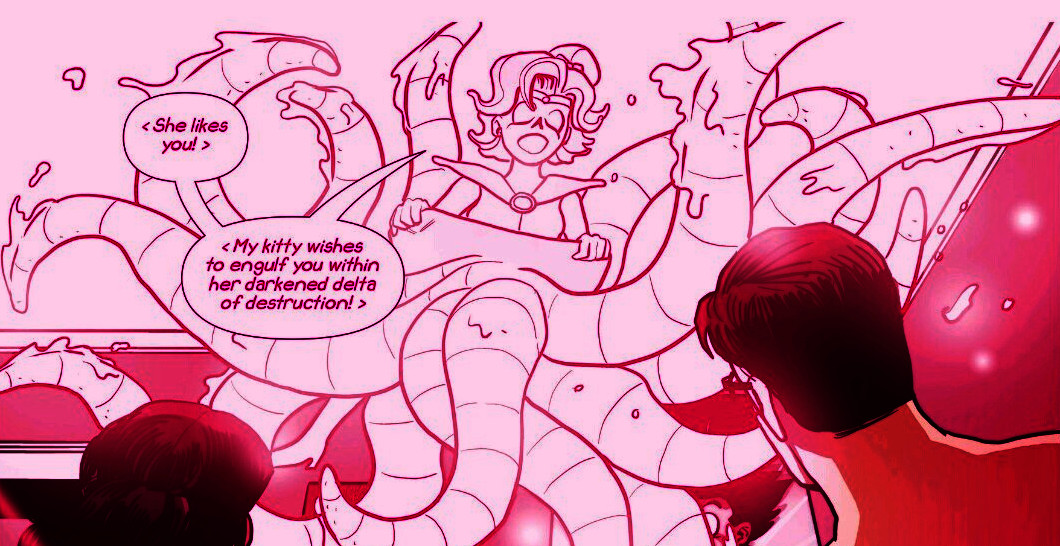 The first two volumes of Matt Fraction and Chip Zdarsky's Sex Criminals were a dirty romp: a pair of lovers who discover that they can stop time at the moment of orgasm start robbing banks to save a local library from demolition, and run into a posse of other time-stopping fuckers who are set against them. But in volume three, Three the Hard Way, the story transcends the sex and the jokes to take a hard, wet look at what humans do when we do sex.