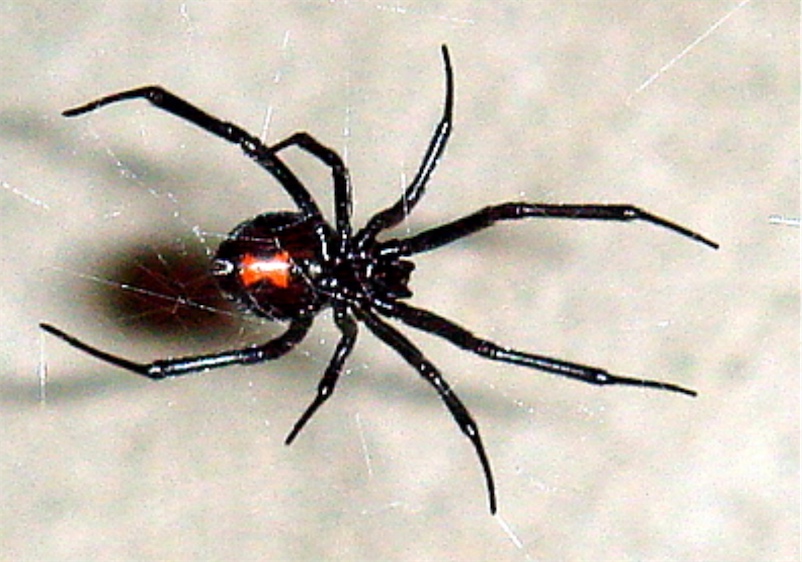 Chinese nanotechnologists injected tiny particles into the eyes of mice resulting in the rodents demonstrating "infrared 'night vision'" that lasted for months. According to nanoscientist Tian Xue and colleagues the University of Science and Technology of China, the technology could eventually help those with certain kinds of color blindness and "provide the potential for close integration within the human body to extend the visual spectrum." From New Scientist:

Like humans, mice cannot perceive light with a wavelength longer than 700 nanometres, which is at the red end of the visible spectrum. But the nanoparticles absorb light with longer – infrared – wavelengths and convert it into shorter wave light that retinal cells can detect. This converted light peaks at a wavelength of 535 nanometres, so the mice see infrared light as green...

Some mice did develop cloudy corneas after the injection, but this disappeared within a fortnight and occurred at similar rates to those in the control group. The team found no other evidence of damage to the mice’s eyes two months after the experiment.

The researchers published their findings in the scientific journal Cell: "Mammalian Near-Infrared Image Vision through Injectable and Self-Powered Retinal Nanoantennae" Read the rest 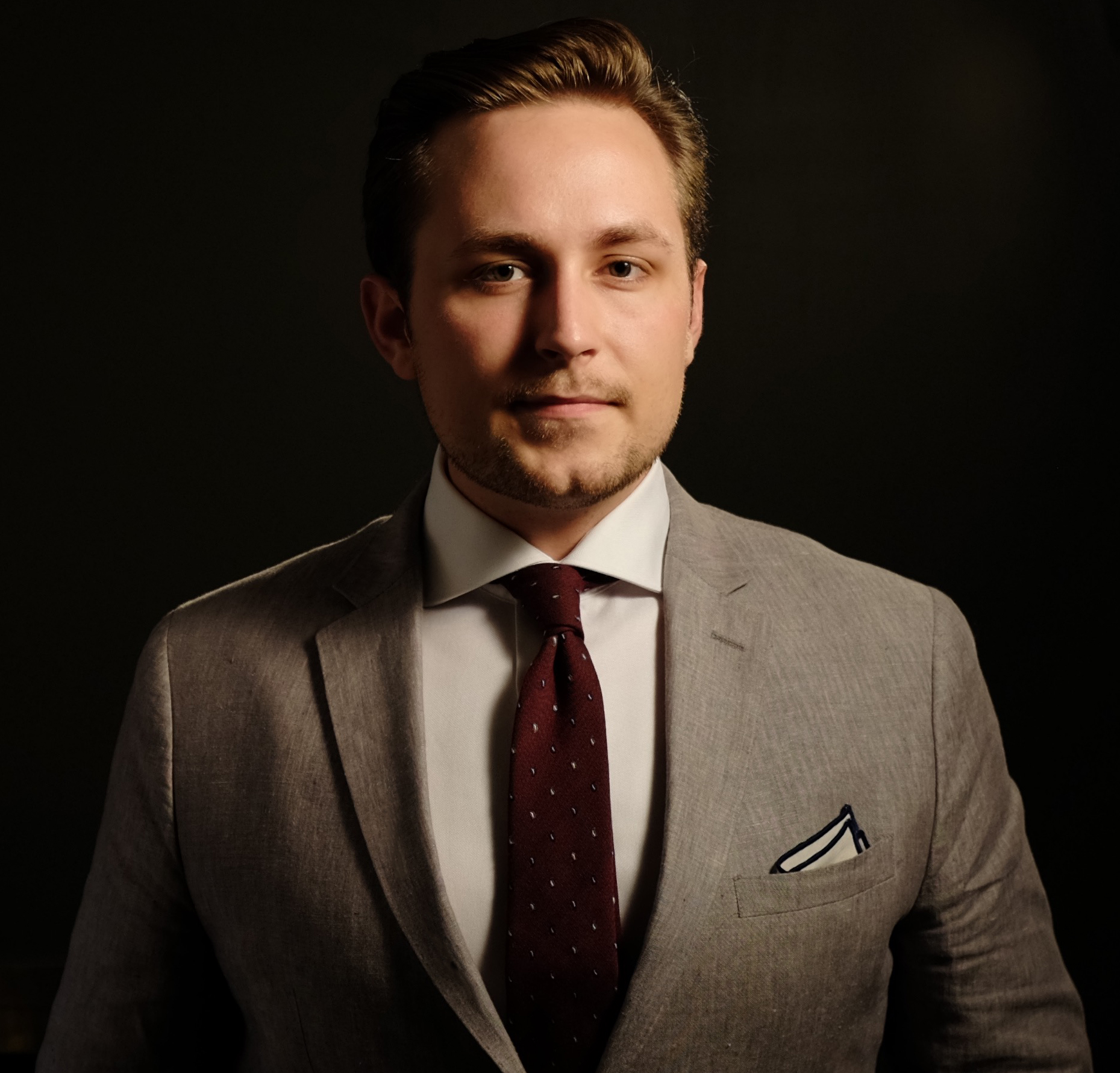 And if you'd like to purchase the method, it's only $5.00 but you need to know it isn't a trick you can do just because you bought it.  There's a reason an "EXPERT LEVEL" descriptor is attached.  But the good news is that there are other effects and concepts on the website that are far more approachable and equally satisfying.  Read the rest 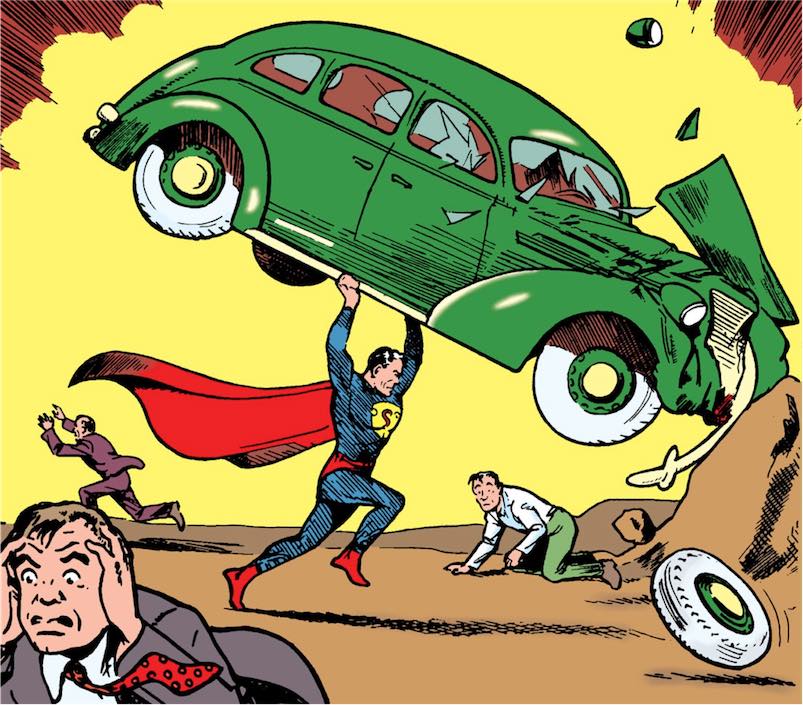 University of Leicester students spent 7 years using math and physics principles to answer "Who’s the best-equipped superhero?" They've published a series of papers on the subject in the university's "Journal of Physics Special Topics" and "Journal of Interdisciplinary Science Topics." The answer? Superman, followed by Wolverine, Mystique and Thor. From the University of Leicester:

Whilst Black Bolt, ruler of the ‘Inhumans’, may be the most destructive of the superheroes (capable of planetary annihilation), the student work suggests that, based on the range of superpowers at his disposal and the only limiting factor seemingly being the planet’s Sun, the ‘Last Son of Krypton’ Superman is likely to be the best equipped to win in an epic clash between all of the studied superheroes.

Boasting a super-powered array of skills, Superman, if obeying the ‘Law of Energy Conservation’, could exhibit a calculated stored solar energy output of 7.07x105 Joules per second for his ‘Super Flare’ attack. It is also shown that the ‘Man of Steel’, in theory, could have higher density muscle tissue than the average human which could aid in several of his superhuman abilities.

This incredible display of power makes Superman the number one candidate for ‘most powerful superhero’.

Honourable mentions go out to X-Men duo Wolverine and Mystique who were close contenders for the title of world’s finest in the student papers with their multitude of mutant abilities – including increased regenerative capacity and, in the case of Mystique, a mastery of gene manipulation to aid in disguise.

The superhero Thor, based off of the Norse god of the same name, would also be one of the most formidable superheroes, having high energy efficiency and explosive powers.