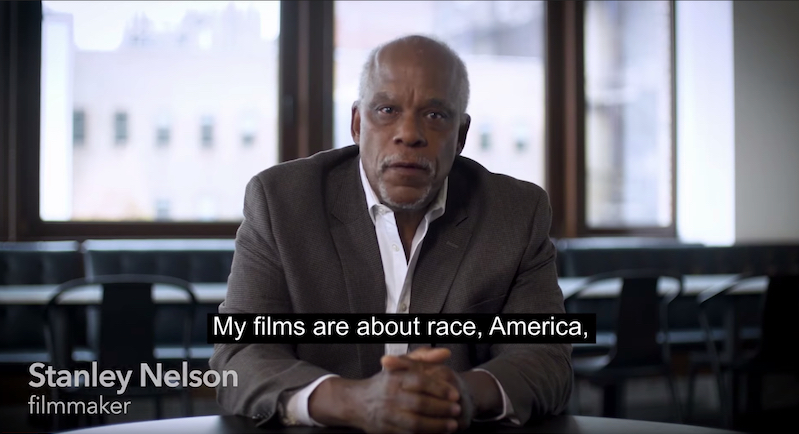 Watch how to train cats to shake hands 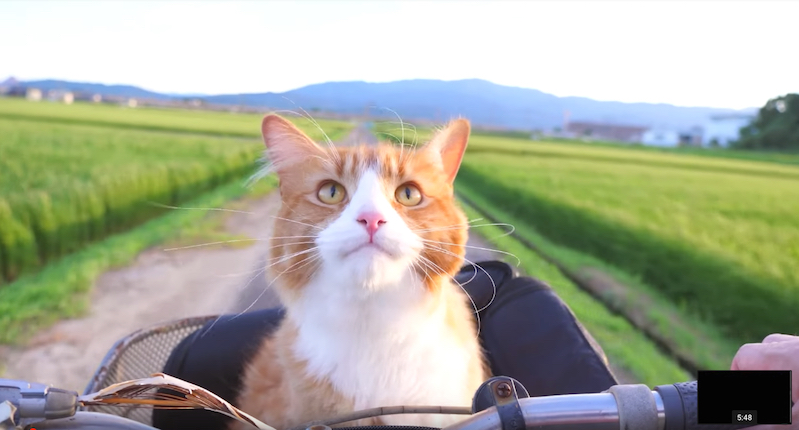 Jun from Jun's Kitchen has very well-behaved cats, even the new one they rescued. Here, he takes a break from cooking to show how they got so well-trained. Read the rest

Ukrainian professional boxer Vasyl Lomachenko jabs with incredible precision at a tennis ball attached to his hat. It's a neat training technique! All that's missing, of course, is a soundtrack of "Gonna Fly Now/Theme from Rocky." 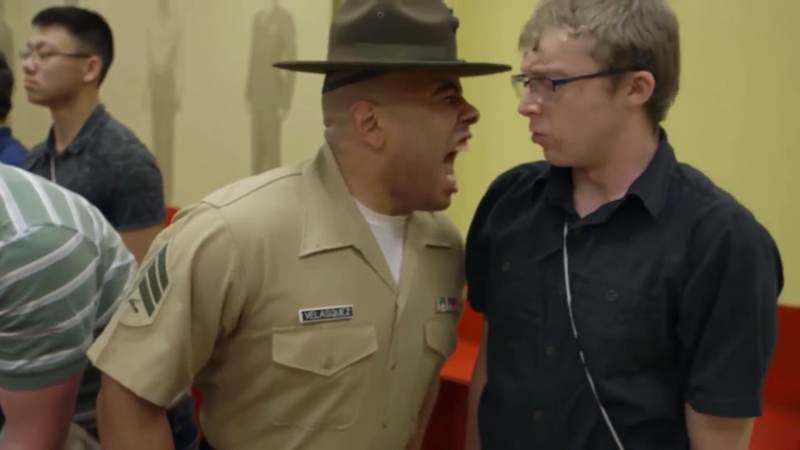 This cinéma vérité style documentary follows a Marine Corps drill instructor and his crew of fresh recruits in San Diego during the 13-week training program known as boot camp.

In Helmet for My Pillow, his World War II memoir, journalist Robert Leckie wrote of Marine Corps Recruit Training that, "It is a process of surrender. At every turn, at every hour, it seemed, a habit or a preference had to be given up, an adjustment had to be made. Even in the mess hall we learned that nothing mattered so little as a man's own likes or dislikes ... Worst in this process of surrender was the ruthless refusal to permit a man the slightest privacy." Read the rest

This is seriously some next-level dog training right here. 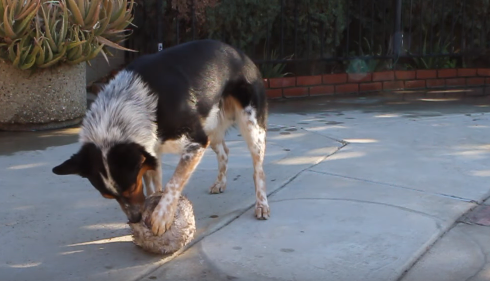 Dogs are amazing, intelligent creatures, and are capable of such complex communication and behavioral intelligence. Read the rest