Hand Mirror is a free one-click camera check. If you are about to join a Zoom or other video meeting, just click the icon on your menu bar and take a look at your beautiful face. Read the rest 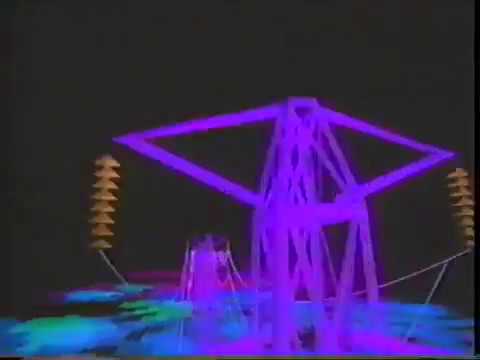 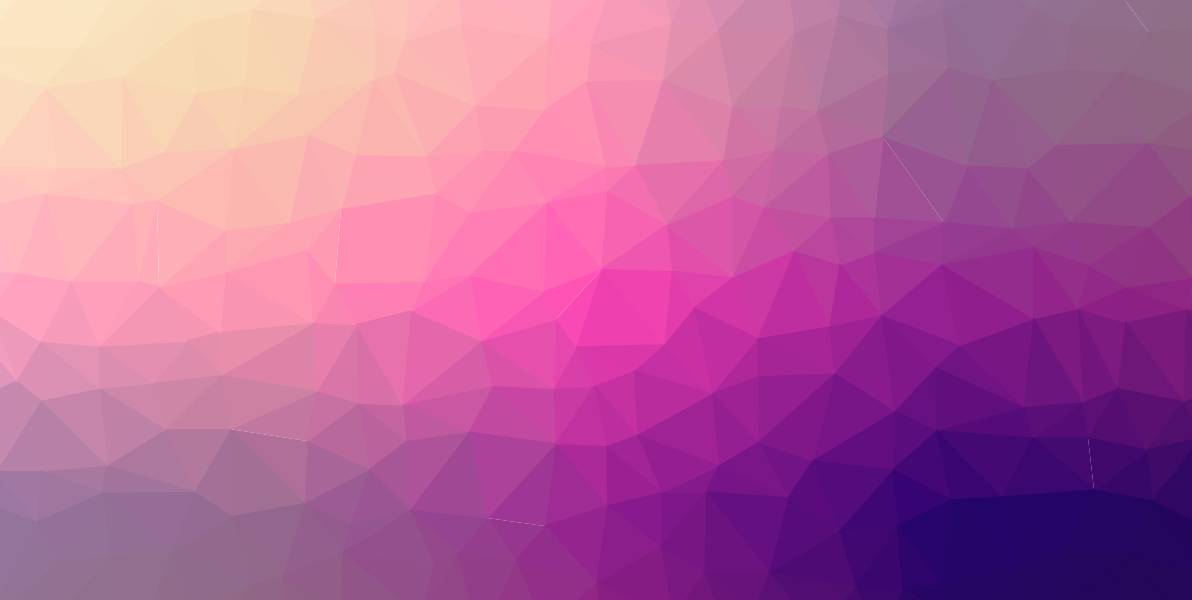 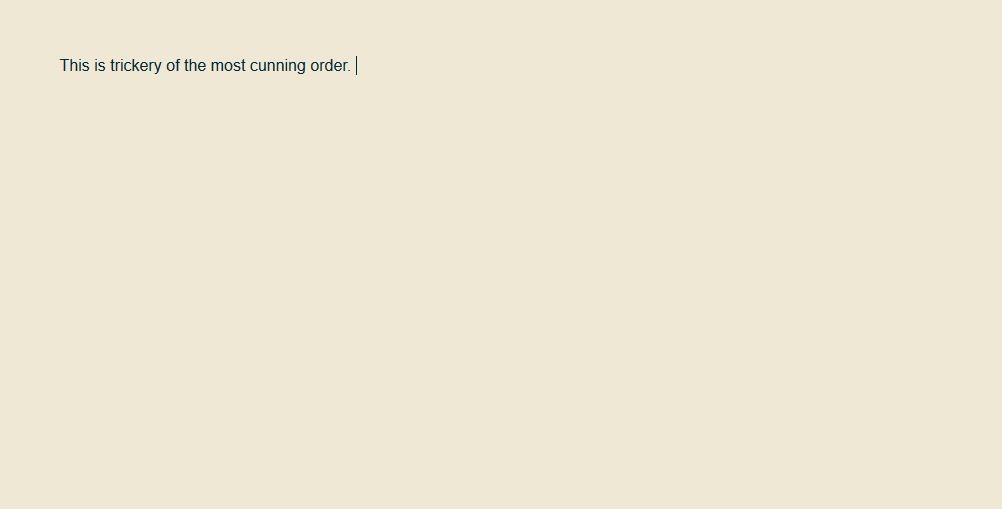 Jan Erik Klouman's jjjjjjjjjjjjjjjjjjjj is a clever feat of minimalism: a web-based notepad so simple that the saved-to-desktop HTML file works as-is just like it did at the website. On Firefox, it even lets you paste images in! It's almost a joke--it's just a single HTML box with the "contentEditable" attribute--but it works, so who cares? [via Hacker News]

To save a note just store it on disk (cmd/ctrl+s). To add images, drag and drop them onto the text area. Remove the contenteditable attribute from <body>, save, and voila, you now have a static lightweight blog post ready to be published! Formatting can be a bit wonky but should work in some browsers (cmd/ctrl+b/i/u). Copy+pasting formatted text can potentially break things a bit.

The two colors are from Solarized. Feel free to download the file and update style/markup to your preference.

It's hard to one up this, and trying only makes it less attractive, but here goes: paste

into your browser bar and hit return, then drag the generated page's info icon/navicon from the URL bar to the bookmarks bar, thereby creating a bookmarklet. Clicking that bookmarklet will create new blank contenteditable pages that can be saved the same way. Customize the look by stuffing your favorite CSS into that style attribute. Adding a whole <stylesection used to be possible but doesn't seem to work anymore, presumably because modern browsers won't run any old nonsense pasted into a URL bar. Read the rest

It's cold in Erie, but not that cold: a woman who received a $284bn electric bill made international headlines this week. But it sounds like the power company suspects she got busy with the web inspector...

Company spokesman Mark Durbin originally said the error was likely due to an errant decimal point, but after a lengthy investigation by the utility, First Energy can find no evidence of a $284 billion bill or that [Mary] Horomanski’s son contacted First Energy about the matter.

“We have reviewed all the audiotapes and there is no record of anyone reaching out to us about this account,” Durbin said. “And the only bill on record is the correct one for $284.46.”

Horomanski on Wednesday told the Erie Times-News in a telephone interview that the original $284 billion bill was real and that it was later changed to its current amount. “Where do they think I got that amount from?” said Horomanski, who supplied the Erie Times-News with digital pictures of both online bills. “The only thing I did on the computer was that I went online, put my password and username in, and saw the amount of my bill.” She said First Energy is trying to make her look like the bad guy after billing her $284 billion. 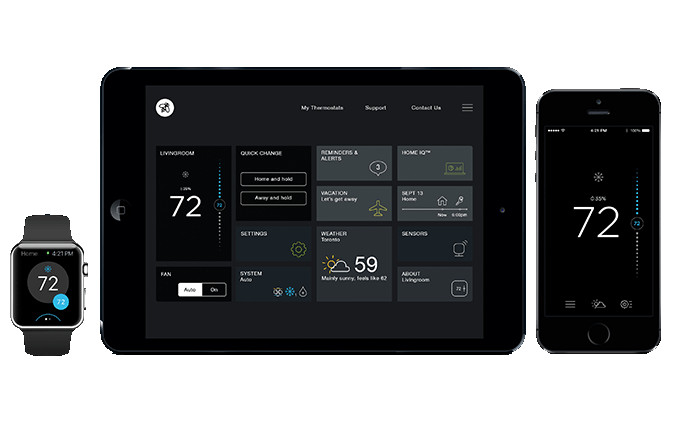 Aaron writes, "While filling out this seemingly great rebate for $100 for a recently purchased wifi-enabled thermostat, I happened to read the Terms and Conditions, which includes the fact that I must unwittingly agree to share all my thermostat data with my electric and gas companies (It was odd that they asked for my thermostat's MAC address). Because I have an ecobee3, this includes information on how often I'm in my bedroom, or when I'm home or out!" Read the rest

In a residential neighborhood in Raleigh, North Carolina, there's a house that looks like most every other house on the block. But it isn't a house. It's a public utility pump station perfectly camouflaged as a house. The inside is filled with massive industrial pumps chugging away. WUNC made a video documentary about the place. Apparently, this is a fairly common way to build electrical generators, pump stations, and other utility infrastructure in residential areas. That quiet house down the street from you? The one where nobody seems to live? Who knows what machinery resides inside… "What's Inside This House On Wade Avenue?" Read the rest