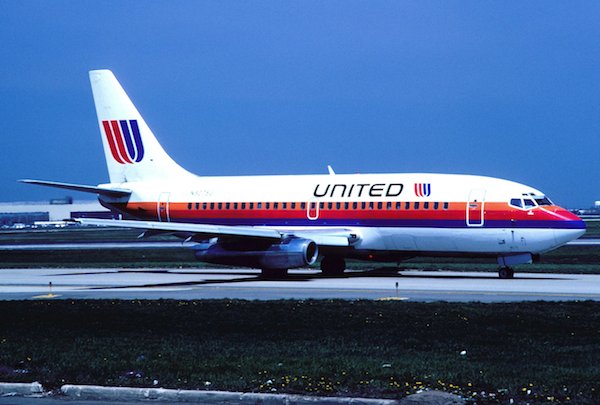 Musician Dan Bull (YouTube) created this rap mix of Radiohead's Street Spirit to honor the protests in New York and elsewhere. "I made the song because I believe the monetary system needs to be reviewed, and the peaceful nature of the protests inspired me to get involved," he writes. "Being in the UK I couldn't attend in person, so I thought I'd attend musically instead." Read the rest

Broadcast journalist Dan Patterson of ABC News Radio went down to Occupy Wall Street on Friday, and has posted extensive reports in Storify, image, and audio form. Below, an ambient soundscape of the protest. Dan, I'm glad you did this—in any story, the background is as important as the foreground, and nothing makes me feel like I'm there like this:

The Sounds of #OccupyWallStreet by danpatterson